Our Summer 2022 Issue Is Finally Here 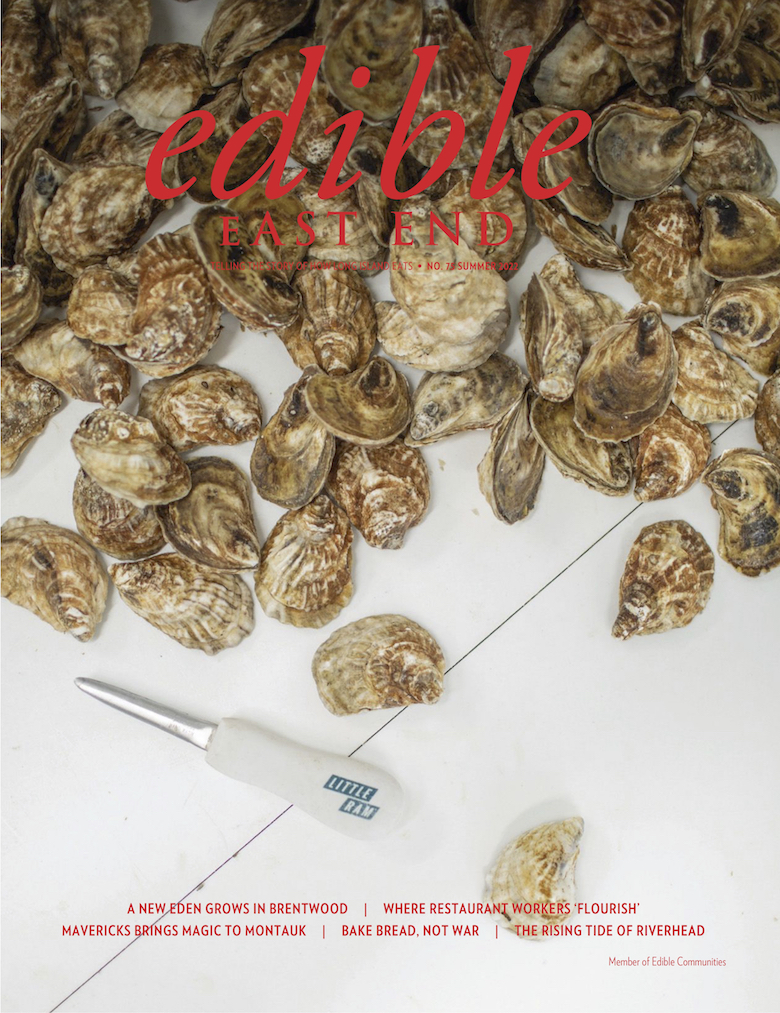 Exactly one year ago, I stood in the backyard of our still-under-construction house and planted 300 Long Island Cheese Pumpkin seeds. We didn’t have grass yet, much less any landscaping, so it seemed to me like the perfect place for a field full of nothing but squash. Of course my husband thought I was crazy, that the pregnancy hormones must have finally won out.

“I’m just starting to worry that you’re gonna go into labor,” he called to me more than once from inside the house. I wasn’t due until October, but my doctor had then-recently advised me not to overdo it, to be mindful of when my body needed to rest, now that I was officially over the halfway mark.

But there was no reasoning with me. While it was already a tradition of mine to grow a more reasonable number of cheese pumpkins each year, these cheese pumpkins were for our son—to decorate our front porch with, so he could see them when we first came home together from the hospital; to puree and then freeze, so he could taste them as soon as he was cleared to eat solids; to start a tradition with even in utero, so he would always know the joy of growing and cooking this most beautiful, indigenous squash.

From the moment I found out I was pregnant, this was simply how I felt: that everything I did—or grew or made or even thought—was no longer about myself. Every sentence I wrote became a sentence I wanted our son to read. Every meal I cooked became a meal I wanted our son to eat. And after a year full of fear and sorrow, and of constant, consuming grief, I felt blessed by this renewed sense of purpose, by this reminder that within the same DNA that made us vulnerable to a virus, within the same flesh that made us victims of war, was the star-stuff that would safeguard our spirits against it all and say: I don’t know what’s coming, I don’t know who’s coming, but I will create something good for them.

This same star-stuff is on display in every story we’ve collected for you in this issue. In Brentwood, where the Peconic Land Trust works alongside a group of nuns to transform 212 acres into a serene, sustainable space for future generations. In Glen Head, where a new cafe creates an excellent, more equitable workplace for all. In Westbury, where a chef bakes thousands of loaves of traditional Ukrainian bread to support families forced to flee the war. In Montauk, where a woman fights for the survival of Long Island’s commercial fishing industry. In Bridgehampton, where a grove of redwood trees grows to create a ‘living classroom’ for children who have not yet even been born.

If the past two years have taught me anything it’s that tomorrow is just a dream—but then I look at my son, and I read stories like these, and I think: What a dream worth having. What a dream worth working for. What a sacred reason to get out and plant those seeds.

Wishing you and yours the happiest planting,
Meghan