A Look Inside Southampton’s Hen of the Woods Market

Hen of the Woods Market, owned and operated by Jonathan Bernard, is a specialty store in Southampton dedicated to the rare, the memorable, the hard-to-find. 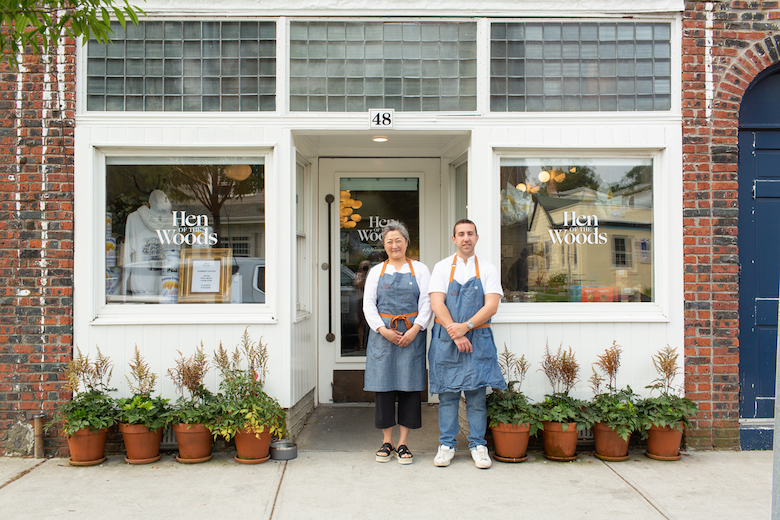 Owned and operated by Jonathan Bernard, Hen of the Woods Market is an epicurean paradise.

In April, the East End was emerging from a long, dark and sleepy winter. It was not only the cold—bitter, deeply held—that seemed to burrow in for extra long this year. It was the virus, too, and its attendant year of uncertainty. As bud break arrived, would it be clear to come out of the winter fog? The vaccines had begun their slow and steady march across Long Island. For the first time in a long time, the heaving green season felt new with hope.

Maybe that’s why Jonathan Bernard seized on this particular moment to open Hen of the Woods Market, a specialty store in Southampton dedicated to the rare, the memorable, the hard-to-find. Before his newly developed role as a store proprietor, Bernard was known among private and restaurant chefs alike as the man with the mushrooms. Traversing Long Island with homegrown wares (and plenty else) he sold mushrooms and bespoke rarities to places like East Hampton’s 1770 House and Sag Harbor’s Sen before stepping behind the counter. His clientele cultivated, a passion realized, Bernard already knew what was coming next. 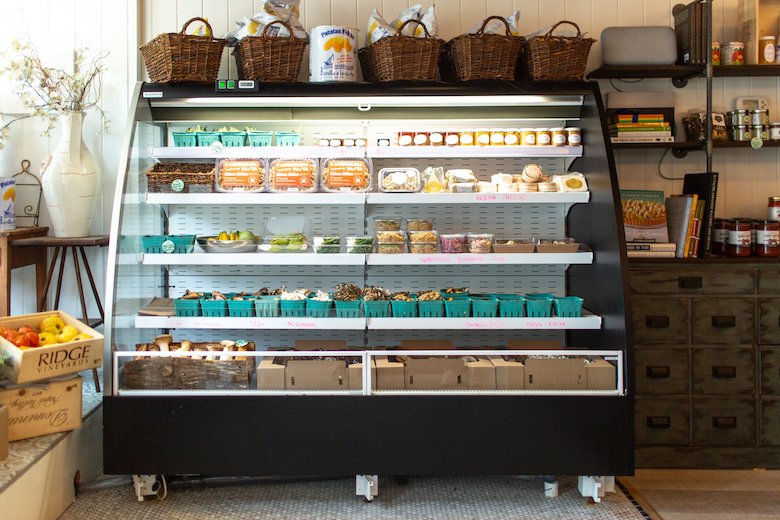 In the winter, before his store opened, I spoke to Bernard by phone. His story was still a nascent project, a build-out that had not yet been built out, the adjacent space to Southampton’s La Parmigiana (it had always been a dedicated market space, in fact, though Bernard has infused into the space his own aesthetic and personality). There were so many curated items that ignited excitement, Bernard hinted, not the least of which was a French butter, sold in paper-swathed blocks. So compelling was his description that I found myself among the first to visit his store upon its opening, deciding between several objectively expensive blocks of butter. Did I need the salted, the seaweed, the truffle, or all three?

Selling chefs—and, by extension, customers—on unfamiliar goods is part of Bernard’s talent. He is the consummate salesperson: enthusiastic about each and every one of the items that he shares with the world. Gaining entry into the East End’s relatively conservative food scene took time, patience, and a lot of pavement slapping, but the reward has been a store that enjoys its own cultish following. The Instagram account @thesouthamptonmarket is hard at work promoting any number of get-em-while-you-can items: Santa Barbara spot prawns, sour cherries, local focaccia, gem cakes in patriotic colors and flavors, uni, fresh porcini mushrooms, Spanish octopus, egg tile croissants, and more. 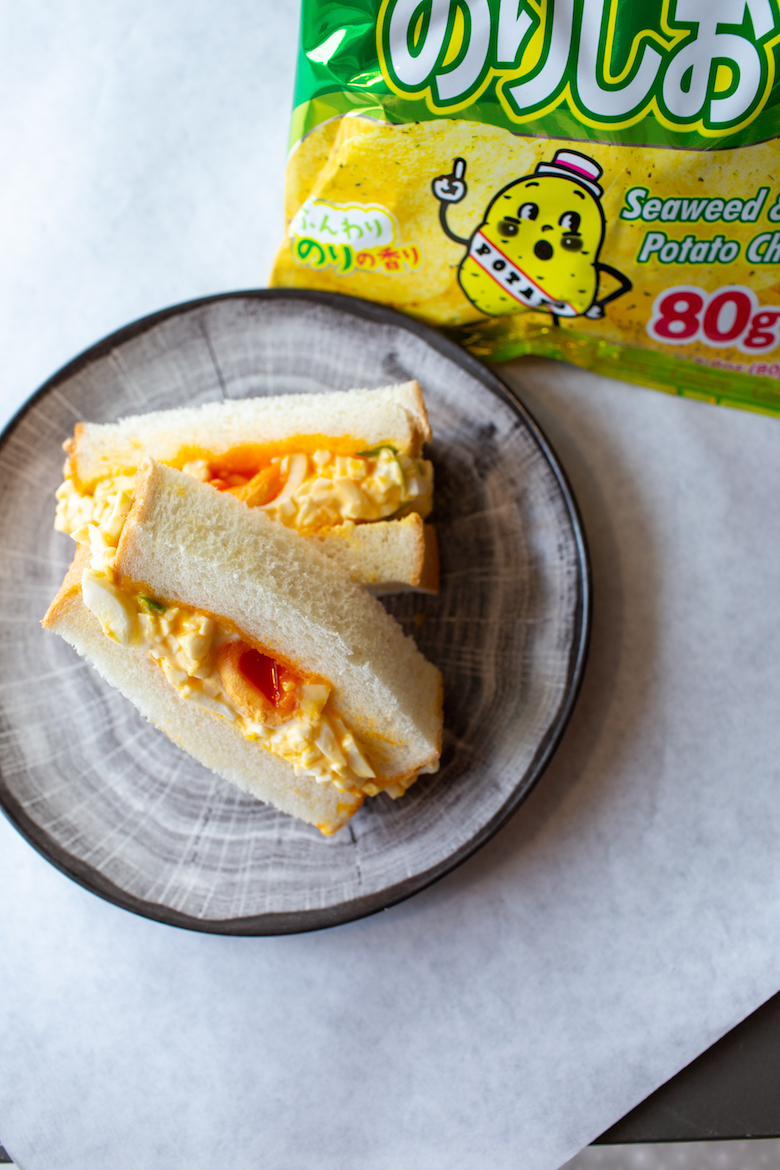 The Hamptons has long been known for this duality: excellent farm stands, sub-par grocery stores. New York’s fresh produce has an expiration date every year, of course, but Hen of the Woods offers plenty else to get excited over. Perhaps, in the dead of winter, there are no finger-staining berries, no sticky plums. But there is butter from France, uni from Santa Barbara, potato chips from Europe. You could make a meal from the odds and ends found in the slim store in Southampton. You could make a meal from the foods that Hen of the Woods already has prepared before you arrive. 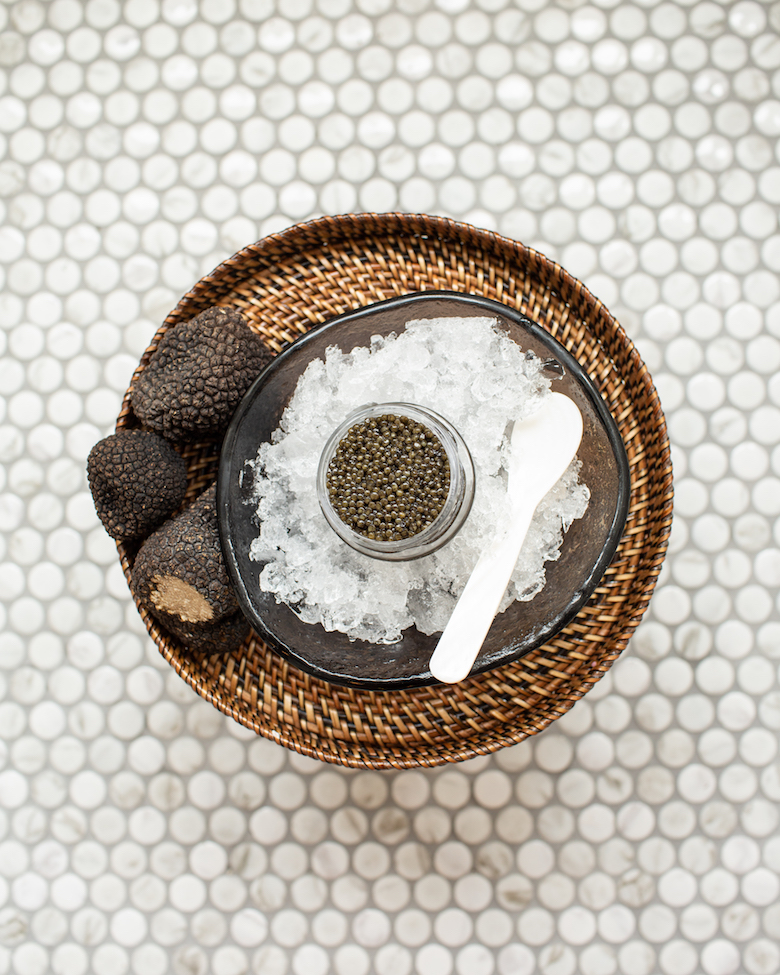 Come to Hen of the Woods for the mushrooms, stay for whatever else inspires.

And there will always be, of course, Jonathan’s mushrooms. Hen of the Woods is, after all, a type of mushroom, the maitake, and the store is, in one simple way, an ode to the mycological. Mushrooms occupy a simple corner of the store, next to the other produce, and, regardless of any other vicissitudes of availability, one can always expect that mushrooms will be at Hen of the Woods, as reliably as there will be eastbound traffic on an August Friday. Come for the mushrooms, stay for whatever else inspires. You may not need anything. But what do you want?