Everything old is new again in Southold. 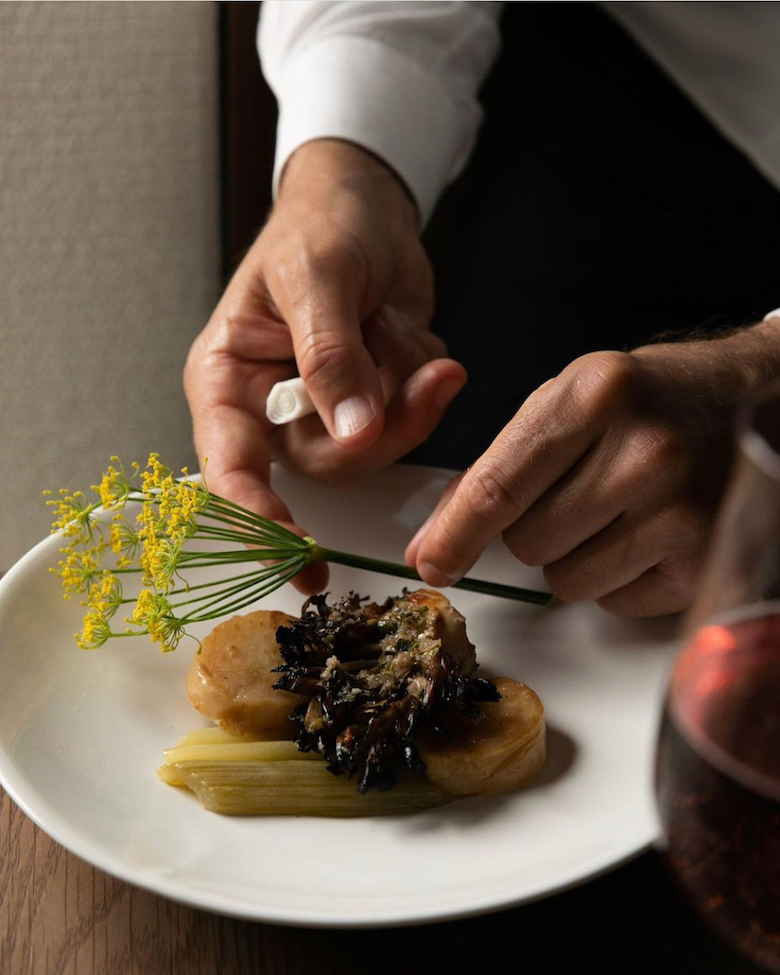 John Fraser, the Michelin-starred chef behind such projects as New York City’s Dovetail and Narcissa, has reimagined the North Fork Table & Inn so that it still feels the same, but more precise than ever.

Precise. That was the first word that came to mind after a recent meal at the newly envisioned, hallowed space that is Southold’s North Fork Table & Inn. Ask anyone familiar with the dining scene on the North Fork and you’re likely to hear a tale of dinner in Gerry Hayden and Claudia Fleming’s sacred restaurant, which told many stories over its lifespan. Last year, that restaurant sold, and some wondered how it would translate under new leadership.

The man behind the new curtain has changed the shape some, though not necessarily the scope. The idea of the North Fork Table & Inn was always to telescope what this particular slice of Long Island had to offer: farm bounty; seafaring riches; duck, naturally. Could John Fraser, the Michelin-starred chef behind such projects as New York City’s Dovetail and Narcissa, reimagine the North Fork Table & Inn so that it still felt the same—but also different? 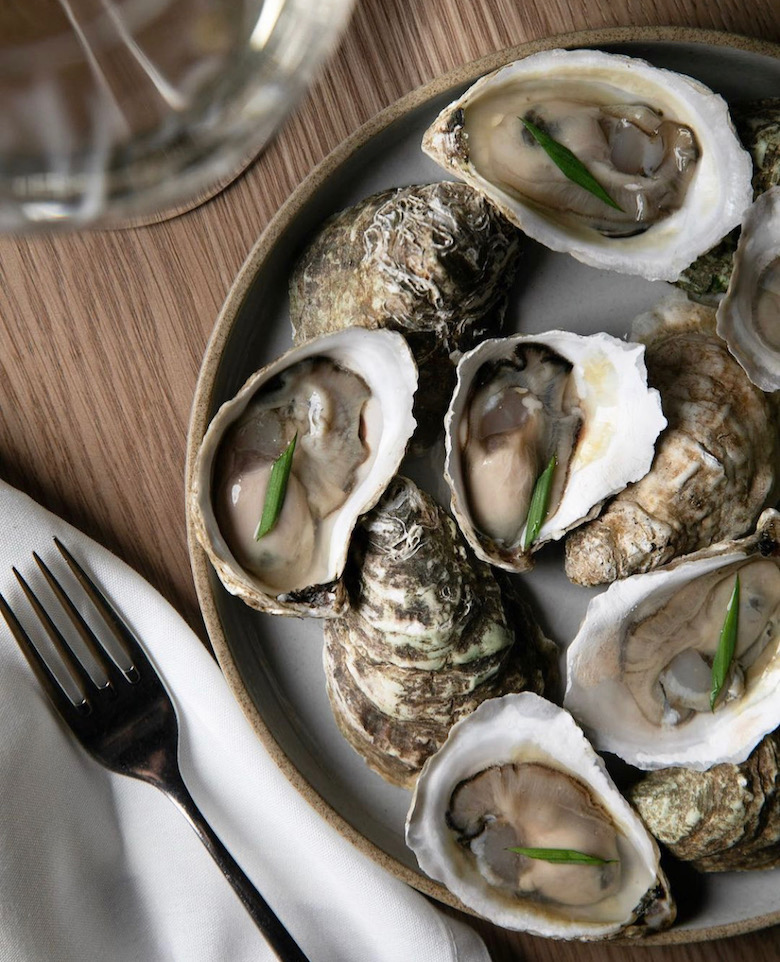 Warm details are everywhere: felt sconces, a warmer wood flooring, and, notably, no tablecloths this time around.

The truth is, Fraser has done that, and more. The restaurant’s interior has wiped away some old problems (including a bar that was too small to accommodate lingering guests), while still preserving the warmth and intimacy for which the restaurant was always known. Warm details are everywhere: felt sconces, a warmer wood flooring, and, notably, no tablecloths this time around.

As for the food, Fraser did not miss a beat on my recent visit. The tasting menu for which the restaurant was once known is gone (though the kitchen generously created one, upon my request). A snack of warm Yukon gold potatoes, topped with caviar was ensconced in smoke, unearthed by a glass cloche. 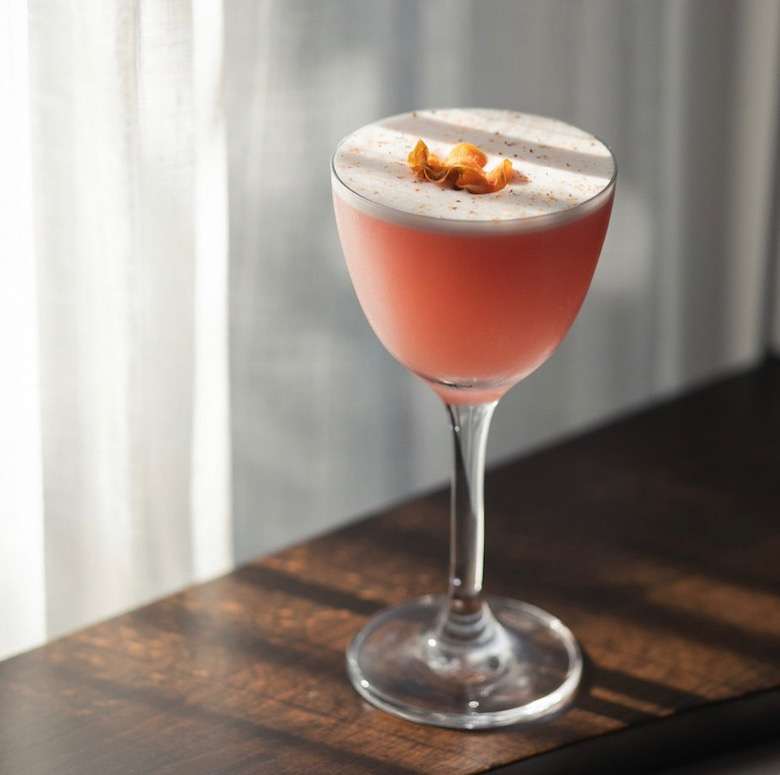 As for the food and drink, Fraser does not miss a beat.

How was the corn tempura simultaneously crunchy and creamy? That I cannot answer. Beef tartare, studded with chewy chopped clams, tomatillos, and celery leaves, was a revelation. A midcourse, perhaps, was the most overwhelming surprise. A dish called “broken beans” arrived: a type of white bean stew, hiding beneath a cap of truffle and corn, buried, too, I think, with cheese. Somewhere in there, too, was a halved tomato, roasted, sweet and tender from the heat. Our server brought two glasses of Chenin Blanc for me to blind with them, one from Paumanok, the other from the Loire’s Saumur, and, thankfully, this wizened sommelier got the regions correct, even after all these years.

Then came a wood-fired selection of locally caught fish on one plate: monkfish, calamari, tuna, scallop, swordfish. A second plate revealed a massive plank of ruby red duck, sheathed in crispy quinoa. Claudia Fleming’s tapioca may be gone now, but a ginger-glazed plum crostata was a fine companion to end on, as was a dessert of berries and cream: strawberries and blackberries swimming in a vanilla pudding, beneath a light sponge. It was a sweet way to end an evening, a reminder of the memories I once had of this place, and a reminder, too, of all the memories left to be made in a place so full of possibility in Fraser’s capable hands.