But don’t cry just yet; Claudia Fleming will stay on as the restaurant’s pastry chef. 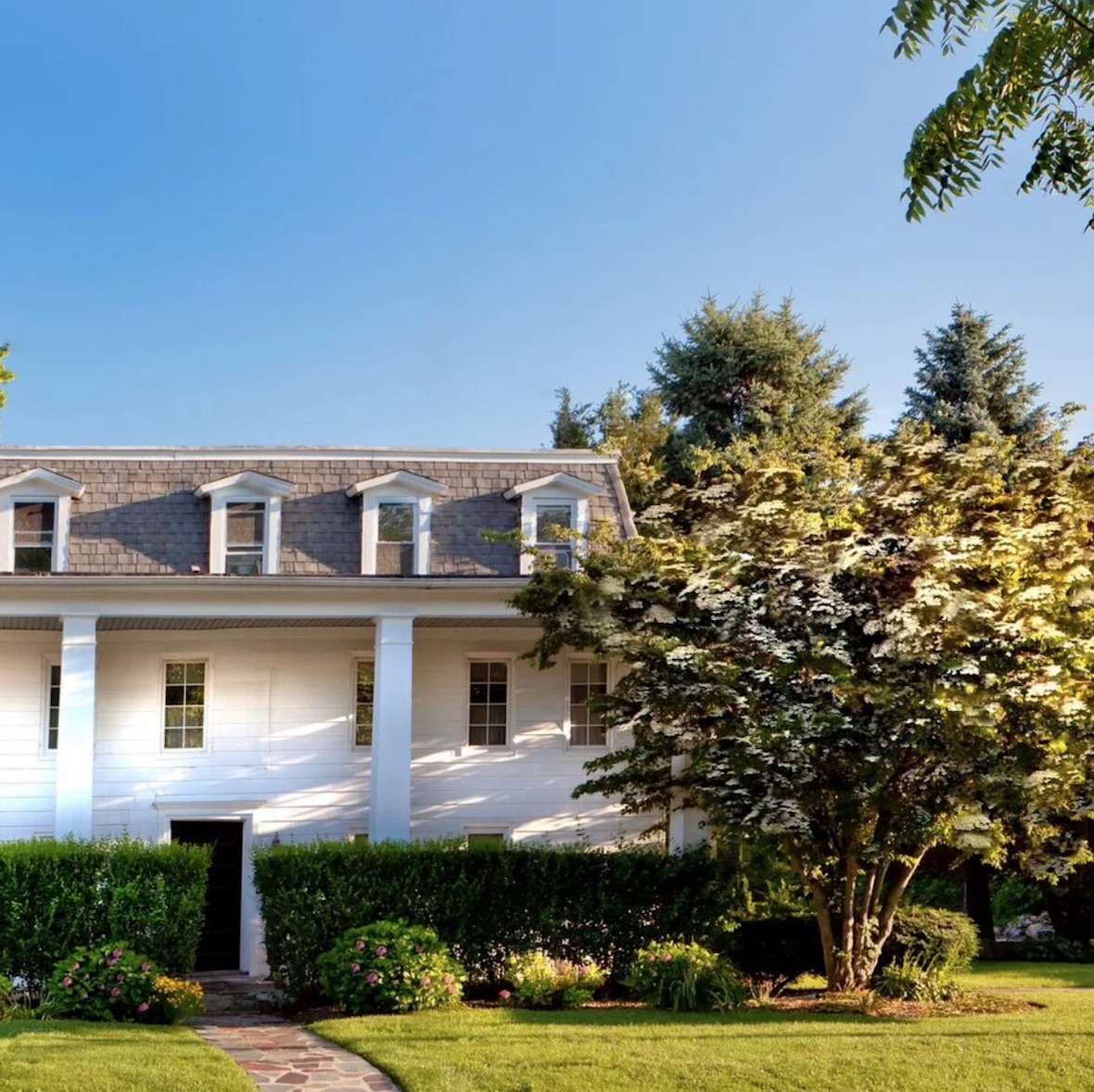 After 14 glorious years, North Fork Table & Inn has been sold.

For followers of the restaurant on social media, this news is not surprising. Just before the new year, the restaurant announced via e-blast and Instagram that it was closing its doors immediately after New Year’s Eve. Once this news was reported, and the community began to mourn its loss, the restaurant backtracked and announced instead that it would just be closing for the winter, saying that, “It will be a little while between drinks but we’re not going anywhere.”

Luckily, that second statement turned out to be true—just not, as the East End community suspected, entirely so.

When North Fork Table & Inn reopens in the spring, it will be under new ownership, including Michelin-starred chef, John Fraser, his Manhattan-based hospitality group, JF Restaurants, and unnamed local investors.

“Early in my career, I spent summers working on Long Island and am excited to return,” said Fraser in a statement. “It’s such a special part of the world, with a vibrant wine and food scene anchored by a tight-knit farming community. I’m really looking forward to welcoming everyone back to see the changes.”

And so 2020 will begin an exciting new chapter in North Fork Table’s illustrious story. The good news is that Claudia Fleming, who co-founded North Fork Table with her late husband, the acclaimed chef Gerry Hayden, will remain on as the restaurant’s pastry chef. Executive chef Brian Wilson will also remain in his role, as well.

“I’m looking forward to working with John and his team on the next chapter of North Fork Table, but also having more time for other creative projects, including my next cookbook,” said Fleming in a statement.

And with North Fork Table’s future secured in Southold, we genuinely can’t wait to see what she does next.