Great wine might not be the first thing that you think of when you hear the name Harbes. Maybe it should be. 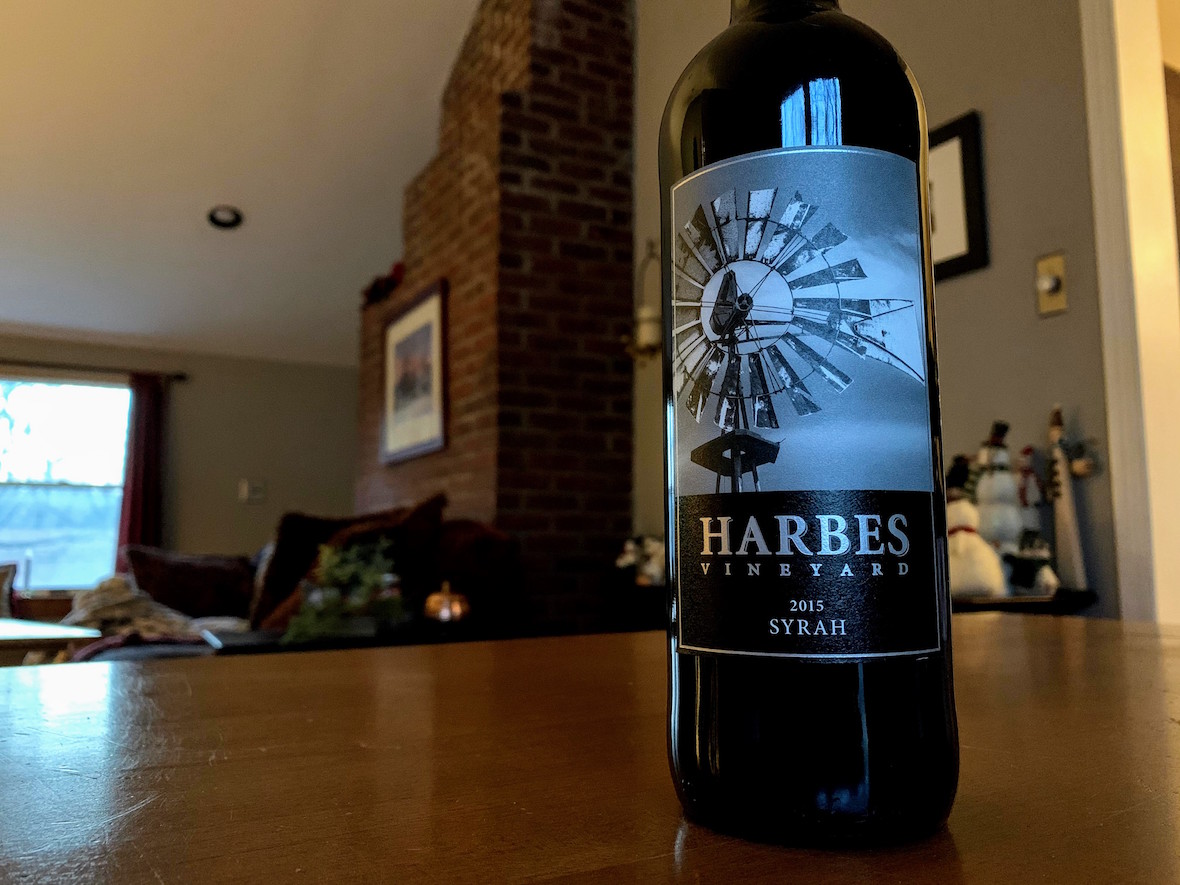 Great wine might not be the first thing that you think of when you hear the name Harbes. With all that the Harbes family has going on—from my favorite sweet corn to the seemingly never-ending farm festival to apples to pumpkins and beyond—wine might not be the second, third or fourth thing you think about either.

But just a short walk behind Harbes’s main farmstand in Mattituck, you’ll find the renovated potato barn that serves as the family winery’s tasting room. And guess what? The wines are good. Far better than they need to be, given the foot traffic the Harbes family draws to its property.

They could get by with mediocrity in the bottle and still sell a ton of wine. There are plenty of wineries doing that here, after all. The good news is that if you care about local wine and the quality of the wine you drink, the wines you’ll taste at Harbes are better than that. In some cases, they are far better than that.

And they are definitely better than they need to be—and that’s worthy of applause in and of itself.

This week’s “By the Bottle” Harbes Vineyard 2015 Syrah ($32) also did quite well. It won gold and was named the best syrah in the state.

It’s true that you don’t find a lot of syrah in New York. Perhaps surprisingly there seems to be more of it grown in the cooler Finger Lake region, but as a judge at The Classic, I can tell you that this wine stood out from the limited crowd.

It’s a juicy, fresher style of syrah with moderate alcohol (12.8% abv) nice blackberry and blueberry fruit upfront, hints of toasty oak and just a little classic syrah spice on a finish that lingers nicely. It’s a small production at less than 130 cases. It’s not all that often that I find a local syrah worth drinking and recommending but this is one such wine.