For a Taste of the East End’s Earliest Thanksgiving Traditions, Look to Shinnecock Nation

A member of the Shinnecock Nation shares his holiday traditions. 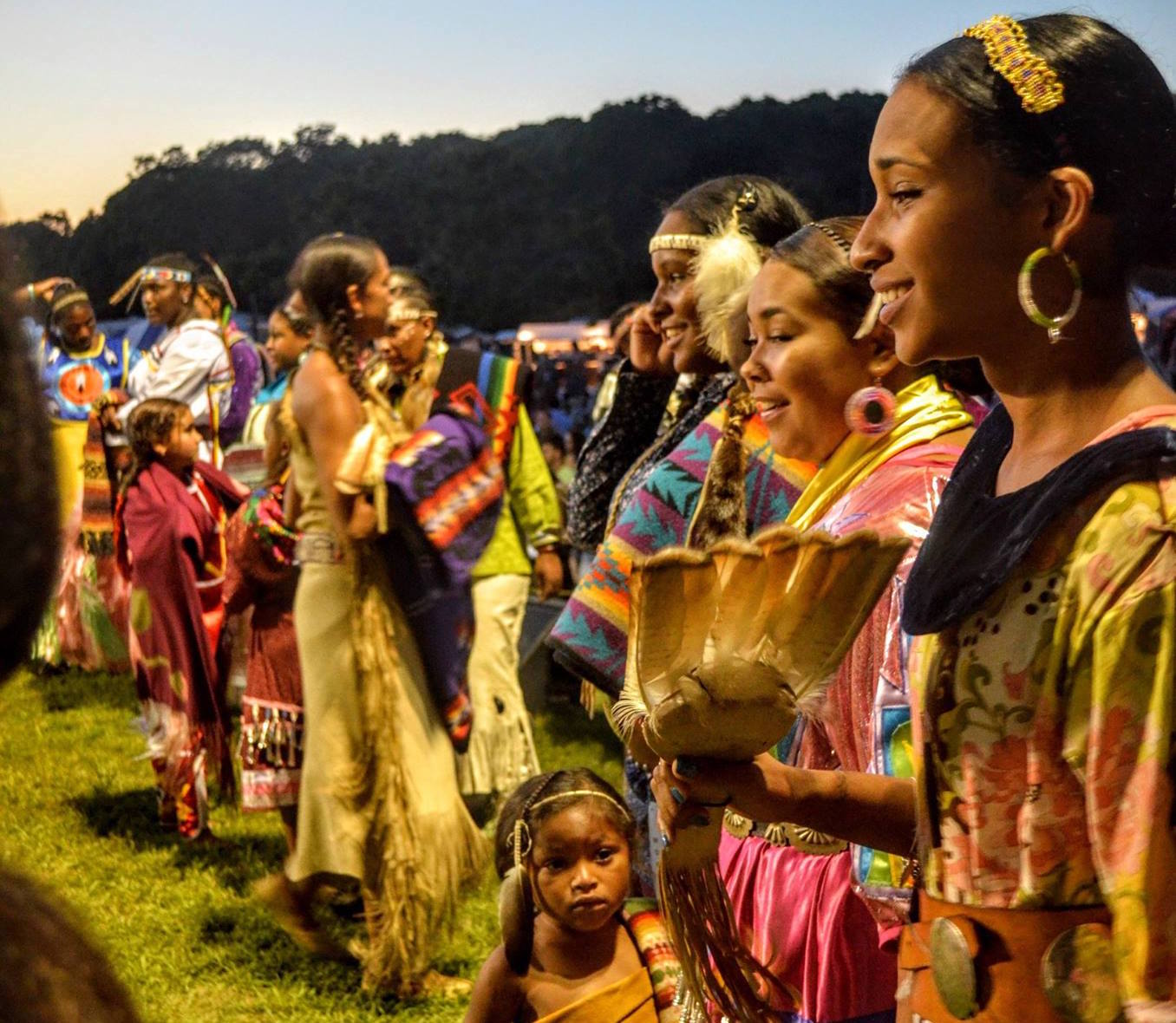 On the Shinnecock Reservation, in Southampton, members of the Shinnecock Indian Nation have a long and knitted tradition when it comes to Thanksgiving. The official season of thanks kicks off with a celebration, which takes place several weeks before the national holiday.

To learn more about how the Shinnecock celebrate Thanksgiving—both now and in years past—I spoke to John Boyd, who is a member of the Shinnecock Indian Nation and who lives on the Reservation with his family. Mr. Boyd grew up on the Reservation, where he lived until he was 11, before relocating to Southampton Village for some time. He returned at 18, and has lived there ever since.

“We do have our traditional way of celebrating the harvest time,” said Boyd. “Families would come together from near and far to celebrate the harvest. That time period would unite our people to break bread and reflect on the passed time.” The traditional harvest celebration also invoked—and continues to invoke—prayer, he said. “[We would] direct the four directions: north, south, east, and west. We would give praise to the water, which is the woman’s sign… all the different elements that make our harvest possible.”

The sister tribe to the Shinnecock—the Wampanoag—was the first tribe to celebrate a European-style Thanksgiving. The Shinnecock soon followed suit, incorporating into their feast traditional foods, like clams, mussels, quahogs, fish (“fish is very important to our eating diet,” John Boyd said), corn, beans, and squash. The latter three are referred to as the “three sisters.” “We call that the three sisters, because they grow together in our garden.” The plants develop a symbiotic relationship, the squash leaves offering shade to the beans, and the corn shielding the other vegetables from the relentless sun.

Read more: If You Know This Thanksgiving Dish, You’re an East End Local

“We are a coastal people,” Boyd said. “We did have our corn, beans, and squash. We would have our venison. We would have our quail.” But, he expanded, fish and shellfish, which were readily available in the Shinnecock Bay, provided a backbone for both diet and celebration. The heralded clam pie, for instance, which continues to reign in East Hampton, the provenance of the hard-working turn-of-the-century clam raker, has a foothold in the Shinnecock Indian Nation, too. If clam pie sounds like an English dish, too, that’s because it embraces the tradition of the European savory pie, while utilizing the steadily available protein of Eastern Long Island. Today, you’re likely to encounter a clam pie at Thanksgiving dinner on the Shinnecock Reservation, a holdover from earlier times.

At Thanksgiving, tribe members celebrate with a mix of both traditional and so-called modern foods. “Turkey is the most common thing that the English picked up after contact,” Boyd said. “The turkey, for us, as eastern people, was a very well-respected bird. Our turkey feathers were used after we ate the birds. The turkey bones were used as whistles. We used the feathers for smudging. Turkey originated with us as an eastern tribe, and the English adopted [it] as the sign for America.” Clam shells, too, were saved and used as decoration. Animals were used in their entirety. Many of these ideals persist. The Shinnecock people continue to use feathers, for instance, in their ceremonies.

When they made contact with the Shinnecock people some 400 years ago, the English remained at a loss when it came to sustenance. “At first, they didn’t know what to eat.” The English learned, in time, to eat oysters and clams and mussels, corn and squash, and, of course, turkey. As a result, the modern Shinnecock holiday reflects both the lineage of native cuisine and the influence of others who have arrived in America. “Every household varies,” Boyd said, “because of the blend of being in contact for the last 400 years.” In other words, Thanksgiving with the people of the Shinnecock Indian Nation continues to reflect both heritage and tradition.