As Two Women in Wine Move Up, Wolffer’s Loss Is the North Fork’s Gain 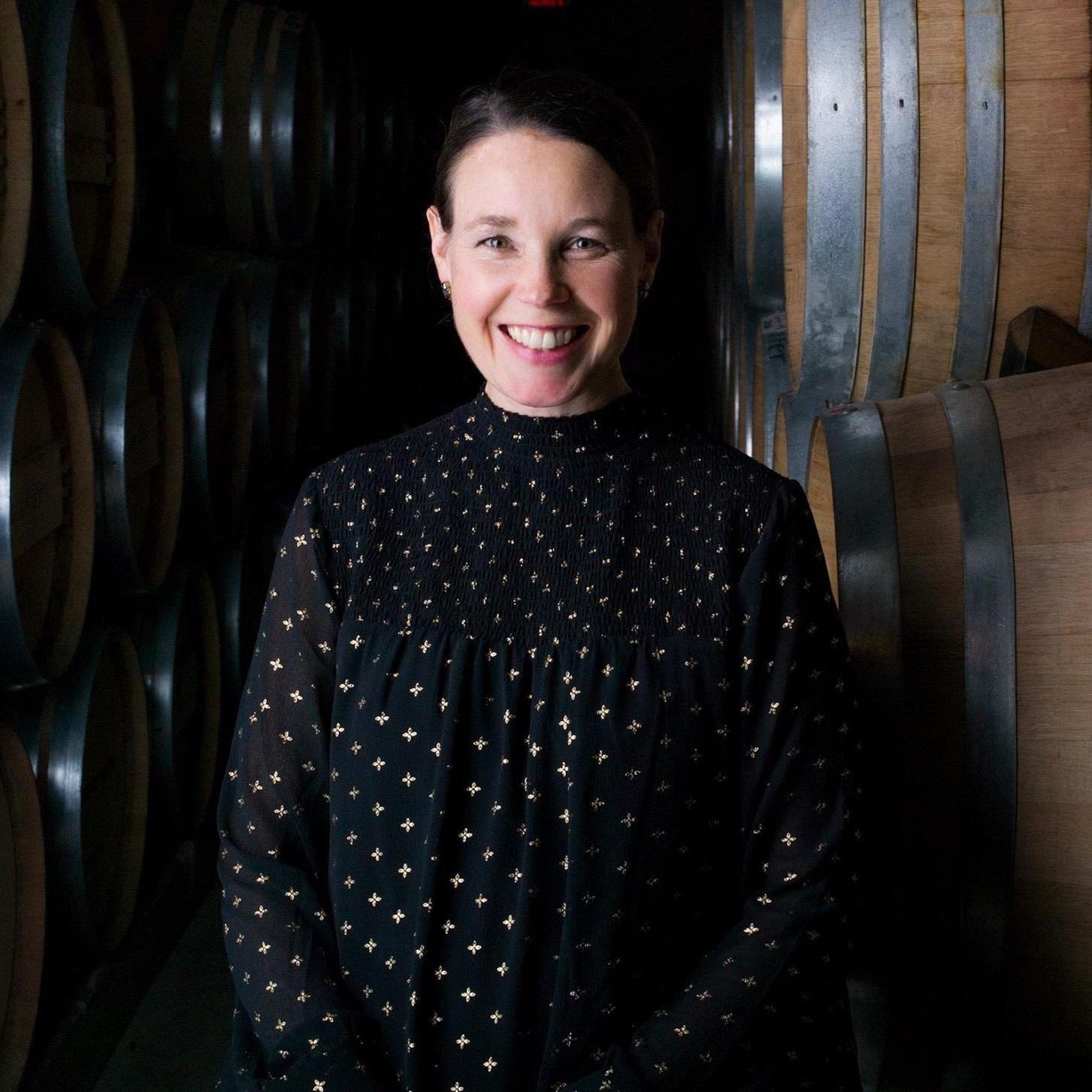 Suellen Tunney has joined the McCall team as the winery’s new general manager.

The Long Island wine industry might seem large to casual observers. There are around 50 wineries—depending on how you define winery—operating here, after all. In the greater wine world, however, it’s not large at all. That means that career opportunities are somewhat limited.

A lot of second-tier wineries rely on consultant winemakers rather than full-time head winemakers. Some of those consultants make the wines for several wineries. Because most of the region’s wineries are small, often family-run operations, the owner or his or her family share the non-winemaking duties. They not only serve as general manager, but also run the tasting room, handle sales and marketing and run the wine clubs.

And, if you’re not a member of the owners’ family, it can be hard to have a sustained, long-term career in Long Island wine. There just isn’t a lot of opportunity.

That’s what makes the hiring of not one, but two new general managers at North Fork wineries so newsworthy. The fact that they both left Wolffer Estate to take those general manager roles, exemplifies the challenges of working at wineries that do have distinct, segregated roles.

Suellen Tunney, McCall Wines’ new general manager, worked at Wolffer for 12 years, first as tasting room manager and most recently as the winery’s retail sales director. “I left because there was no more room for me to grow,” she says. “I had wanted to become more involved in grape production and product development as well as the challenge again of growing another business again.” 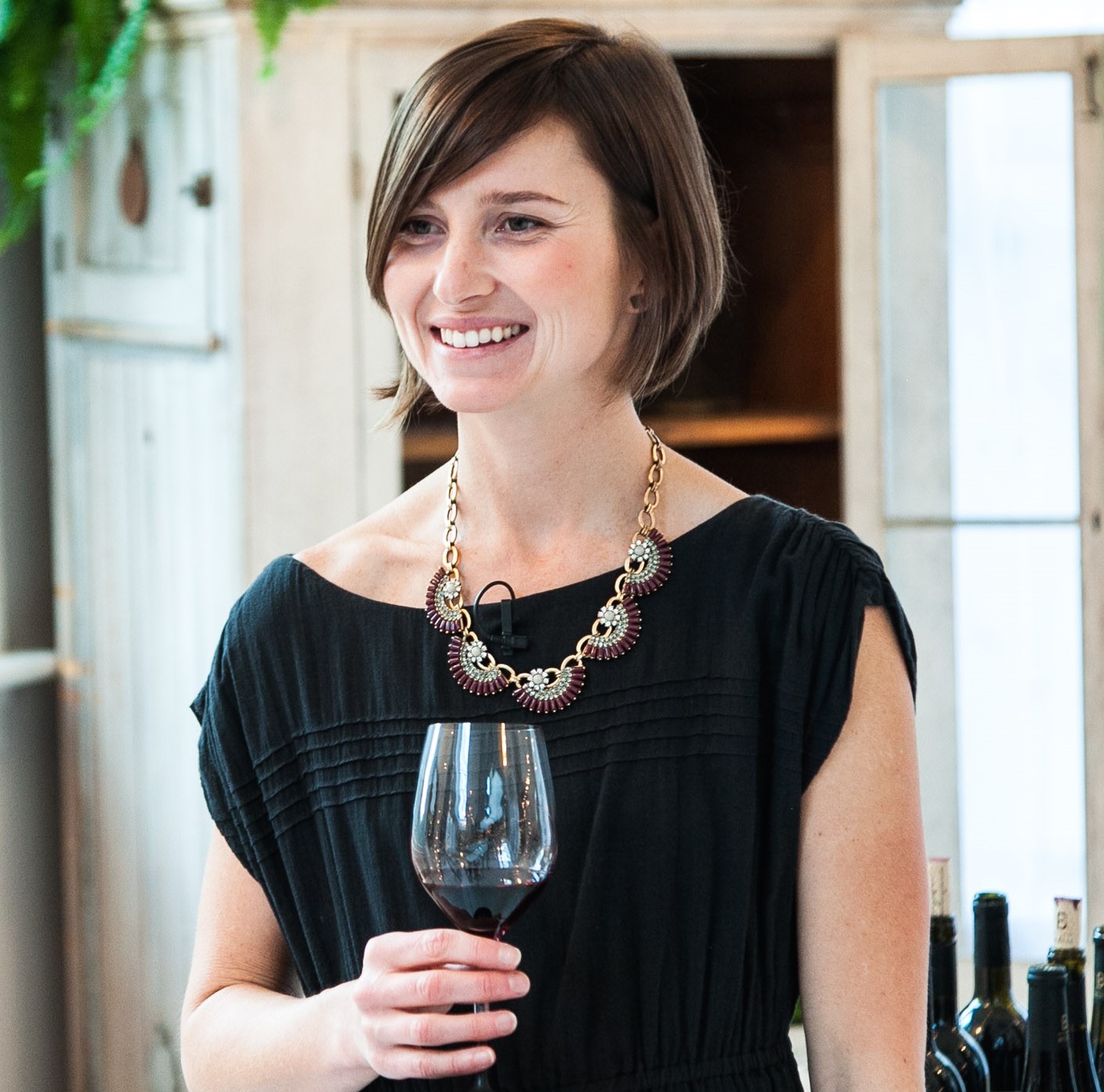 Ali Tuthill, who has taken the reins at Hound’s Tree Wine and Sherwood House Vineyards, headed Wolffer’s marketing department for just over two years, was looking for her next challenge too. “For my personal growth, I was interested in transitioning out of marketing and into a 360-degree management role with a brand that was growing, incredibly focused on its product, and developing and fine-tuning its approach-to-market,” she says. “I have always considered Alex [Rosanelli, owner/winemaker] a very exciting addition to the Long Island winemaking community and we share a lot of the same philosophies with regards to agriculture, wine, distribution, and hospitality. It just made sense to make the move now.”

Both Tunney and Tuthill have only been on the North Fork for a few weeks now, so it’s too early to know exactly what impact they’ll have on their respective wineries and the local wine community overall, but both are smart, passionate business professionals who will no doubt inject some new ideas and innovation into an industry that sometimes tends to stagnate.

“My approach has always been to play the role of listener first and foremost in order to identify what about a brand or business is working really well as well as the components that could stand for improvement,” Tuthill says. “In the near term, you’ll see a clear separation of the two brands—Sherwood House and Hound’s Tree. In the mid-to-long term, we’ll roll out a thoughtful evolution of how we present each brand through channels such as communication, service and distribution with the goal of establishing both brands as distinct yet high-quality producers on the East End.”

For Tunney, hospitality is at the fore. “I want to expose McCall as the hidden treasure on the North Fork, without sacrificing the values that Russ [McCall] has implemented,” she says. “I’m not interested in bachelorettes. I want the most exclusive restaurants and sommeliers in New York begging to get these wines on their lists, and the most inexperienced visitors to become loyal followers and wine club members. I’ll do this by creating exclusive experiences, including tours of the property and private tastings. I would love to add a table service approach to the tastings to ensure that every guest is learning as much as they can about the wines.”

As a slightly-more-than-casual observer, I’m excited about what Tuthill and Tunney will bring to the North Fork. That they are working at two wineries deserving of far more attention—both locally and nationally—is just a bonus.

After interviewing them both, it’s clear that they are just as excited, if not more so.

I asked Tuthill what she was most looking forward to in her new job. Her answer was a succinct one: “Honestly, everything.”