Spoiler Alert: They’re against it. 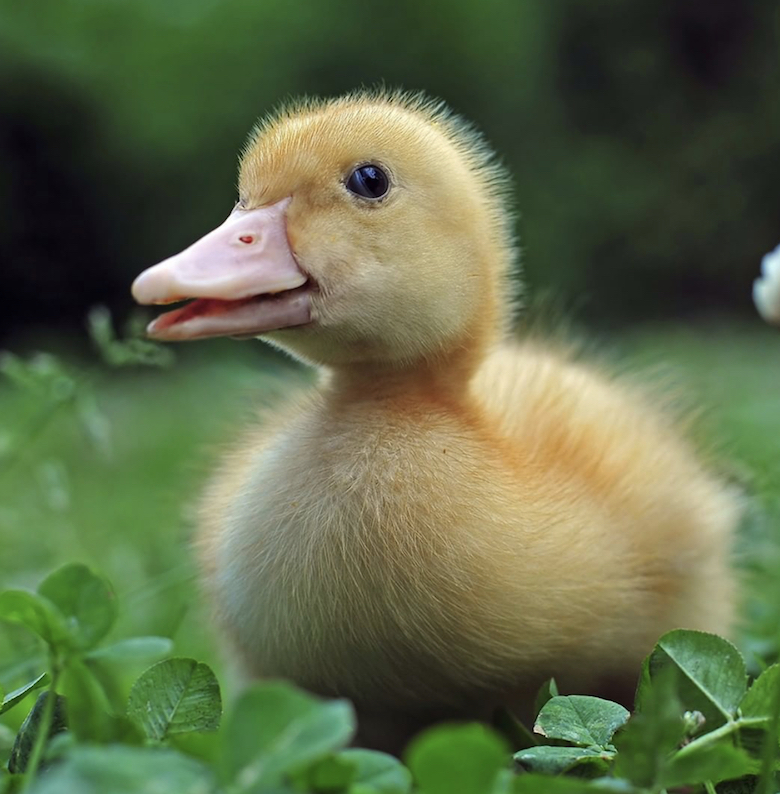 With the recent ban on foie gras making waves in the New York restaurant community, we wanted to get a sense of what the chefs of the East End thought. While the ban won’t go into effect until 2022, it is bound to reframe some of New York’s culinary institutions. Change is coming, whether we like it or not. As it turns out, a lot of our local chefs had a lot to say.

“Throw the term ‘force feeding’ around and then there’s the populist angle, [be]cause it’s a luxury good, etc. And they aren’t going up against a Tyson or a Perdue. They are bullying a couple small family farms [that] don’t have armies of lobbyists, so, boom, they have an easy win. My problem is that, [on] the continuum of awful stuff we put on our plates, this is pretty minor … I’m not a veterinarian, but I do know that their throats are designed to swallow fish literally whole and they don’t have gag reflexes, so the vivid imagery being used doesn’t really apply here … I wish PETA would narrow their focus on pressuring the USDA to tighten their poultry regulations. Or broaden their focus on things like Asian farmed shrimp. We’re talking mangrove destruction, slave labor, [the] decimation of traditional fisheries, which are the lifeblood of local communities. A Vietnamese shrimp ban? That I could get behind.” – Jason Weiner, Executive Chef and Co-Owner, Almond Bridgehampton

“It’s a tough argument for chefs. Foie is such a[n] amazing ingredient to cook with and prep. It allows chefs to show their personal style and take on a dish dating back to ancient Egyptian times and refined in the French renaissance of the 1600s. Founding fathers of the modern-day kitchen like Escoffier ‘made their bones’ using this delicacy. But the other side of the humane treatment for animals is that chefs are part of the equation of sustainable fishing, farming, and ranching … I really feel that we have much bigger issues with companies like Monsanto and Tyson, or the lack of accountability for the countries that overfish our oceans. The real fight is with these major corporations that produce ‘cheap meats’—not the few small farms that produce liver candy.” – Matty Boudreau, Chef, Green Hill Hospitality Group

“I think there are bigger fish to fry: issues in the food business, globally, politically…What about veal? Ever see a commercial fish, or shrimp farm? [It’s] not exactly humane. Not many food-producing farms are beacons of animal welfare.” – Aura Winarick, Private Chef

“It’s terrible, silly, short-sighted theater. There [are] a lot worse things that can be focused on in the food system. It’s bad for farmers, bad for business in New York, a giveaway to the animal rights’ activists. They’re picking artisanal producers, who are on the best end of the production scale. People don’t realize that those animals have to be very well cared for to produce that fine product in the first place. Ducks would eat the grain anyway, I think … They put gravel in their gullets for digestion. Apparently, they’re able to ingest extremely abrasive materials anyway. They’re not humans. It seems so cruel, and it’s an easy target for them, I guess, because it’s such a small market. I am speaking as a former slow food leader. I think it’s going to hurt New York producers in particular. They can focus this energy on raising healthy beef and poultry [instead].” – Bryan Futerman, Private Chef

“I use Hudson Valley Foie Gras from Ferndale, New York. They are committed to raising a cage-free, hand-fed animal. They also use the entire animal for a multitude of applications and products, creating little-to-no waste of the harvested animal. Banning foie gras because of the farming practices of some is short-sighted, to say the least … Foie gras is a luxury product and consumption is vastly limited in comparison to, let’s say, chicken or farm-raised seafood industries. But no one wants to ban the caged toxic Hormel or Tyson chicken they picked up on sale at the grocery store, now do they? … Know your farmer. Know who is growing, raising, fishing, and harvesting your food.” – Jeremy Blutstein, Executive Chef, Showfish at Gurney’s Star Island Resort & Marina

“My question is, why do so many people care about foie gras all of a sudden, when such a small margin of people are affected by it? Many more wear leather boots or fur coats, which are from animals whose lives contribute but a small piece to our desired use. I enjoy foie gras, I have worked with it for many years and in vast quantities and order it at special occasions … I think we have choices as diners on what we want to eat… Further, Hudson Valley Foie Gras is cited as being more humane than most of its European counterparts, with the exception that farm on the Iberian Peninsula of Spain … How Hudson Valley Foie Gras produces its products is seen by most of the world as having [the] utmost ethical standard. I will continue to work with foie gras, order foie gras, and look forward to when I get to enjoy the beautiful product I see it to be. A refined luxury meal in NYC will never be the same without a foie gras course or two.” – Stephan Bogardus, Executive Chef, Filament Hospitality

“Chicago also banned foie gras, in 2006, and reversed the ban in 2008. Before a ban on a luxury ingredient that gets used on a small percentage of plates, what about looking at the way chickens, cows, [and] pigs are treated for mass production? [I]s that not also cruelty?  And if you want to go to plant-based, how about how migrant workers are treated at many of the farms across the world? … Know where the food comes from, know your farmer, visit the source of your food. Be a responsible chef and consumer; just leave our foie alone.” – Carolyn Stec, Executive Chef, Mill House Inn