Edible Eat of the Week: Barbecue at Green Hill Kitchen in Greenport 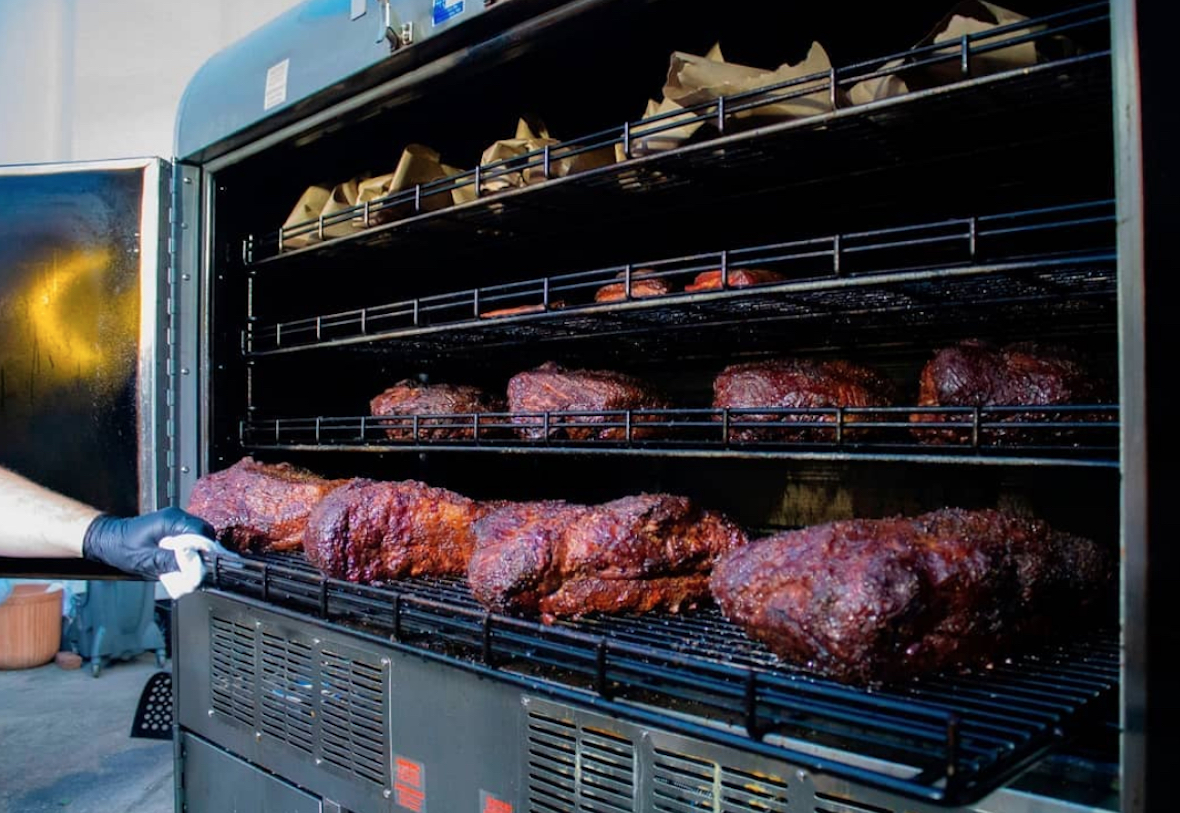 The Eat: Barbecue on the East End.

The Story: Restaurants are not strangers to the vicissitudes of staff changes, but some changes are more important than others. Last month, chef Matty Boudreau was appointed head of the Green Hill Hospitality Group, replacing chef Wolfgang Ban. The kitchen, as a result, will tack toward chef Boudreau’s areas of expertise. In addition to New England-style seafood, Boudreau will bring his award-winning barbecue to the table. Boudreau, who has held positions at Sunset Beach, The Standard, Baron’s Cove, and The Preston, has also competed in world-class barbecue match ups and has won GrillHampton several years in a row.

So what will the enhanced menu look like? “We’re keeping some of the things that we’ve been doing, but our roll-out is going to be a constant evolution,” Boudreau said. “We want to slowly introduce new menu items.” The restaurant will offer casual, approachable fare “based on worldly ingredients.” The original restaurant concept, which was German, will adapt under Boudreau. “We are making our own bratwurst,” he said. “We’ll be doing a Texas variation, too, like a cheddar-jalapeño version.”

The revised restaurant will be a homier, warmer version of Green Hill, a meat- and fish-centric restaurant that appeals to a local sensibility. “I want people to walk in here and feel instantly at home,” Boudreau said. “It’s a new chapter for us here. We want to change the culture.” As the restaurant finds its new footing, it will host pit masters from all over the barbecue world. With a long, cold winter ahead, Boudreau hopes he can offer locals a little incentive for sticking around through the darker months of the year. If his award-winning barbecue isn’t an incentive, I’m not sure what is.