Edible Eat of the Week: All the Pies at Fairview Farm at Mecox

Treat yourself to a slice of heaven. 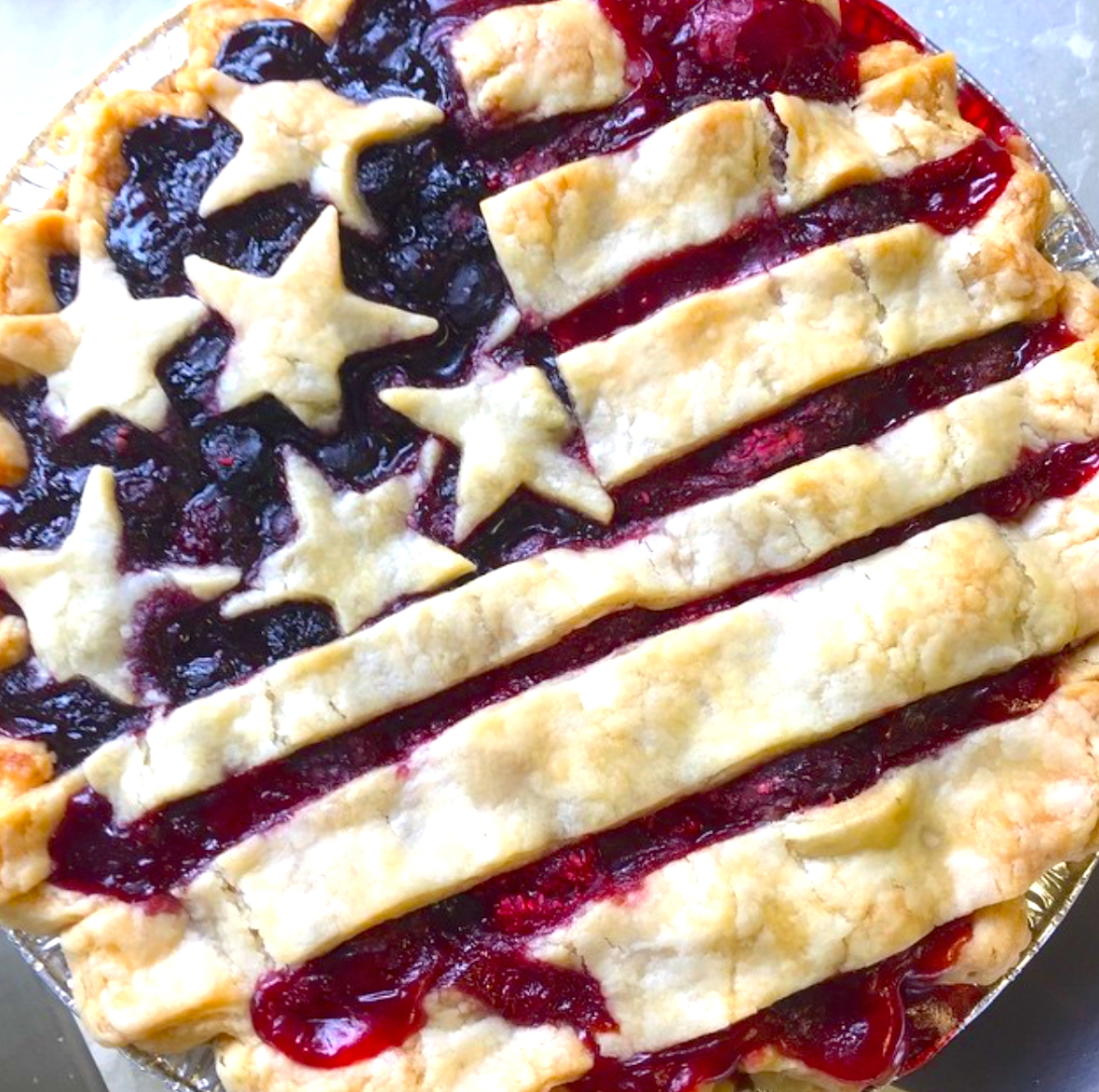 The Place: Fairview Farm at Mecox in Bridgehampton.

The Story: Harry Ludlow loves to wax poetic about his daughter Meredith’s pies. The first time I spoke to him about them, he was more than just your ordinary proud father. Now that it’s fall (also known as pie season), I find myself needing to revisit my favorite pie producers. And the pies at this Bridgehampton farm are among my favorite out east.

Why, you might ask, are these pies so great? Lard. That’s the key. Meredith uses lard in her pie crust, and boy, can you tell. The result is a flaky, almost salty crust that holds its own against the sweet, bursting fruit (or chocolate, or custard) that it contains. Since the Ludlows sell their pies frozen, you can reheat whichever style suits you in your very own oven, replicating what I imagine a very delicious and somewhat porcine bakery would smell like.

Here’s the other thing about those frozen pies: Since they are prepared when their fillings are at the peak of season, you can have a bona fide cherry pie, say, in the middle of autumn. Who’s to say you can’t? This is pumpkin pie season, of course, and the pumpkin pie is available. But you don’t have to choose between a summer and a fall pie when you arrive at Mecox, because all the seasons are there, preserved in frozen form, for your anytime enjoyment.

So buy the pie. Which one? That decision rests entirely on you, my fellow pastry lover. Just know that your home will smell of baked goods for a while. You can fool friends and family into believing that you baked whatever delicacy you choose yourself. Don’t worry; I won’t tell.

Read more: 9 Places to Find the Best Thanksgiving Pies on the East End