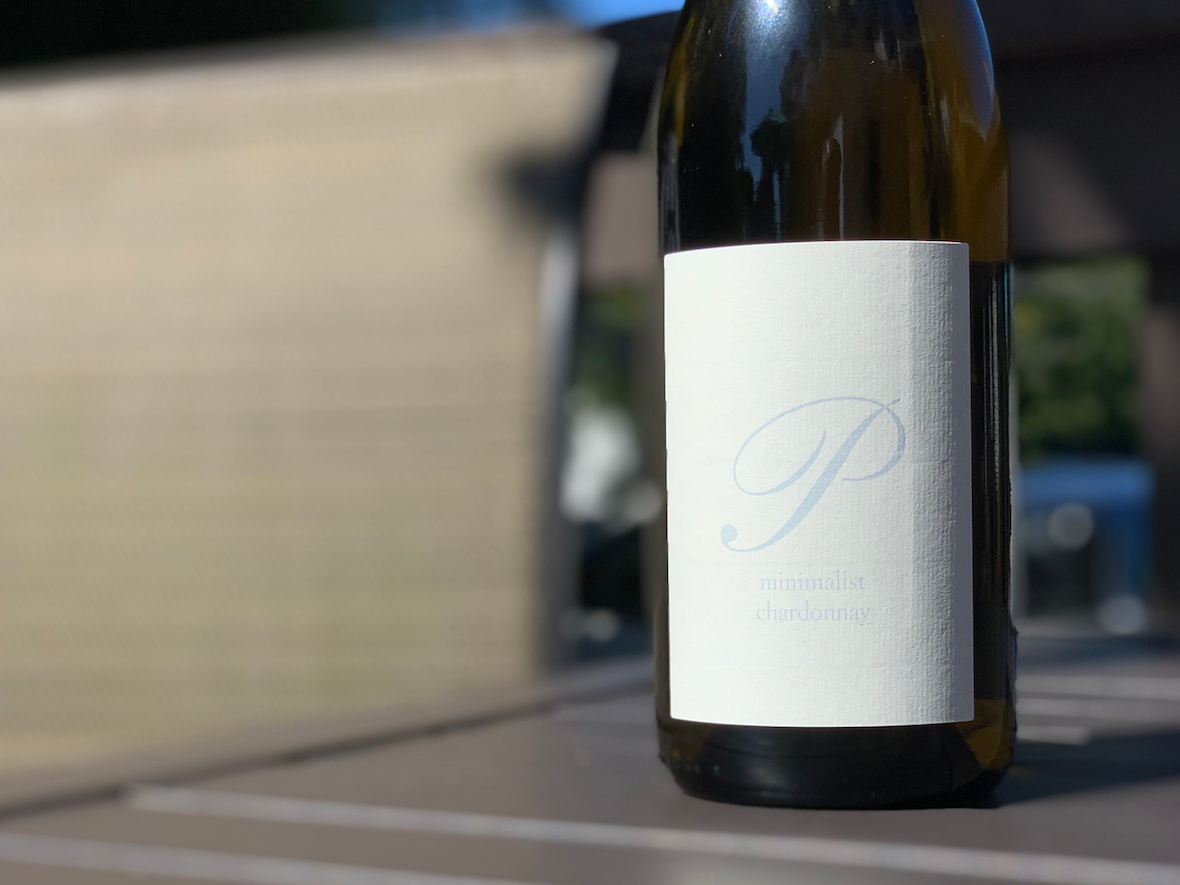 I don’t remember who told me this when I first started to take wine seriously as a hobby and as something to write about, but the saying went something like this: “You can always find the great wineries because they make good wine even in the bad vintages.”

That has proven true time and time again over the years. And the wines that Paumanok Vineyards produced in 2018 only further cement the winery’s place as one of the top wineries on the East Coast.

“2018 was a challenging vintage overall, but still a decent one for whites, especially our chardonnay,” says winemaker Kareem Massoud. “Chardonnay was the star in 2018. The fruit was uniformly healthy and clean more so than the others and therefore it was selected for a minimalist wine.”

What is a minimalist wine? It’s a line of Paumanok wines that Massoud started making in 2010.

“The rationale [for these wines] was very simple,” he says. “If we do a select harvest of only the healthiest, ripest clusters at the optimal point of ripeness there should be no need for any amendments to the wine.”

So that’s what these wines are—wines made with only a very small, judicious dose of sulfites (30-40 parts per million). Massoud thinks he can use such a low-sulfur regimen because the winery uses screw-caps to seal these wines which “function as an excellent preservative, thereby obviating the need for additional preservatives like sulfites.”

The “nothing added, nothing taken away” ethos is popular in the wine world today under the umbrella of “natural” wine—a term the Massoud family intentionally doesn’t use for these wines.

“We went through a thorough naming exercise for this line and finally settled on minimalist because that word most accurately describes this range of wines. We also have a history of naming our wines based on exactly what they are. e.g., “Assemblage” means blend, Barrel Fermented, Late Harvest, Grand Vintage, etc. So the approach for the minimalist wines is just that, minimalist. Meaning that absolutely nothing is done or added to the wine other than filtration and sulfites. If there was an ingredient label it would say, ‘Ingredients: Chardonnay, sulfites.’”

I have mixed feelings about “natural” wines that I won’t get into here. What I care about most is whether or not a wine is delicious—and Paumanok Vineyards 2018 Minimalist Chardonnay certainly fits that bill. It shows beautifully ripe fruit qualities with a more concentration on the mid-palate than many 2018 whites I’ve tasted. A long, textural finish shows just a bit of salinity as well.

To date, Paumanok has released wines under the minimalist label made from chardonnay, chenin blanc, sauvignon blanc and cabernet sauvignon. But the experimentation won’t end there. “Going forward we may experiment with other varieties and or a blend,” Massoud says.