We spoke with her ahead of the two-day event. 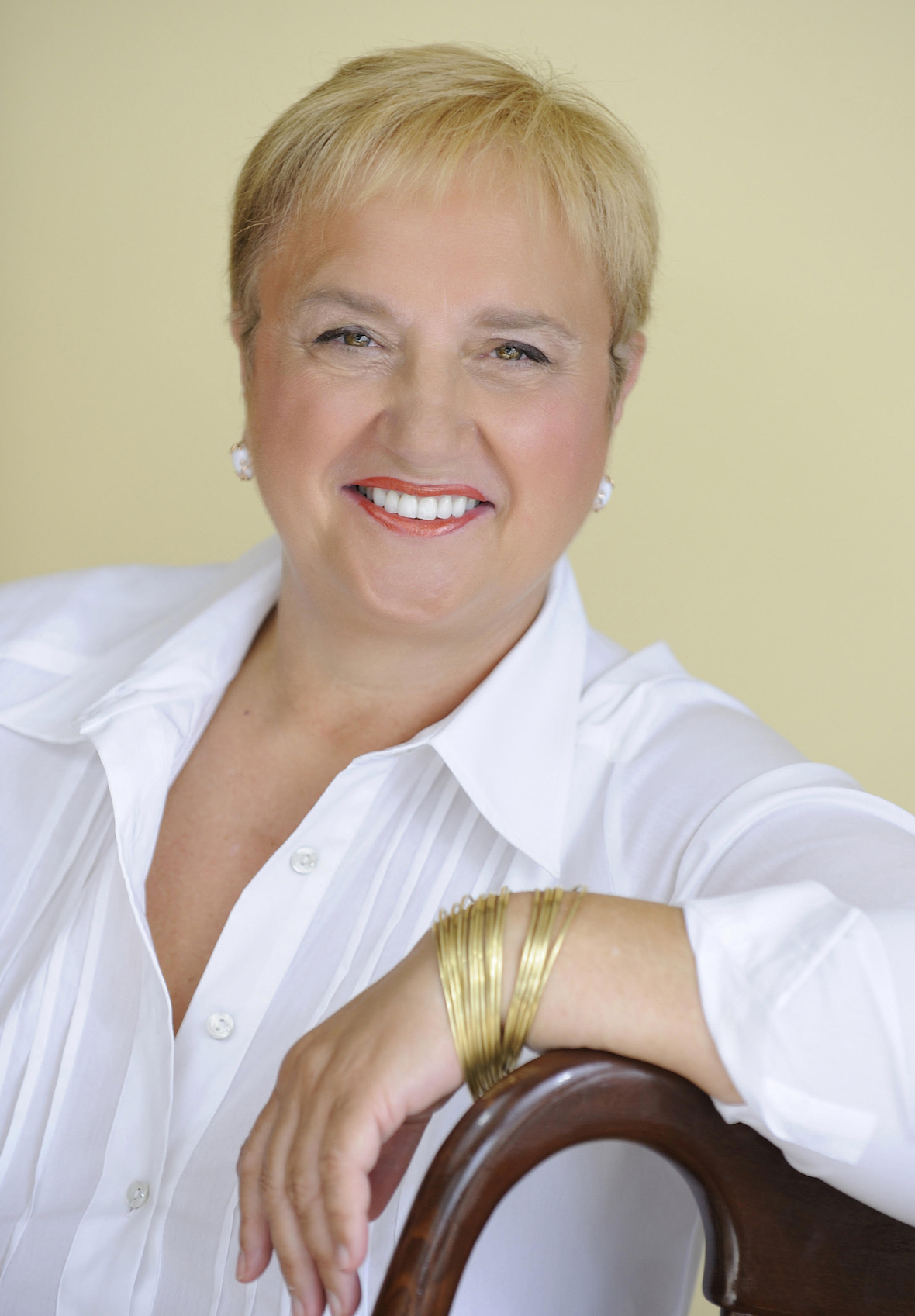 Lidia Bastianich will appear in conversation with writer Adam Gopnik.

The 5th annual Food Lab Conference will return to the Stony Brook Southampton campus for two days of culinary celebration and education on Friday, September 13. Each year, the event draws everyone from food enthusiasts to top chefs, farmers to fishermen for star-studded panels, cooking classes, special tastings and more.

The conference will begin on Friday afternoon with a chef-led cooking class followed by a “Farmer to Table” opening reception. The festivities will continue on Saturday, September 14, with a thrilling line-up of panels—on topics ranging from “Baking Sweet and Savory, Simple to Spectacular” to “Farm to Pharma”—as well as Bastianich’s keynote appearance.

Tickets are on sale now and can be purchased online here. Tickets are $100 per person (through September 4, thanks to Early Bird pricing), and $75 per farmer/student. Admission to the Friday afternoon cooking class is $50 per person.

Ahead of this year’s Food Lab Conference, we spoke with Lidia Bastianich about how she got involved with the Food Lab, the importance of eating locally, and more. Here is our conversation (edited and condensed for clarity.)

Edible East End: We are so excited that you’ll be appearing at this year’s Food Lab Conference! How did your attending as the event’s keynote speaker unfold?
Lidia Bastianich: I’ve been working with Geoffrey [Drummond, executive director of the Food Lab] since 1997. He was producing Julia Childs then and asked me to be on two shows with her. So we did the two shows and they were very memorable for me. Not long after, the discussion started about me having my own show, which began in 1998 with Geoffrey as its producer. We worked together in that capacity until 2004, enjoying six years of production together. So, he just gave me a call. I was going to attend the conference last year, but I already had plans to travel. This year, we worked around our schedules and I’m very happy that everything has worked out.

EEE: How did it feel back in those early days of filming? Was it something you enjoyed immediately or was it something you had to get used to?
LB: It felt completely natural. I love telling stories. I love teaching. So, for me, the camera was almost non-existent. I was already used to interacting with my customers from the restaurants. I was used to looking at people, talking to people. I knew exactly who I was talking to. I was talking to the same people who came to my restaurants. That’s the true way of connecting. And Geoffrey just pulled it out of me in the most natural way. He knew instinctively what the audience wanted to know, so we worked together to give them that. And from a personal perspective, I was very grateful, as an immigrant, to connect with America and its people who live in places I may never go. Television quickly became my way of sharing and I loved it from the very beginning.

EEE: When you first arrived in the States in 1958, was the local culinary landscape at all surprising to you?
LB: Oh yes. In Italy, people spend 40-45% of their income on food. In America, they only spend 20% of their income. That is a big difference. So you can see the importance that Italians give to food. They’re willing to pay a little more and the farmers are proud to bring beautiful produce to the table. It’s a way of Italian life—feeding and nurturing the family. Luckily, things are changing in America and we are beginning to move away from big industry. I think the whole movement was started by restaurant chefs, really, who were looking for the right things and then the journalists recognized it and passed on the information to the people. No amount of talent can transform a bad product, whereas, if you have a great product, all it needs is a little garlic and oil—and it’s better for everyone. That’s why I’ve been looking to Long Island, and the farmers on the East End, for years for my restaurants. I’d bring the products in, because that’s what I was used to in Italy. It’s nice to see that this been embraced as a way to move forward. People are buying organic, farm fresh and all that. The movement is a slow movement, but it’s happening and I am thankful for that.

EEE: At the Food Lab Conference, you’ll be appearing in conversation with the writer Adam Gopnik. What can people expect from your conversation?
LB: The discussion with Adam will be about the power of local. As I said, Long Island has been, for me, a resource since the very beginning—the farming, the vegetables, the duck, the fish. Long Island offers a lot. And I live on Long Island. I live on the North Shore. So I’m very happy to be here again with Geoffrey and do this. I also really enjoy speaking with reporters and writers. They’re curious. They know the audience. So they lead me to the audience directly. And, of course, I love the subject. Food is such a basic necessity—for survival, emotionally, physically and health-wise. It’s the second largest employer in America. So to come together with artisans and people who are passionate, it’s just wonderful.

EEE: You’re one of the most influential chefs in America. You’ve written dozens of cookbooks, hosted countless shows on television, and own and operate several highly celebrated restaurants. What’s next for Lidia, the person, and ‘Lidia,’ the brand?
LB: You know, it’s still amazing to me—all of it. I came to America as a little immigrant at 12 years old, taken care of by Catholic Charities, and here I am. It couldn’t have happened anywhere else in the world. My story amazes me. To see that, in a lifetime, someone can really touch such a country—it’s amazing. To know that my flavors and my aromas permeate someone’s house that I’ll never see. That there are people who may never see Italy, but here they are tasting it, thanks to my show. It’s just incredible. So what’s next?  I want to continue this message through television and books. [My daughter] Tanya is evermore my right hand, really helping me with the running of the restaurants and the production of the television, so that is a joy for me. I want to continue mentoring chefs, leaving with them some of my culture, because they are going to carry it on. I want them to discover even evermore the Italian culinary story and flavors. And I want to give back and continue doing charitable work. I work with immigrant crisis centers and the United Nations. I work with them at refugee camps. Of course I also work with Catholic Charities. In the Hamptons, there is a baseball game fundraiser for the arts on Long Island and I participate. I like to be involved locally however I can. I’m just driven. I love what I do and I’m always eager to do more of what I love, especially if it has food involved. But all the rest? It just amazes me.

For more on the Food Lab Conference, please visit the conference website. Edible East End is a proud media sponsor of the event.