Don’t labor over choosing a lobster roll this holiday weekend. 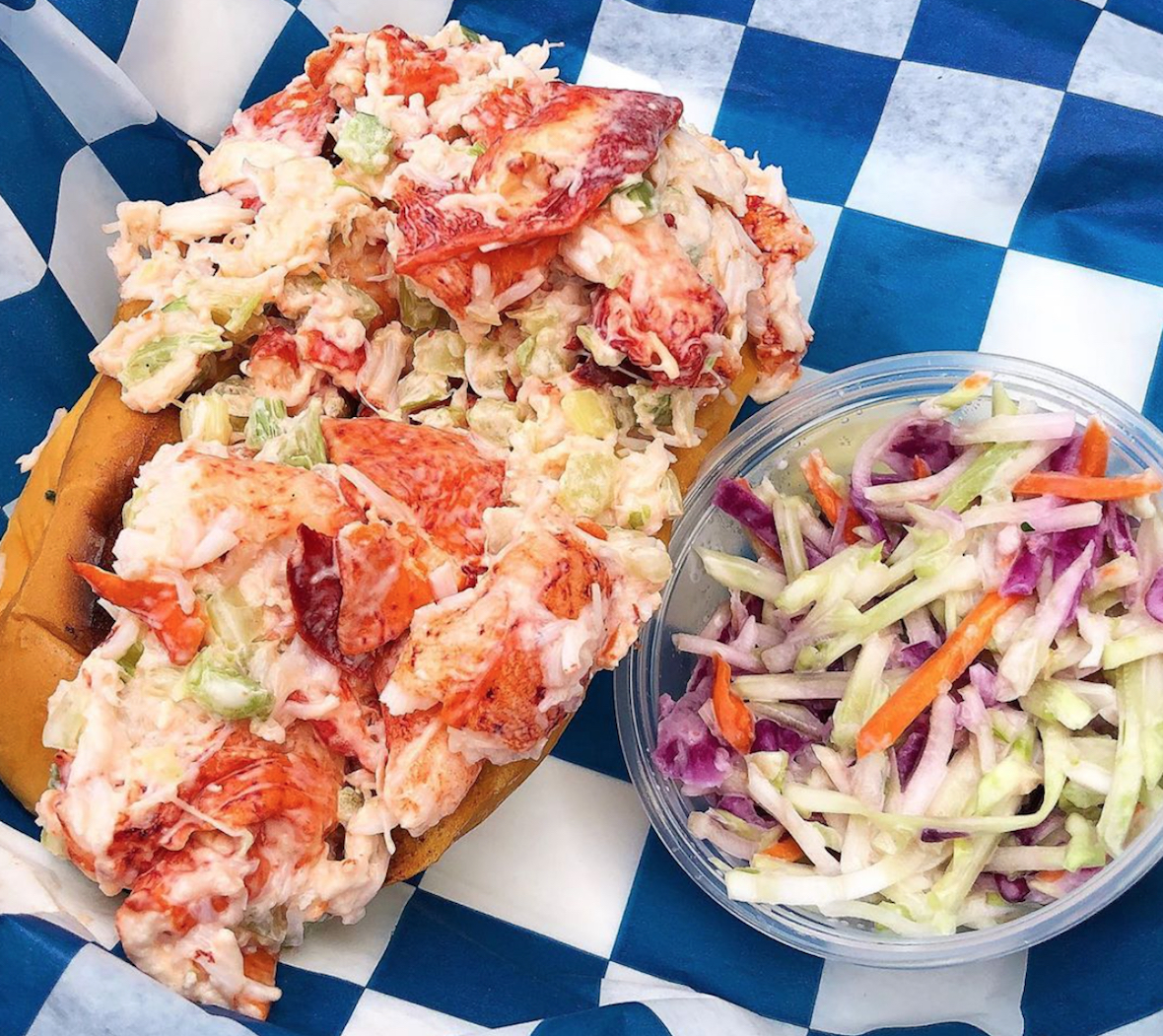 Beach-goers in and around Montauk in search of the perfect portable roll need search no more. Hooked, which opened in 2018, is offering a lobster roll special catered specifically for people looking to beeline it to the beach. Diners can place the order in advance—the to-go order includes a lobster roll and beverage of choice for a special (and not-yet-disclosed price)—by calling the restaurant at 631.668.2111. The regular lobster roll, as featured on the menu, which comes with cole slaw, is $25.

Hooked, which bills itself both as family-run and locally sourced, features a raw bar highlighting Montauk Pearl oysters, clams, and peel-and-eat shrimp; entrees like whole-steamed lobster, a mayonnaise-based lobster roll, lobster mac and cheese, tuna poké, fish tacos, grilled swordfish, and fish and chips; land-lovers delights, like baby-back ribs, grilled chicken, hamburgers, and veggie burgers; and an entire section dedicated to kids. The restaurant is open daily—both in season and out, for lunch and dinner.

The restaurant is the brainchild of Brian and Gillian Mooney, both of whom have decades of experience in the industry. Brian Mooney spent 24 memorable years working at Napeague’s Clam Bar, while Gillian Mooney was, for many years, part owner of Montauk’s own Herb’s Market. Their food has been well received in Montauk. Now in their sophomore season, the introduction of their takeout-specific roll indicates that they seek to expand their reach beyond the dine-in only crowd.

Hooked is located at 34 South Etna Avenue, Montauk. If you’re not familiar with Montauk, know this: That’s well within walking distance to the beach. So take a day trip, and, on your way out, dial your order in. Because the only thing better than a fresh Montauk roll is not having to wait in line for one.