Don’t wait for colder weather to enjoy this gorgeous red. 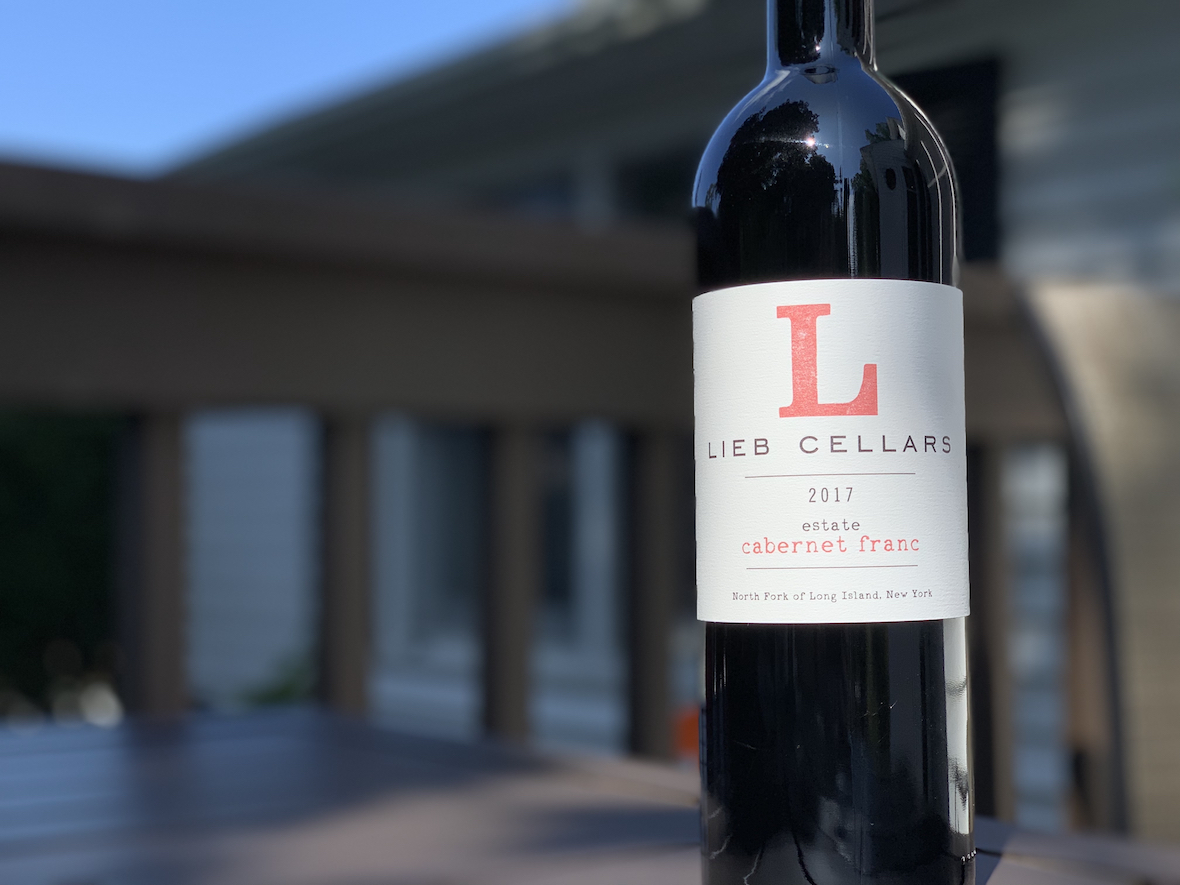 There is much Merlot planted on Long Island—and with good reason, it ripens consistently here and is the workhorse in most cellars—but many of the region’s most popular red wines are based instead of Cabernet Franc.

Lieb Cellars winemaker Russell Hearn has been making Cabernet Franc since the mid-1990s when he started at Pellegrini Vineyards. “Although it is a Bordeaux variety, it is the thinnest-skinned variety of the five. This means that total tannin potential is the lowest,” he says, describing his approach to the grape and why he uses Hungarian oak barrels at Lieb.

“I feel that that oak should always be in the background as complexity not overwhelming the wine. With Cabernet Franc, due to [fewer] tannins, the tightest grain possible is what I am looking for, to get slightly lower oxygen exchange and not the heavy flavor influence from looser-grained wood.”

While you’ll find Cabernet Franc in a variety of styles locally—from fresh, unoaked examples meant to be consumed in their youth to far richer, barrel-aged styles that can age for many years—Hearn’s style straddles the two extremes.

His Lieb Cellars 2017 Estate Cabernet Franc ($35) shows ripe, almost sweet fruit—raspberries, blackberries and black cherries—with subtle notes of leaf tobacco, bay leaf and spice. It has a plump juiciness to it that makes it easy to drink, particularly with food. Delicious and approachable today, it has the structure to develop in-bottle for at least the next five to seven years (remember, these ranges are always guesses, no matter who writes them).

What does Hearn like to eat with this wine? He highlights and celebrates its versatility by saying,  “It’s a cross-over wine. Duck or other poultry. Richer fish such as swordfish or tuna. And great with most pasta.”