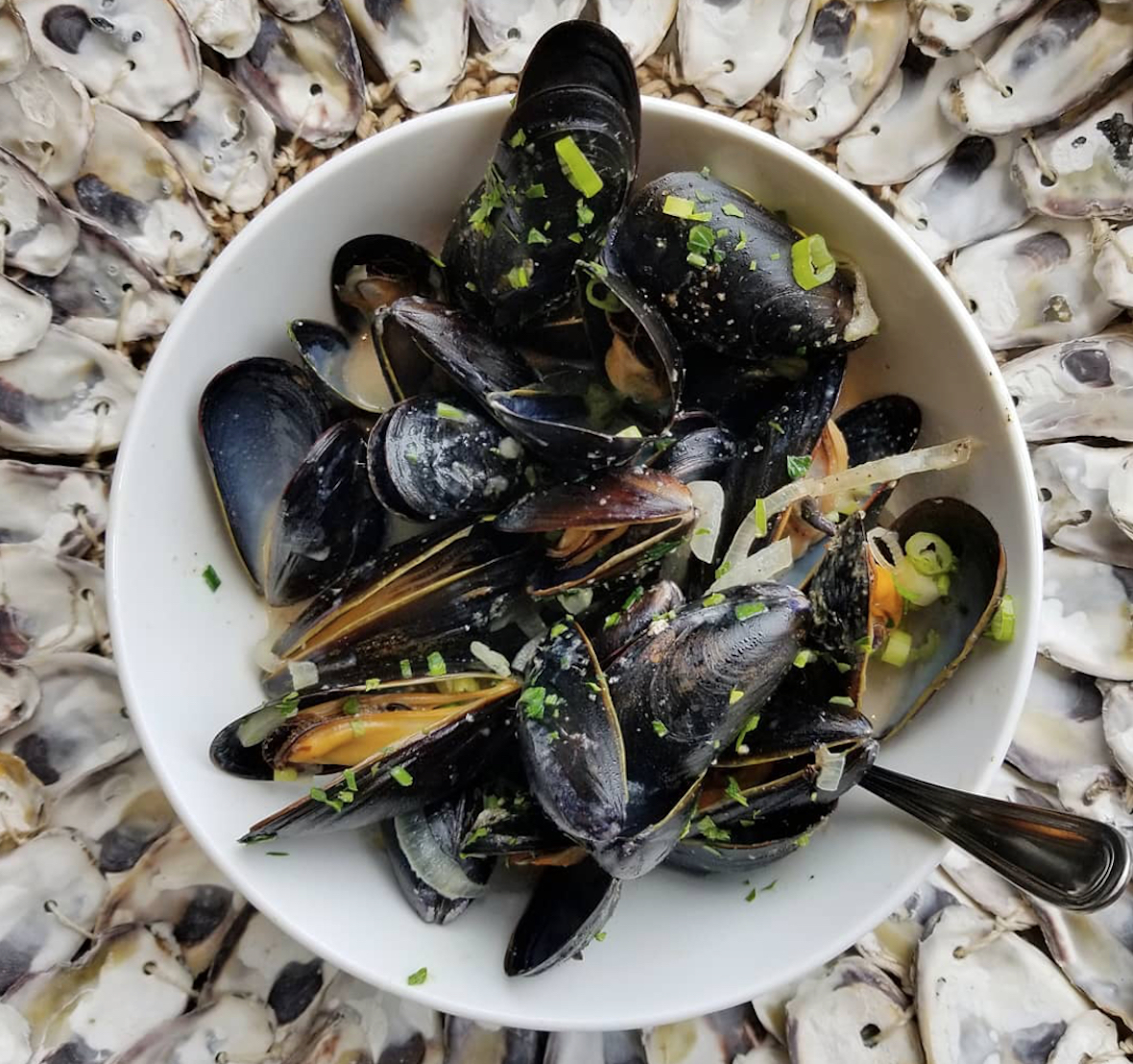 Photo courtesy of the Tackle Box

I love a dramatic story, and there are few stories as dramatic as the story of Southampton’s Little Red (which is also a story of Red Bar, although, when it comes to Red Bar, I have no updates—well, not yet, anyway). In April of 2019, the New York State Tax Department alleged that Little Red owner Kirk Basnight had accumulated over $500,000 in tax warrants for failing to remit sales and withholding taxes. Basnight claimed the whole thing was a mistake and that he would be back up and running by Memorial Day Weekend. That, it turns out, was not true.

Enter Michael Gluckman, restaurateur who was, recently, co-owner of East Hampton’s The Service Station. That restaurant, on the highway, is now the Quiet Clam 2.0, and Mr. Gluckman is moving on to what was once Little Red. The new concept, The Tackle Box, is open, as of July 29, and will remain open year-round. The family-friendly seafood spot will feature an expansive raw bar, tartares, ceviches, and main courses. Gluckman intends to stay for the long haul, indicated by the lease he signed—ten years at the space. The space is currently being renovated and will embrace a more nautical theme. The lobster roll is going for $28. Anything under $30 in the Hamptons is a relative steal.

Here’s why I’m all in for The Tackle Box: a fish-centric menu that includes everything from tuna crudo (with soy, jalapeño, and scallions) to a lobster and bibb lettuce salad. There’s a smash burger, which I’m particularly obsessed with when I’m not eating fish in the middle of the summer. And there’s an option to smother my lobster roll in—wait, did I read this right?—uni butter. Sure. I’m in. In fact, I’ll take two. Did I mention the fact that oysters are just over $2 a piece? That pricing seems particularly friendly to bivalve lovers like me. Shuck me another.