“Reserve” wines aren’t always worth it. This one is. 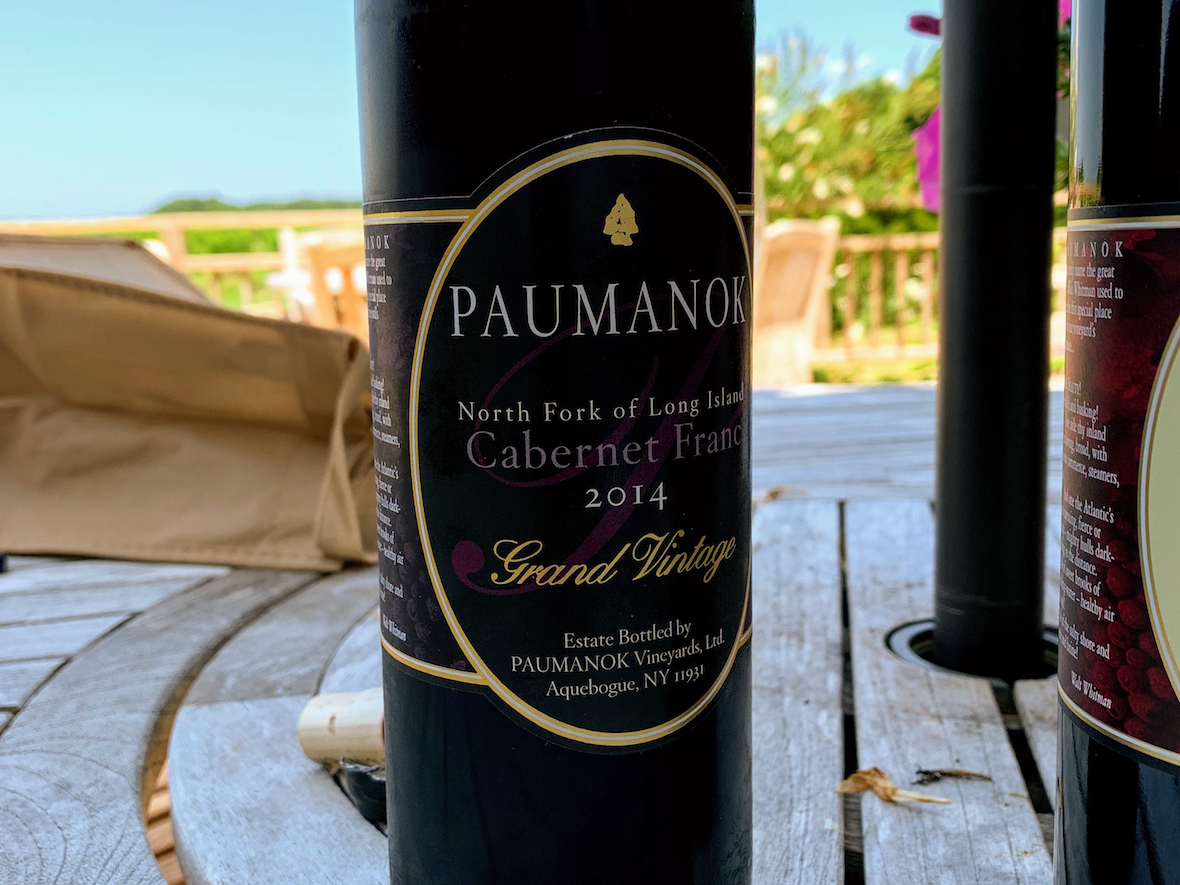 Finally, a wine worthy of its “reserve” designation.

Here’s a tip that doesn’t get shared often enough: a winery’s “reserve” wines aren’t necessarily better than their “regular” wines. Sure, most wineries would like you to think that, but at some local wineries, it’s more marketing than it is substantive.

Some wineries have reserve wines—or “barrel select” or “estate selection” or whatever they choose to name them—every year. I don’t always trust those wineries. Long Island’s climate means that there are tough vintages every now and then. If you mean “reserve” to mean that your wines are a level above the norm, that’s not true in some vintages.

One winery I always trust in this regard, however, is Paumanok Vineyards. They use the “Grand Vintage” designation on the wines they think stand out—and they only do it when the wine actually warrants it. Some years, winemaker Kareem Massoud makes several Grand Vintage wines. Others he doesn’t make them at all.

I recently tasted Massoud’s Paumanok Vineyards 2014 Grand Vintage Cabernet Franc ($55), which was raised entirely in neutral, older French oak at the winery and, in many ways, it’s the platonic ideal for what Long Island Cabernet Franc can be.

It’s ripe, but not overripe, with intense aromas of black fruits—black cherry and blackberry—that are backed by notes of licorice, dark roast coffee and sweet herbs. It’s both fresh with acidity and structured with fine-grained tannins that should allow it to develop for some time in bottle. Those tannins are a bit taut right now, so Massoud recommends decanting it for at least an hour or two. I rarely do that myself, instead preferring to let a wine open up over the course of an evening in my glass.

I asked Massoud what he likes to eat with this wine and he told me “possibilities include spaghetti bolognese, grilled vegetables, goulash, veal chop, filet mignon, roast chicken and aged hard cheeses.”

That may sound like a lot of options—and that’s because it is. This wine should be extremely food-friendly and well worth the $55 splurge.