Treat yourself to his Asian-inflected whole lobster, which arrives bathed in red chili, coconut milk, and basil. 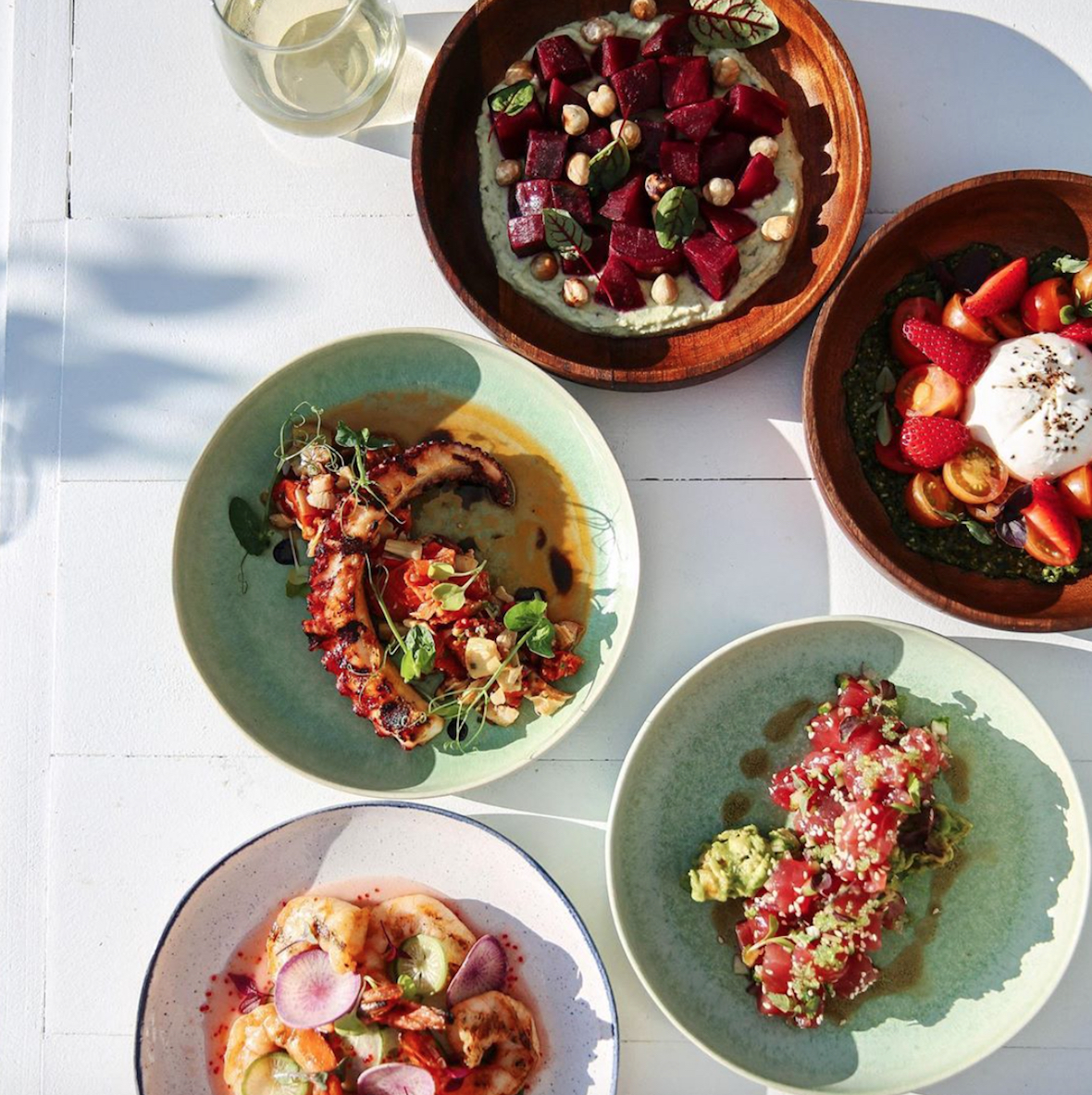 Photo courtesy of The Surf Lodge

Chef Shaun Hergatt has arrived at The Surf Lodge—and he’s not here to party. This Michelin-starred and James Beard Award-nominated chef, himself an Australia native, brings a new culinary gravitas to the ever-popular Montauk destination.

On a recent night, I had dinner under twinkling Edison bulbs. I arrived on taco night, so the menu wasn’t the full menu. What regular diners will find, though, is a dedicated raw bar, featuring oysters on the half shell; local fluke crudo with yuzu, jalapeño, and cilantro; a yellowfin tuna poké with a sesame-soy dressing and wasabi roe; and a massive seafood tower boasting the riches of the sea. Appetizers embrace healthfulness. Consider a take on hummus, for instance: sundried tomatoes, grilled pita, seasonal vegetables, and olives. Yes, there is the requisite nod to burrata, but there is also a substantial appetizer of grilled shrimp, served with avocado, cucumber, and pea tendrils. 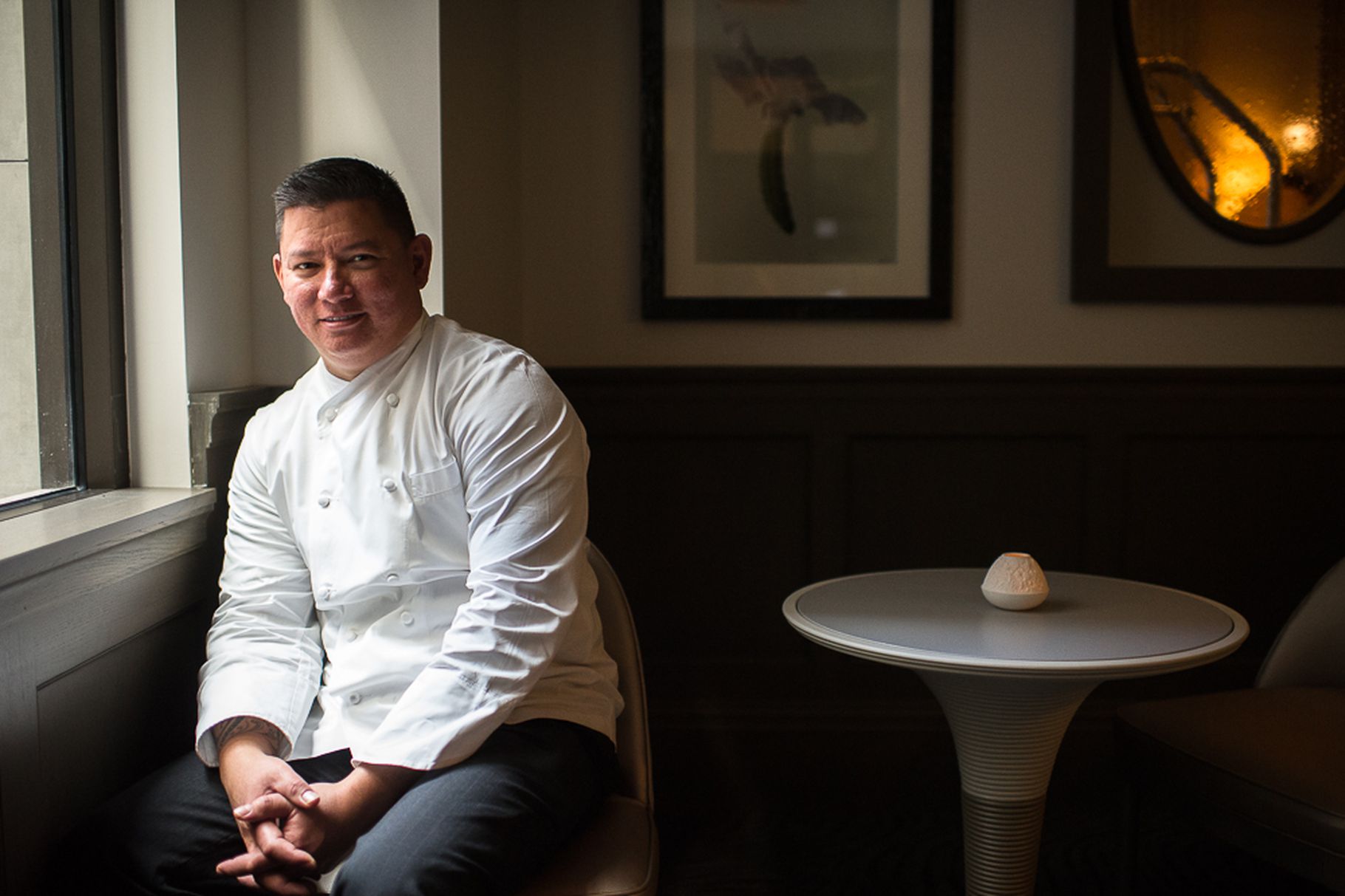 On the entrée side, there are pan-seared diver scallops with saffron cous-cous and a truffle-mushroom ravioli. Vegetarians can opt, too, for a cauliflower steak, roasted and then smothered with a coconut green curry and served over quinoa.

An appeal to one’s lesser angels may land one in different territory, and by that I mean ribeye territory. Hergatt’s version is served bone-in, a hulking grilled piece of meat, basted with rosemary and served with pearl onions, romesco sauce, and French fries. Make it a surf-and-turf kind of evening by adding on the Asian-inflected whole lobster, which arrives bathed in red chili, coconut milk, and basil.