Because nothing says summer like fried clams—local or not. 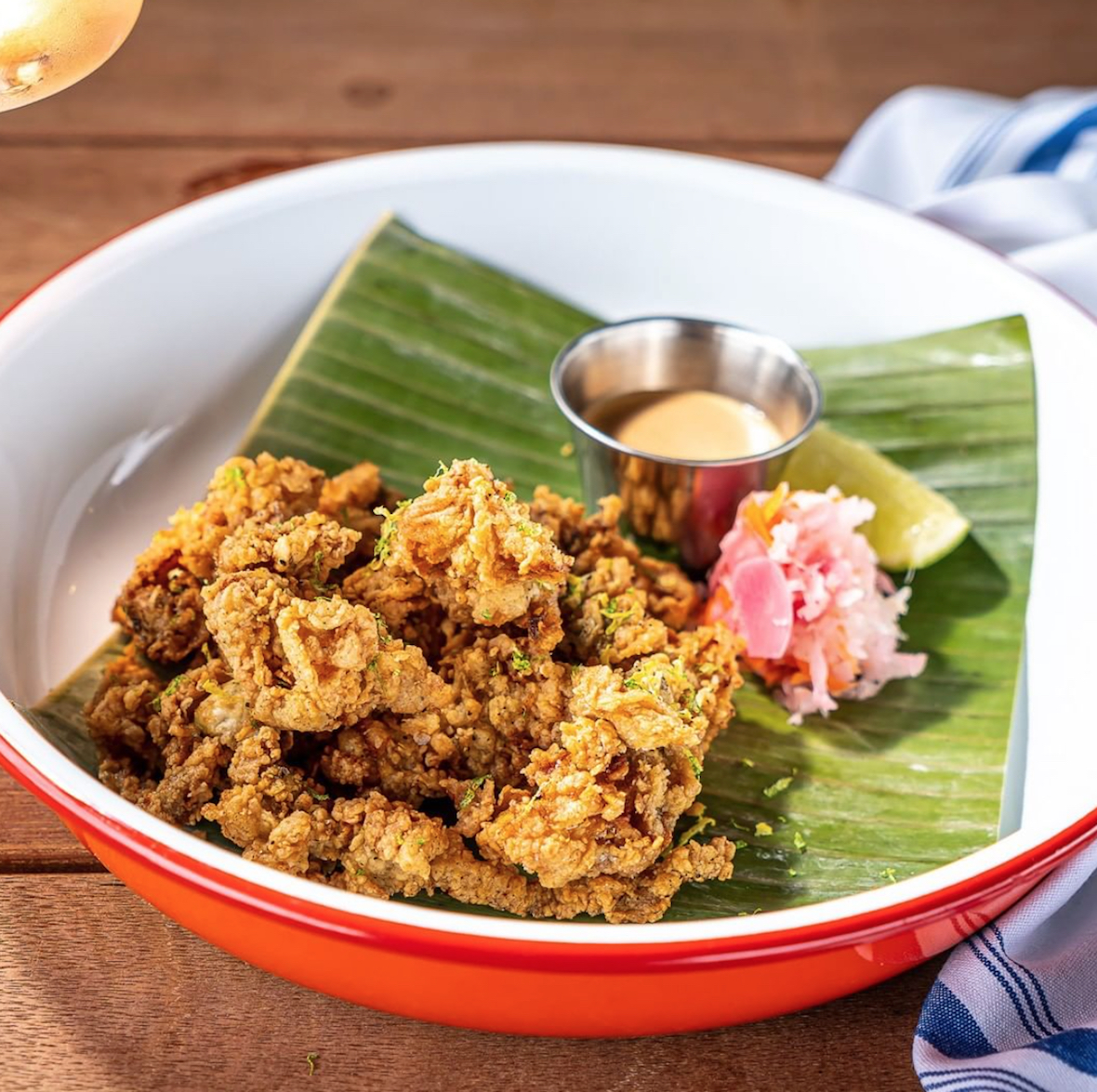 The Story: Don’t get all bent out of shape that these clams are not from Long Island, because I’m going to let you in on a little secret: The clams from Ipswich, Massachusetts, a coastal town in Essex County that’s home to just over 13,000 people, are actually the best in the country. How do I know? I grew up three miles from Ipswich, as the crow flies. The way we eat clams up in New England is different from the way we eat them on Long Island. We prefer them whole-bellied, a little gritty, very fat. Ipswich is part marshland, part open sea, and the clams taste like the water, like the muck—and that’s not pejorative. That’s why the lines at Ipswich’s famous clam stands are the longest. And that’s why Morty’s Oyster Stand, the new spot on the strip, is using Ipswich—and not Long Island—clams.

These plump babies are battered and fried and accompanied by a spicy-but-not-too-spicy aioli. The heat cuts the fat and the fat cuts the heat. Meet your marriage made in heaven, friends. It’s hard to imagine transporting my New England childhood to Eastern Long Island, but, hey, I’m all in. An appetizer will set you back a cool Hamptons $19. Back home, you’d wash a plate of these down with a Budweiser, probably straight from the can, but since we’re here, and since Morty’s is in the historic place that was once Cyril’s, make a party of it and honor tradition with the BBC, officially a Bailey’s-Banana-Colada, which is just what it sounds like, but twice as dangerous. Just one will suffice. As the menu description attests, “legends never die.”