With the dangers of climate change looming over Long Island’s coastal landscape, farmers share what the future holds for the East End. 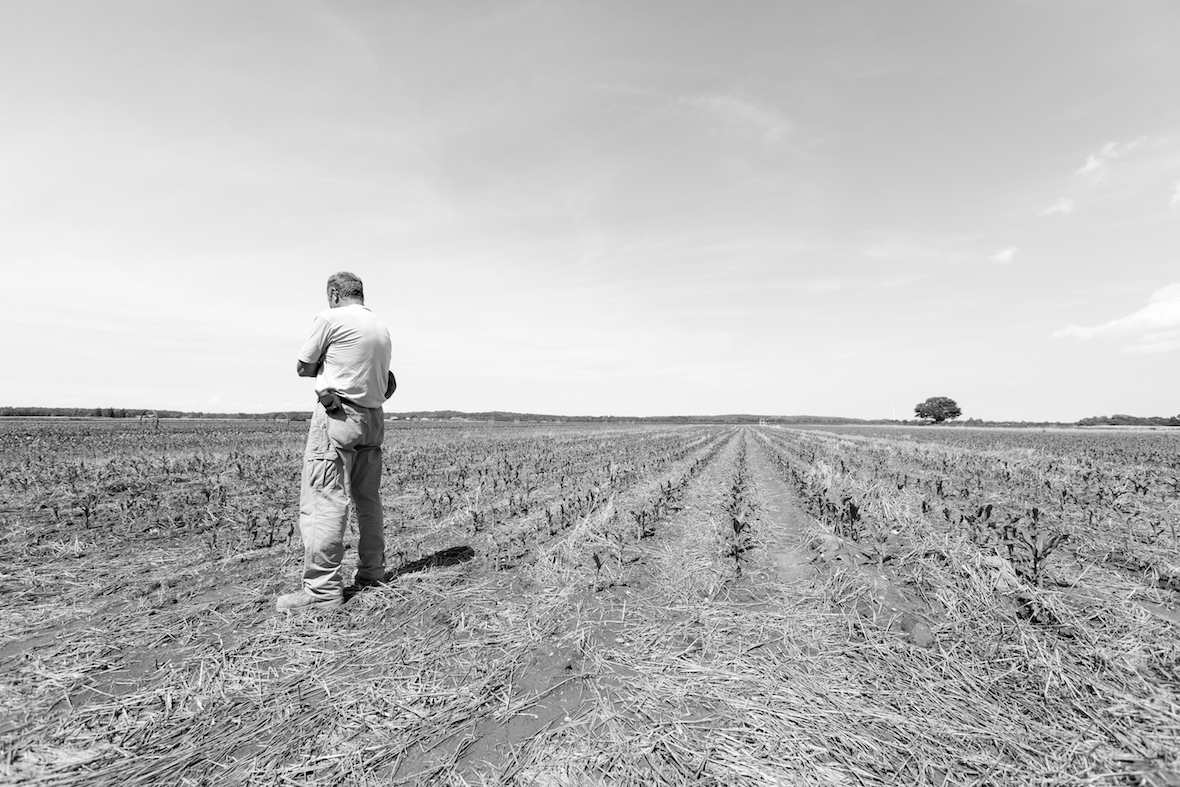 When you live on an island, rising sea levels are a concern, especially for farmers that cultivate crops both on land and in the sea. They are responsible for the food we eat and wine we drink. Rising temperatures also pose a threat to a region known for its wine harvest, vast produce offerings, and shellfisheries that drive the local economy and tourism. The local maritime climate has long defined agriculture and aquaculture. With the dangers of climate change looming over the coastal landscape, farmers share what the future holds for the East End.

When Long Island Sustainable Winegrowing gathered at the Cornell Cooperative Extension for a lecture on wine and climate, presented by NASA climate scientist Dr. Benjamin Cook, program manager Whitney Beaman of Bedell Cellars learned there is a delicate balance to the effects of warming temperatures. As a cool climate winegrowing region, Long Island could benefit from warmer temperatures that would extend the growing season and improve the vineyards’ ability to ripen a wider variety of grapes. On the other hand, increased humidity in the maritime region could potentially increase pest and disease pressure. Committed to producing quality wines with the least environmental impact, Long Island Sustainable Winemakers take a low-impact approach and discourage the use of chemicals whenever possible.

Sustainable, plant-based agriculture holds huge opportunities for climate mitigation. The Long Island Sustainable Winegrowing program promotes carbon sequestration through nutrient cycling and soil management. “Most, if not all, plant material that is shed during the winegrowing process must be composted onsite,” Beaman explains. “This includes leaves, shoots, and pruning wood, as well as grape skins, seeds, and stems that are pressed off during winemaking. Our program also requires cover crops between vine rows that prevent erosion, cycle carbon, and encourage healthy soil microbes.” 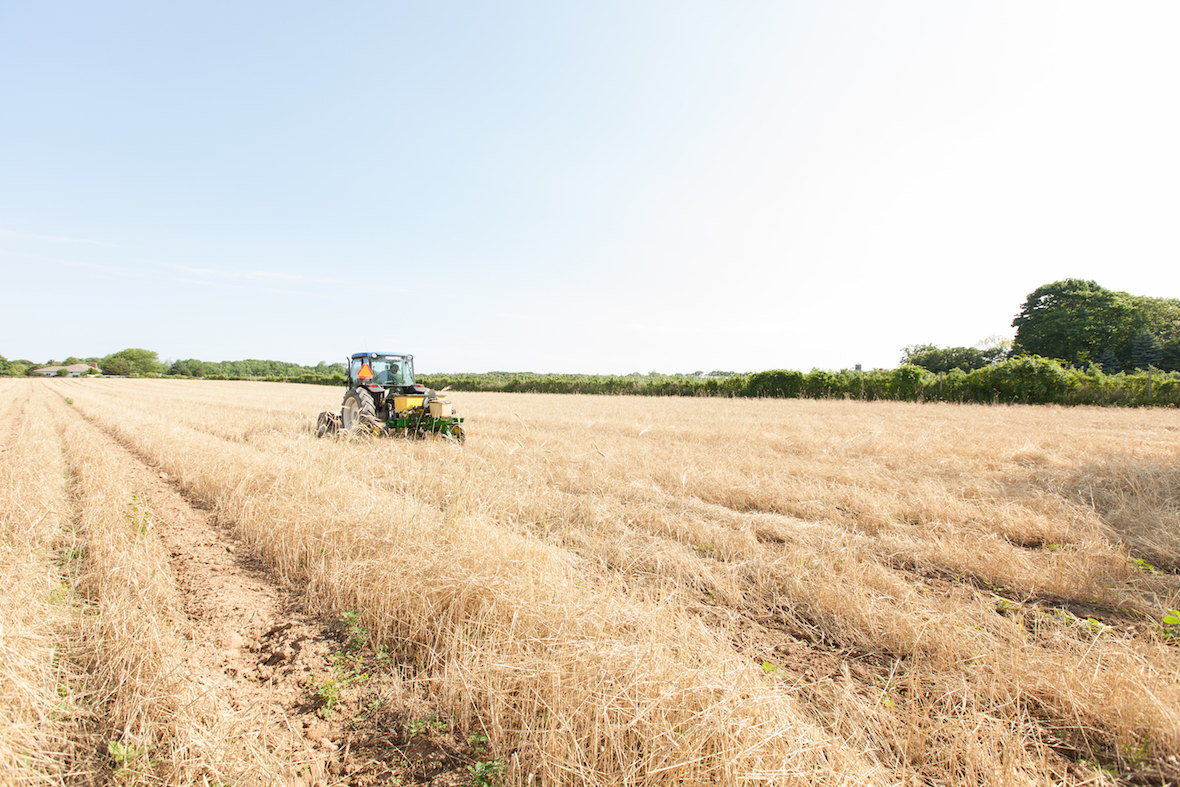 Beneath the warming waters’ surface, ocean acidification prevents larval shellfish from forming a shell, something essential to their survival. The bright side for local shellfish farmers is they source their crop from hatcheries that control the environment, adding buffers where necessary, and supplying local aquaculture farms with the shellfish once they reach a certain sustainable size.

Warming weather can lead to harmful algal blooms, infecting shellfish with diseases that do not affect humans, but are a problem for the shellfish itself. Torrential downpours and wind events make harvesting oysters, clams, and bay scallops difficult. But it’s not all doom and gloom, according to aquaculture specialist Gregg Rivara. Warm weather can also increase good algae, increasing shellfish growth.

For recreational fisherman that dig for clams or pluck oysters straight from the waters to their homes, being smart about how you harvest is essential for human health. In warmer waters, there are certain bacteria that can make people sick if they don’t follow best practices, like immediately icing down shellfish once removed from the water.

To combat climate change, reducing carbon emissions is key for farmers. To do this, eat local. “Eat local shellfish,” Rivara says. “You reduce your carbon footprint just by not sourcing from other places. Eat and drink local in general. That’s what it’s all about.”

Stronger storms will impact traditional farms on the East End, which being on an island makes them extremely vulnerable as they stick out into the Atlantic Ocean. Those located near the water, like the Golden Earthworm, which sits opposite Peconic Bay could suffer a catastrophic loss with the right storm.

Concerns of flooding and drought have not had as much of an impact on farmer Maggie Woods’ crop as the farm doesn’t plant many perennials, other than strawberries, allowing for a more controllable farm. The real impacts of climate change she has noticed is that farming has become more expensive. Hotter, drier periods call for more irrigation, time, money, and ironically, fossil fuels to run pumps and water crops. Right now, there have been small, incremental, but noticeable, changes from climate change.

Farmers can do a lot to combat climate change just in the way they farm. Regenerative agriculture increases biodiversity and enriches soil. By simply growing food, farmers can fight the issue. As a community, however, all are responsible for working toward a future where farms and crops can thrive.

“We can do things on an individual basis, but big change comes from higher up,” says Woods. “Support those that advocate for our home. Shop at farm stands. We all live on this planet and are ultimately all responsible for it.”