Summer 2019 is the Summer of Tequila at Bridgehampton’s Almond

As if you needed another reason to head to Almond. 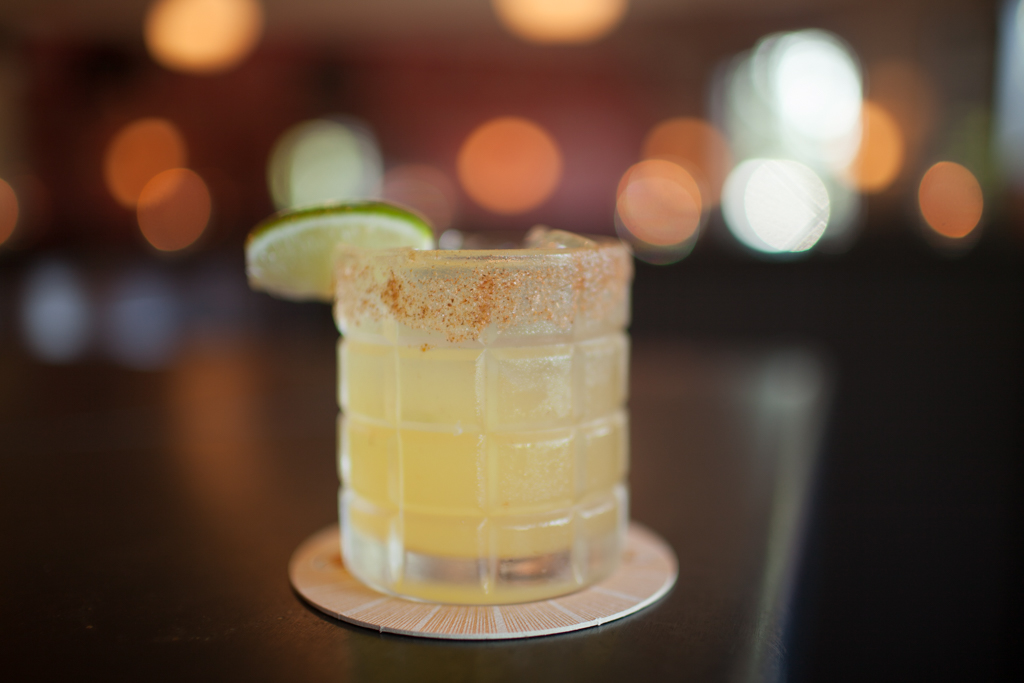 For the folks at Almond Bridgehampton, Summer 2019 is the Summer of Tequila. Due to popular demand, co-owner Eric Lemonides has dedicated the restaurant’s entire cocktail menu for the summer to tequila and tequila cocktails. Almond bartenders Bobby Weissleder and Michael Christenson have collaborated to develop a menu of six tequila drinks, all of which have been batched and are ready to go. The cocktails, batched and in all their displayable glory, are in residence behind the bar at Almond, featured in oversized mason jars.

Here’s what ambitious drinkers can expect to find during the Summer of Tequila:

Summer of Tequila drinks fall somewhere in the $14 to $20 range, so file that under “Hamptons affordable.” Not to name names, but I’ve had Montauk piña coladas for less. Is this the Summer of Tequila? There’s no reason why it can’t be. With Almond’s ever-rotating menu specials—among other things, they are known for their nightly plats du jour—dinner is never repetitive. And, from the looks of things, your tequila drink doesn’t have to be, either.