Merlot dominates Long Island’s red wines—and yet, some of our region’s most age-worthy and long-lived wines count Cabernet Sauvignon as the main component. 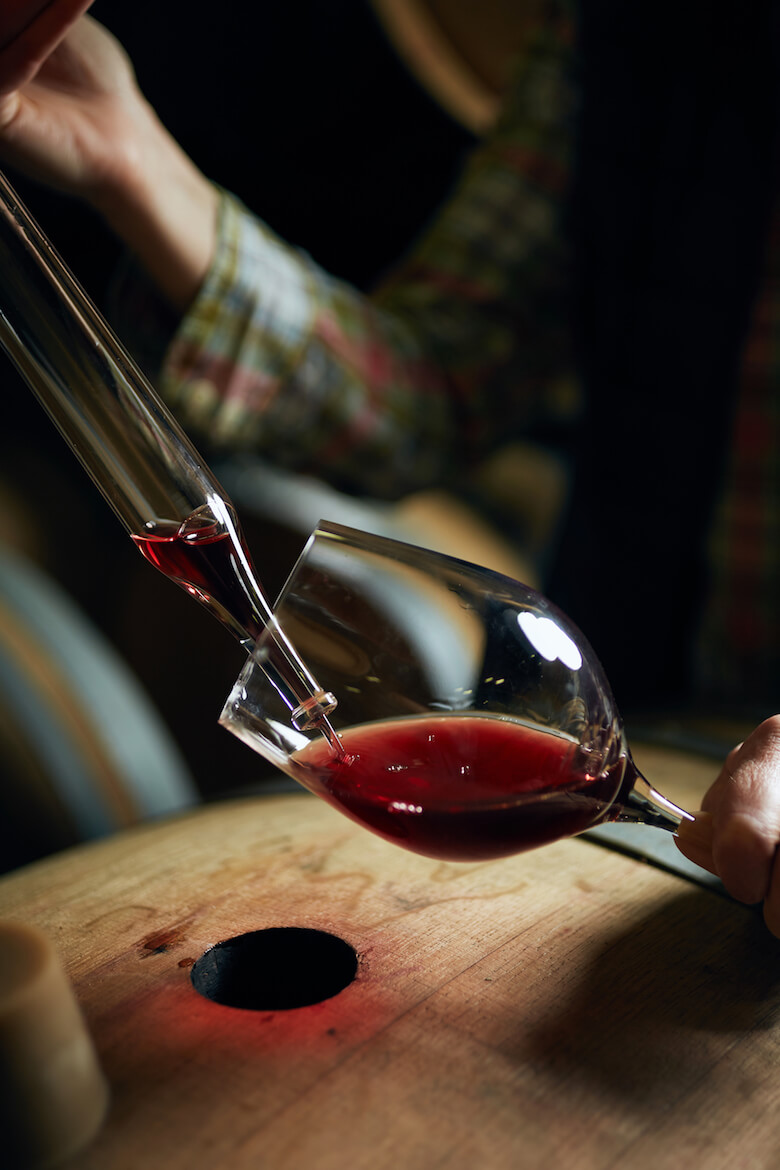 Kelly Urbanik Koch siphons wine out of a barrel at Macari Vineyards. • Photo by Yvonne Albinowski

Merlot dominates Long Island’s red wines. It is Long Island’s most-planted red wine grape because it ripens consistently and reliably. Another of the Bordeaux varieties—so called because they are major components of red Bordeaux wines, which are often blends—Cabernet Franc is just as important to local wineries and in my opinion makes many of the region’s most compelling wines.

Cabernet Sauvignon, on the other hand, is far less planted and makes its way onto the front label of wines far less often here on Long Island. Depending on the vineyard site and the growing season, it can be difficult to ripen it fully here.

“[It] needs a season where everything is perfect for the variety,” says Bedell Cellars winemaker Rich Olsen-Harbich. “Because it tends to ripen late, it often doesn’t achieve the level of maturity or power that I’m looking for in a varietal Cabernet and can be prone to late season rain. “

And yet, some of the most age-worthy and long-lived Long Island wines count Cabernet Sauvignon as the main component. Every time I’ve tasted a group of older Long Island reds, either with friends or with local winemakers, it is the Cabernets that stand out.

“I recently tasted Paumanok 2010 Tuthills Lane Vineyard Cabernet Sauvignon from a 6L bottle and would describe this as an example of our Cabernet at its absolute best,” says Kareem Massoud, winemaker at Paumanok Vineyards. “It was rich, well-structured, concentrated with layers of ripe fruit flavors such as black currant, black cherry as well as classic Cabernet Sauvignon notes of tobacco leaf and cedar.” 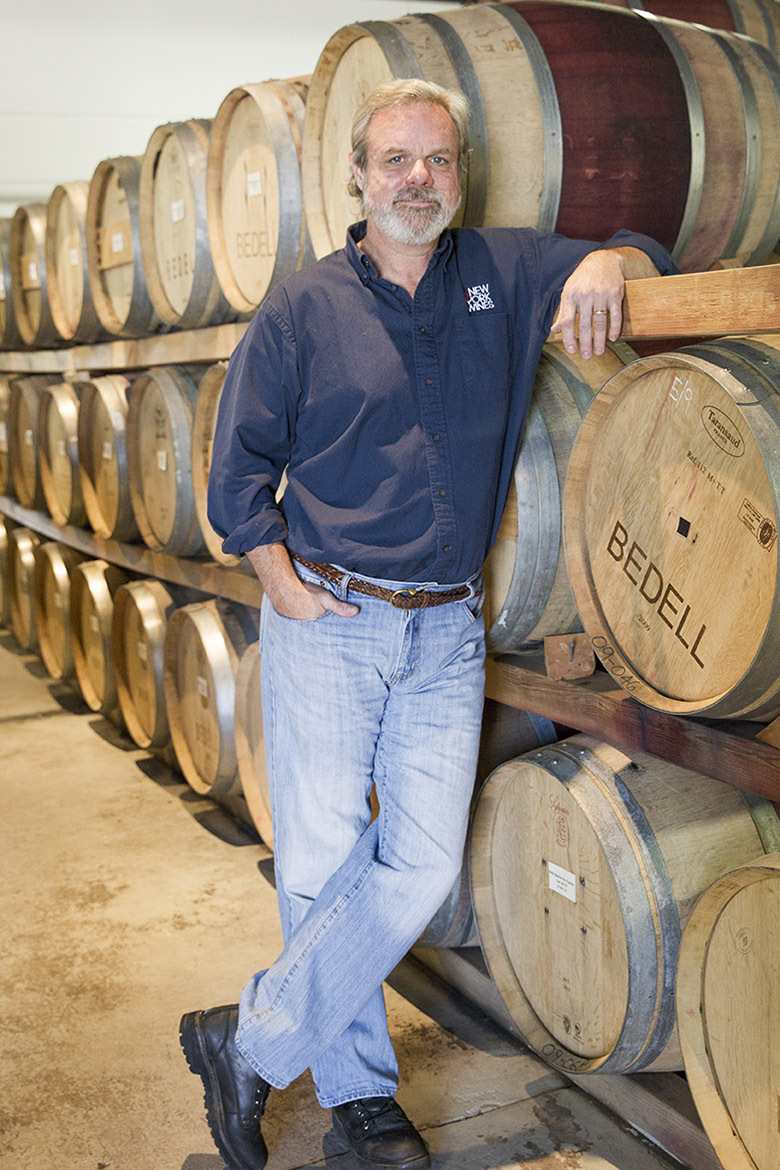 Still, varietal Cabernet Sauvignon bottlings–that is, wines that are at least 75% Cabernet and are bottled with the name on the label—are rare. Olsen-Harbich has only made one four times in the past 20 years. Anthony Nappa, winemaker at Raphael and his own eponymous label, says he only makes it “two-to-four out of every 10 years.”

And yet, though it rarely gets the headliner gigs, there is no doubt that Cabernet Sauvignon plays a vital role locally—particularly in red wine programs.

Part of the challenge with local Cabernet, though, is consumer expectation. “[The] expectation in the market is for Cabernet with intense power and density. Because of its long domestic history in the marketplace, many consumers are less receptive to a cool-weather version of Cabernet Sauvignon which is more elegant and restrained. Plus it makes a really awesome rosé in those cooler years—often better than any other red varietal,” says Olsen-Harbich. 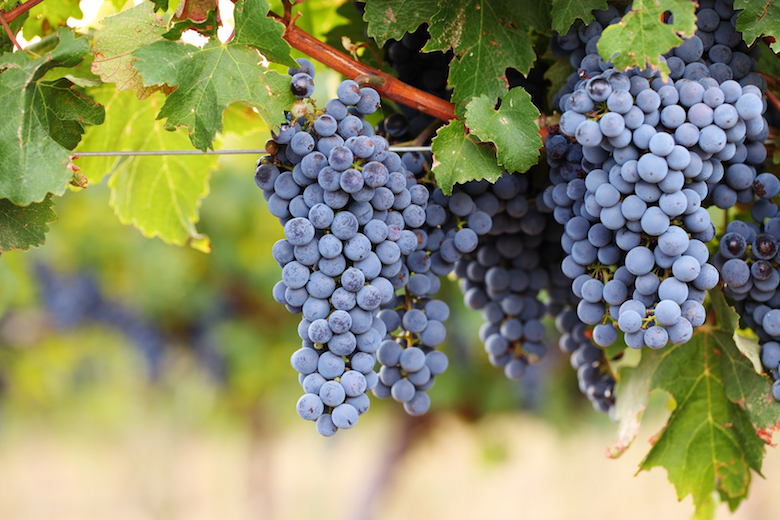 With demand for dry rosé still on the upswing, local winemakers are devoting more grapes to those styles than ever before. Cabernet has become an important part of that.

Koch thinks that Cabernet brings “beautiful color and great savory element” to her rosé blend. Her 2018 rosé is particularly good, by the way.

So, even as both its uses and ubiquitousness vary from vineyard to vineyard, there is no doubt that Cabernet has a found a home in Long Island wine country—but the role it plays might change over time as our climate does too.

“With the long term forecast calling for ever high temperatures,” says Massoud, “it is all but certain that Cabernet Sauvignon will become a more prominent if not predominant variety on Long Island. At Paumanok, it has been a key part of what we do since our inception and I don’t see that changing.”

Olsen-Harbich thinks that it might be time to rethink how local growers and winemakers approach Cabernet Sauvignon with an eye toward the future.

“I think many people stopped drilling down into this variety and focused more on other things like Cabernet Franc and Sauvignon Blanc. I think the time is right to take a more investigative look at how to create sustainable success with this variety. I’m very eager to see where the future takes this and I look forward to making those wines!”