Ellen’s on Front to Open in Greenport This May

The concept will be American comfort food with Asian and Latin American influences—and, yes, the chef’s famous fried chicken will be there. 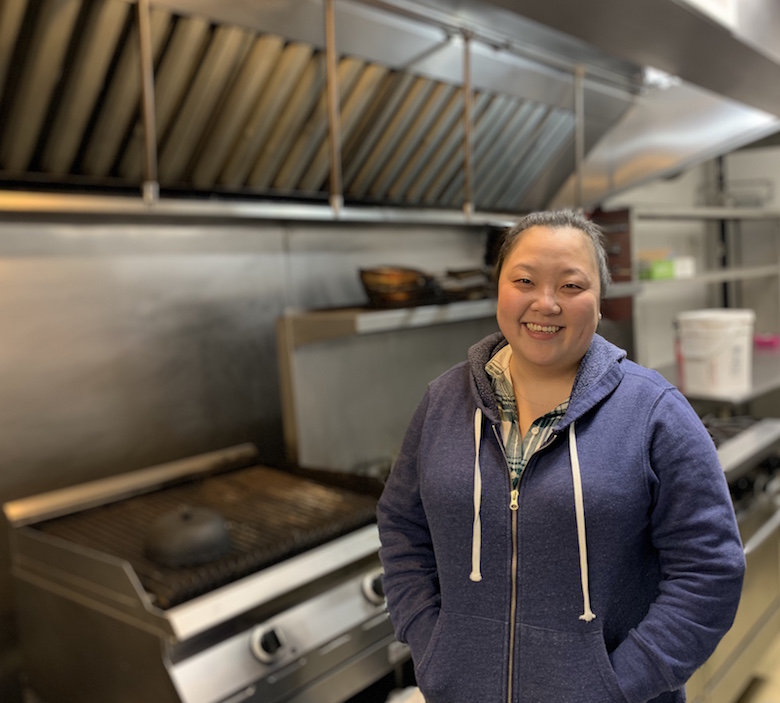 Sitting in the upstairs loft of the former Salamander’s space in Greenport, chef Jennie Werts takes a break from renovations to discuss her new restaurant opening, Ellen’s on Front. It takes less than a minute for the topic of fried chicken to come up. “There will be fried chicken,” she laughs, answering the burning question yet to be asked. It’s somewhat serendipitous that the space Werts and her brother Andrew have acquired was known for its fried chicken, also a staple at her Jennie’s at Drossos popup outside of the village.

“A lot of people asked if I’m going to be serving fried chicken,” Werts says, noting her interpretation of this ultimate comfort food dish is with a sweet tea brine, hot sauce honey butter, and basil. “I will, but it will not be Salamander’s. I wanted to change the concept completely. It would be weird to continue [former owner] Claudia’s fried chicken with a completely different concept.”

So, the concept will be American comfort food with Asian and Latin American influences. Werts will draw on what she’s brought to the snack bar, elevating the cuisine for the restaurant setting. She will trade in the Korean barbecue ribs for miso soy glazed spare ribs, swap out buckets of chicken for a more sophisticated but still causal fried chicken dish, and add new menu items that will keep the snack bar and restaurant experiences separate. 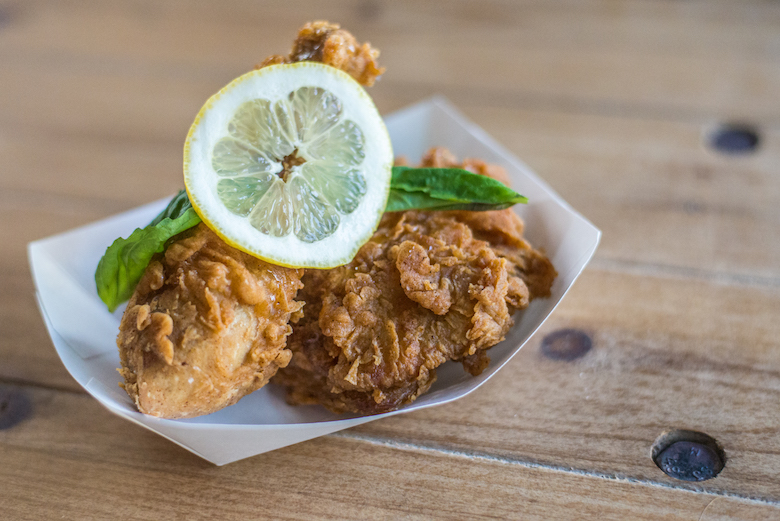 Trained at the French Culinary Institute, now the International Culinary Center, in New York, Werts has lead kitchens at Ouest, Zengo, and Wolfert’s Roost. She has an appreciation for all styles of cooking, but American comfort food is where her heart lies. She likes taking a typical, simple dish and recreating it into something entirely new.

“I made Salisbury steak for my parents recently,” Werts shares, laughing that she had never had it before. “Is it a meatloaf patty kind of thing with mushroom gravy? I did it with a miso mushroom gravy. I like taking something common and putting my own twist on it. That’s how I approach food.”

Opening Ellen’s on Front has been what Werts calls “phase three of a bizarre dream.” It began with taking over the snack bar at Drossos, a classic old-school mini golf course with wooden obstacles painted in primary colors, off-scale windmills and lighthouses, and swan-shaped flower pots. The red and white awning stretches over playground-style picnic tables at the snack bar touting hamburgers, fries, shakes, and buckets of chicken. It’s the place Werts and her brother spent time as kids, and the exact place they wanted to run. In 2017, they did. Phase two was Werts quitting her corporate New York City job to run the popup full time, which she did last year. Phase three is the restaurant. 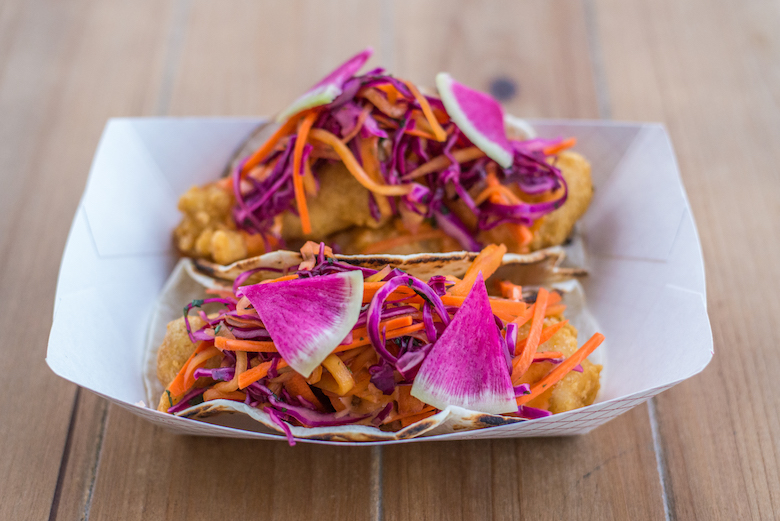 Having found the community has embraced their business, Werts looks forward to having a permanent home in the village with the 49-seat restaurant. She is focused on a family-friendly, affordable concept, something lacking locally, that will be open year-round. The space will feature two large farm tables upstairs for large parties and communal overflow and a full bar with all local wines and craft beer. Industry friends will consult on the beverage program as well as desserts—classic apple pie, anyone?—with Werts’s brother managing the business side.

“Support from friends and the community has been huge,” says Werts. “The biggest thing we want people to know is that Greenport isn’t new to us. Our family has had a house out here for 40 years, we’ve worked out here during summers in college. As a chef-owner, I’ll be here every day, on the line. I’m not going anywhere.”

Ellen’s on Front is located at 38 Front Street in Greenport. The restaurant is slated to open mid-May.