You made it through another winter. Celebrate with an excellent meal out on the town for just $29.95. 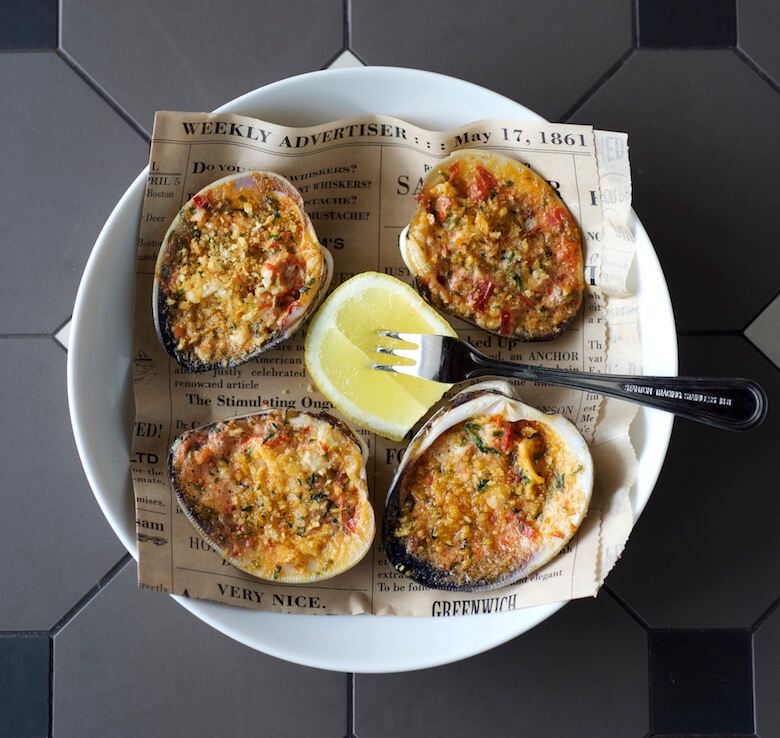 The Preston House & Hotel in Riverhead is just one of East End Restaurant Week’s many participating restaurants. • Photo by Doug Young

As if all the recent sunshine hasn’t been enough to cure your winter blues, we have some news that is sure to banish them for good: East End Restaurant Week is returning.

The promotion—now in its third year—will run from Sunday, March 31, through Sunday, April 7, and will bring back its celebrated, three-course prix fixe menus for just $29.95 per person. And lest you worry that the menus be limited to accommodate that purse-friendly price, each participating restaurant is required to offer at least three options per course, so even the pickiest guest is sure to find something they’ll like.

Participating restaurants span both forks and range from The Preston House & Hotel in Riverhead to Rumba in Hampton Bays, Wölffer Kitchen in both Amagansett and Sag Harbor to aLure in Southold, and more. Over twenty restaurants are participating in all, offering everything from eclectic American to classic French cuisine, steakhouse fare to seafood.

Exclusive to East End Restaurant Week—compared to its sister-promotion, Long Island Restaurant Week—is the addition of a lodging component, which offers guests a discount getaway on the East End. As a result, Southampton’s 1708 House will be offering a minimum discount of 10-percent off each stay during the promotion (though certain limitations may apply), making this an ideal time to invite your more far-flung friends to come and visit before the summer crowds descend.

“Diners look forward to East End Restaurant Week all year round. ” says LIRHG President Steve Haweeli, “It’s a great opportunity to try top notch East End restaurants, without breaking the bank. We hope to attract diners from all over Long Island and even in New York City with the lodging component as well.”