Not content to improve only the way people drink, Leslie Merinoff—founder of Greenport’s Matchbook Distilling Company—is also determined to change the rules. 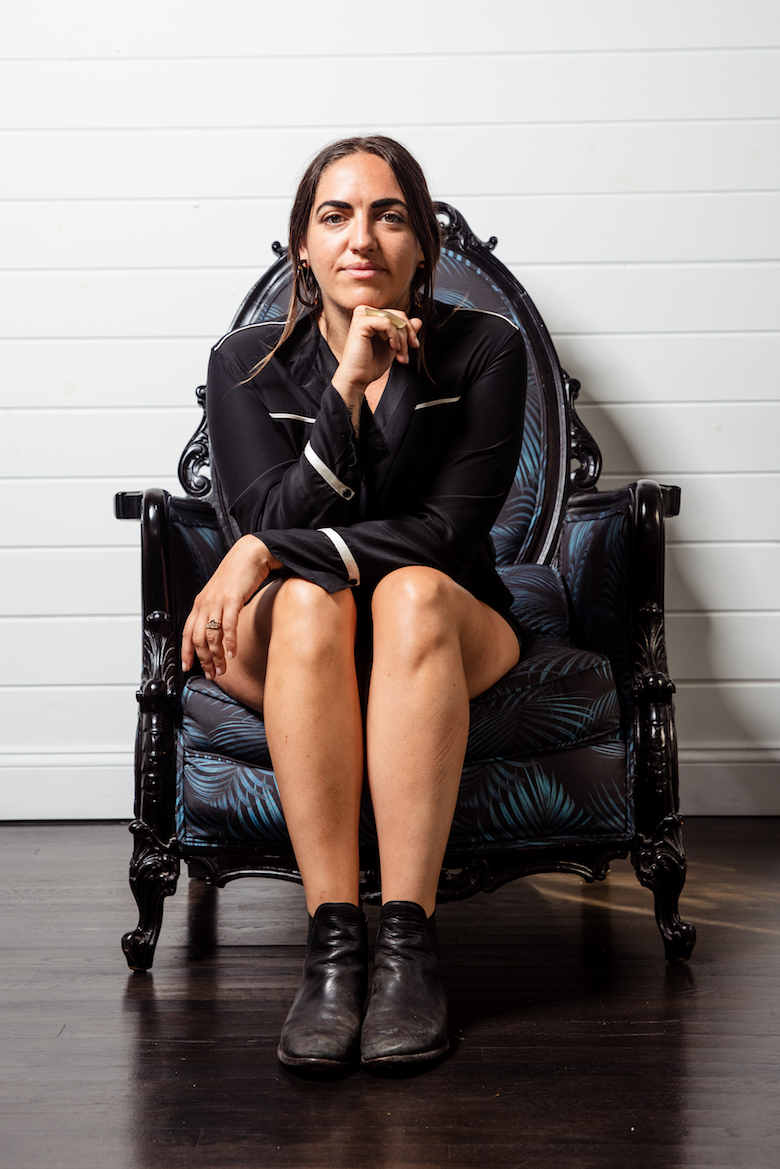 Beer, spirits, cider and even mead have all seen new laws passed in New York State over the last decade that have radically changed the local booze landscape. It seems, sometimes, that every town has its own namesake bottle. A new bill, originally written by Matchbook Distilling founder Leslie Merinoff and attorney Keven Danow, might make that a reality.

“In the U.S., it’s illegal to make your own spirits—it has been since prohibition,” Merinoff tells me in the tasting room of the Greenport distillery. This new legislation will allow people who don’t have liquor licenses, such as spirits enthusiasts, to make their own spirits and be hands-on in production at their facility. “There’s a long list of people who are waiting for barrels,” she says, and now that Governor Cuomo has signed the bill, they’ll be able to blend their own small batches. This also brings up opportunities for restaurants and bars to customize spirits and opens up a new road for revenue for the East End’s farms, from which Matchbook has been purchasing produce and distilling it as a way to capture the region’s unique terroir.

How exactly does a distiller get legislation passed? Merinoff and her husband and business partner, Brian Kwasnieski, presented it to Assemblymember Schimminger and Senator Klein for their sponsorship, who asked them to gather further support, which meant reaching out directly to everyone in the state legislature, regardless of party.

“A few months later, Assemblymember Schimminger and Senator Valesky (referred by Senator Klein) agreed to sponsor and introduce the bill,” she says. “We continued to meet with representatives and their staffers across the state and across the aisle to advocate for its passage. I assisted the Economic Development Council as they worked to format the bill. I communicated weekly to Pat Hooker in the governor’s office what this would mean for craft distillers and farmers across the state, up until the governor signed it on August 16 [2018].” 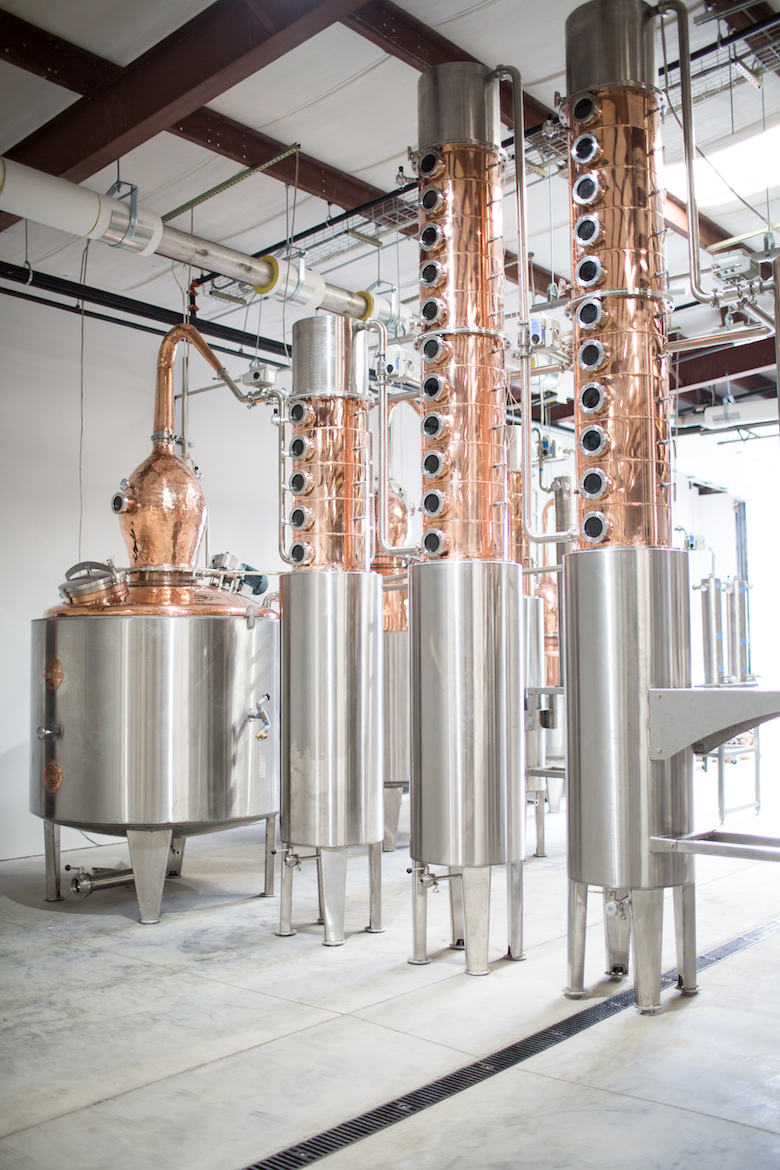 Merinoff’s Matchbook Distilling Company is a sight for sore eyes—and a delight for all tastebuds. 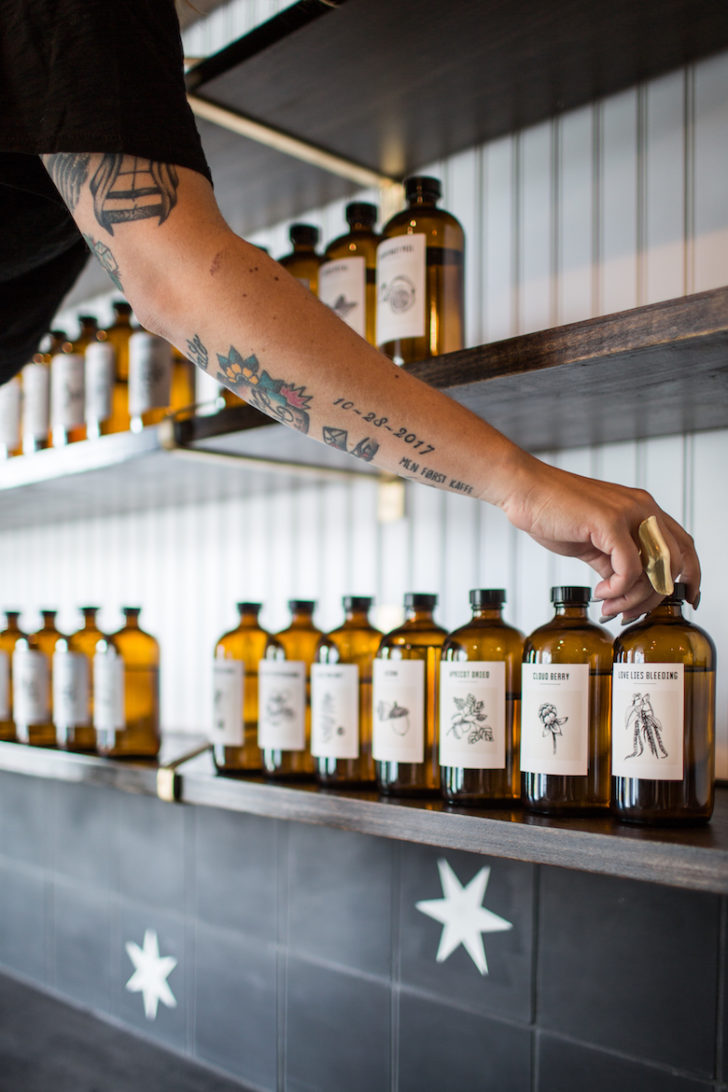 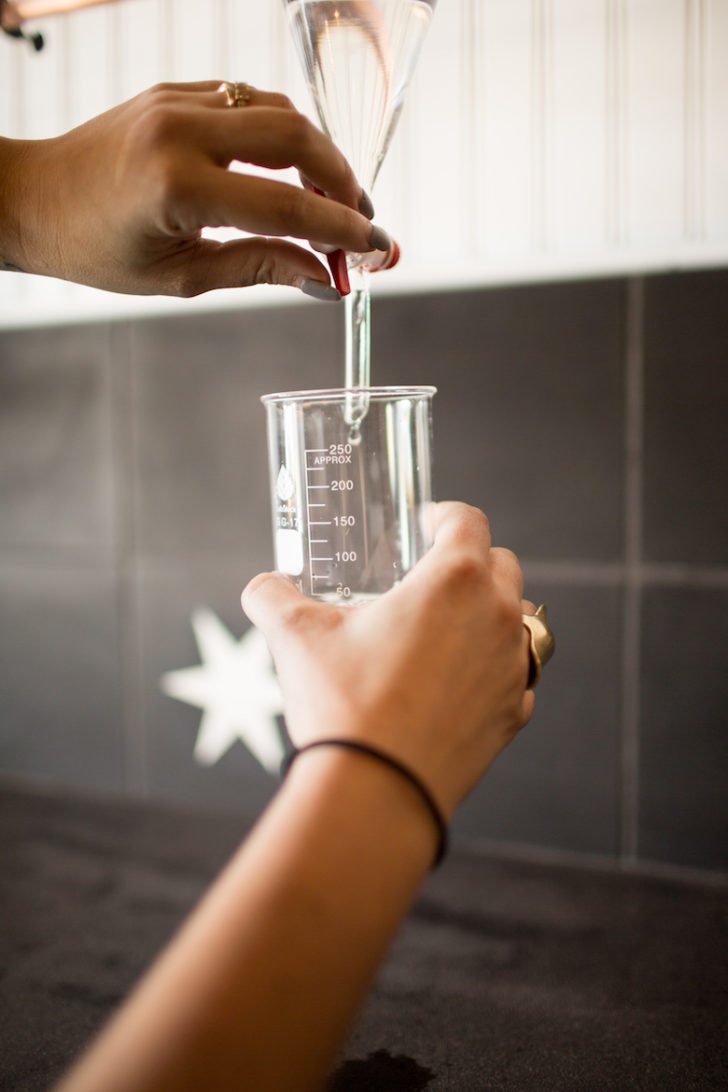 She credits the strong base and success of craft beverage production in the state as the reason this passage has been possible. “The creation of the New York craft beverage license, the wineries and breweries who fought for custom manufacturing licenses, the craft distillers guild—that’s the foundation that this bill was built on,” she says. “The word we use a lot is ‘parity’: The wineries, breweries and cideries worked hard to create these custom manufacturing licenses; we just wanted distilleries to get those same benefits. It is a landmark change, but it is truly thanks to the foundation that has been built by the craft beverage business and our representatives that believe in agriculture and small producers’ ability to have profound positive impact.”

The experience hasn’t just allowed her business the opportunity to open and grow; the process of engaging with the government proved educational. “I’ve learned that when you call your representatives’ offices, their staffers will actually answer!” she says. “And they will listen to you. I’ve learned that the real ‘get’ is communicating with those staffers and appreciating any time and attention they can carve out for you. If you do your homework and enter the conversation truly prepared, they will lend you their best thinking. They will share with you a path to getting what you need done.”

“It was reaffirmed for me that there is no substitute for pounding pavement, having passion, or taking the time to be good to people,” she says. Now? It’s on to those barrels.