As one chapter closes, a new one begins at North Fork Table & Inn in Southold. 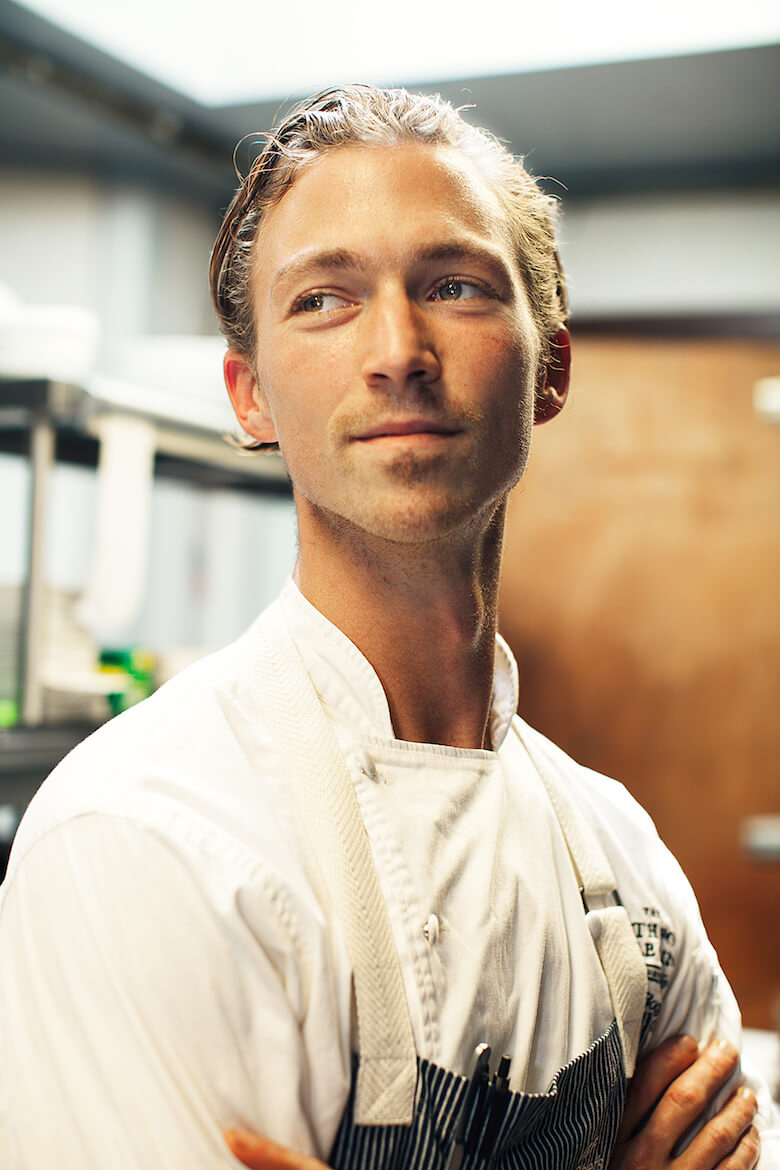 Nearly four years after the untimely death of Chef-Owner Gerry Hayden, Southold’s North Fork Table and Inn is preparing for another kitchen upheaval. When Chef Hayden died in 2015 of Amyotrophic Lateral Sclerosis (the degenerative neurological disease also known as Lou Gehrig’s Disease), the kitchen fell into the capable hands of North Fork native Stephan Bogardus. Mr. Bogardus had worked in the kitchen in the capacity of chef de cuisine from 2011 to 2013, a position he reprised after Mr. Hayden’s death.

Stephan Bogardus, who is 30 and recently engaged to be married, is known not only for his precise food, but also for his holistic lifestyle. He is outspoken in his dedication to his sobriety, which he has pursued for six years now, following a debilitating relationship with alcohol that had spiraled out of control. Mr. Bogardus is also a passionate yoga enthusiast, as well as a spirited motorcyclist, activities he argues have helped him on his journey with sobriety.

During his most recent tenure at the North Fork Table and Inn, Stephan Bogardus has embraced local and seasonal cuisine, curating deep relationships with local purveyors. In September, he collaborated with Icelandic chef Gardar Gardarsson for a multi-course meal, in which he showcased Icelandic technique and North Fork produce and protein.

The North Fork Table and Inn has enjoyed a prominent place in the North Fork’s dining scene since its opening in 2006. The pet project of Gerry Hayden and his celebrated pastry chef wife Claudia Fleming (of Gramercy Tavern), the restaurant became known for its note of formality in an otherwise casual dining environment. Mike and Mary Mraz, industry stalwarts who had worked with such New York City stars as wine director Paul Greico, came aboard as managing partners. The Mraz couple, along with Ms. Fleming, continues to own and manage the property, thirteen years later. 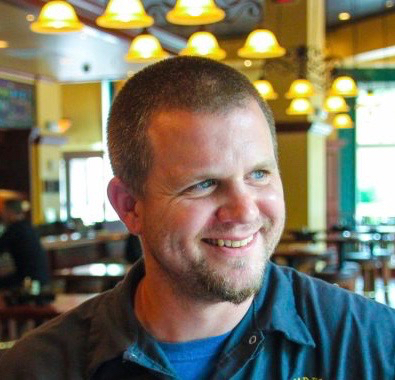 “I am absolutely honored and excited to be selected to lead the kitchen at North Fork Table and Inn,” says Wilson. “To be a part of this ‘family’ and to be surrounded by the amazing bounty that Long Island has to offer, from farms to seafood to wine, is truly this chef’s dream come true.”

In the wake of two talented members of this Southold kitchen, Mr. Wilson has big shoes to fill—but one suspects, given this iconic restaurant’s history, that the North Fork Table and Inn will remain as extraordinary as ever.