This Swedish Treat Is Exactly What Your Holiday Season Is Missing

December 13th is Santa Lucia, a Swedish holiday made famous by its eponymous sweets. Try our recipe to make them at home! 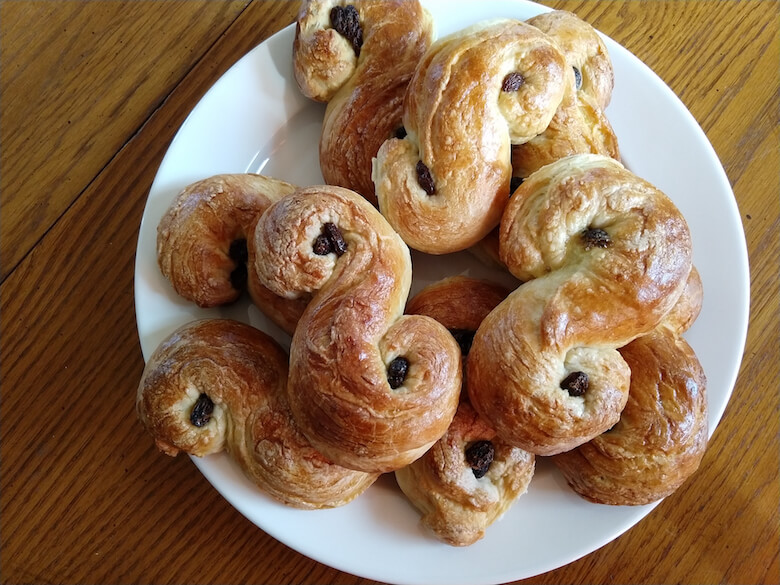 Having a Swedish mother, who was intent on passing down her traditions to us, had a lot to do with that. Growing up we sang Swedish Christmas songs, decorated pussy willows with colored eggs at Easter and of course celebrated Santa Lucia Day.

Santa Lucia is the celebration of Saint Lucia, a young Christian girl who died for her faith in the year 304. The story, told by monks who brought Christianity to Sweden, claims Saint Lucia secretly brought food to persecuted Christians in Rome, who lived in catacombs beneath the city. It is believed the young woman wore candles on her head in order to fill her arms with food.

From this story comes the holiday of Santa Lucia, where young women dress in white robes, tied with red sashes and wear a crown of lingonberry greens lit with candles. Smaller children dress up as Swedish gnomes, and gingerbread men and women, to join in the festivities. 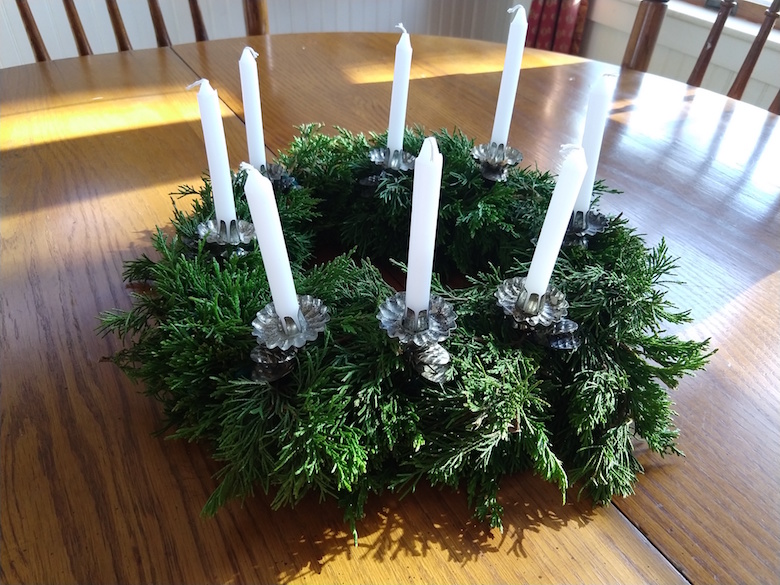 Observed on December 13th, which used to be the Winter Solstice, according to the old Julian calendar, the date was also a pagan festival of lights to honor the sun. Swedish winter days are very short, with parts of the country above the Arctic Circle seeing less than three hours of sunlight per day.

Being chosen to play Saint Lucia is a big deal to this day. In towns and cities across Sweden, women compete to represent her. In the evening there is usually a procession through town by the chosen Lucia with candles, torches, and townspeople participating.

My sisters and I too battled over who would be Saint Lucia every year, until my mother instituted a rotating system to keep the peace.

A full day of baking precedes the holiday in order to prepare all the gingerbread cookies, glogg and of course the Lucia buns, or saffron buns. Called “Lussebullar” or “Lussekatter”, in Swedish, it means “Lucia bun” and “Lucia cats,” and are the cornerstone of the holiday.

Lucia buns are sweet buns baked with saffron, raisins and/or currants. Each bun is shaped in an S-shape, with two raisins added at each end. I have heard the shape is meant to resemble both a curled up cat sleeping as well as the rays of the sun. When I bake them I add a handful of raisins to the dough mix, because I love raisins throughout the buns. 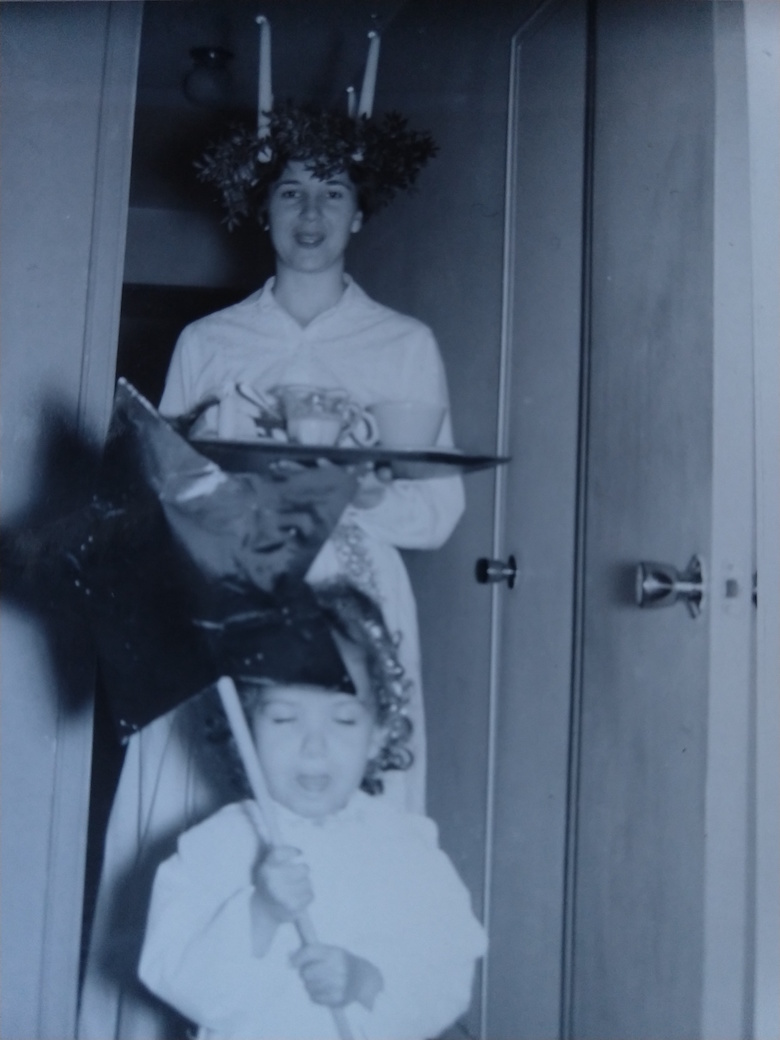 The author’s mother and sister, Michele, doing the Lucia procession at home.

At home, families wake before sunrise to celebrate the day. According to tradition, one daughter, usually the eldest, will dress as Saint Lucia and wear the crown with candles. She serves family members gingerbread cookies, glogg, and the Lucia buns while singing a traditional Swedish folk song about the sun’s return after winter’s dark nights.

When we were small my mother wore the crown, but soon we got to wear it and carry the baked goods. Wearing the crown involved a lot of preparation. My mother would build it from scratch a day ahead using evergreen branches from the backyard. Then before donning it, a wet kitchen towel was placed on the head to protect the hair. Candle holders held the candles in place on the crown, but one still tread carefully when they were lit, literally as if a book was balanced on one’s head. My nervous mother followed us with a small bucket of water at the rear of the procession, just in case. Luckily Santa Lucia Day always went off without a hitch. 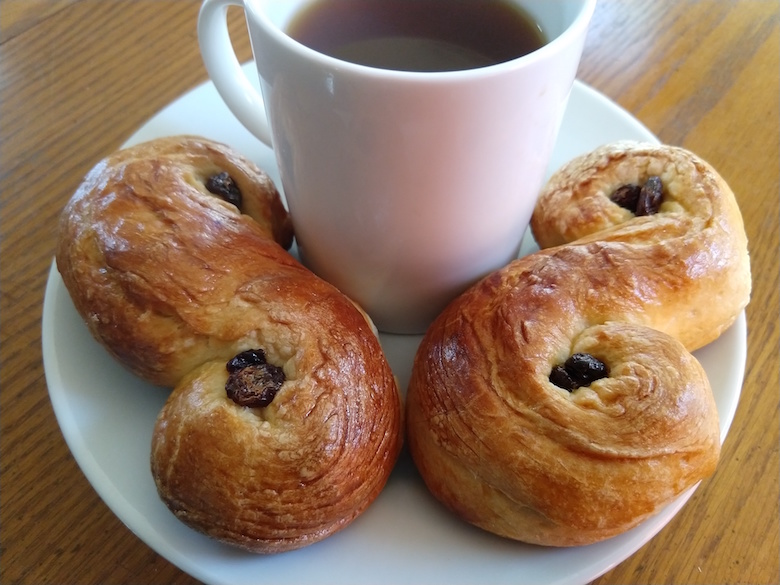