Hot From the Oven Bread? Now, on the East End, There’s an App for That

Ever wish you could have a loaf of Carissa’s bread hot from the oven? Well, now you can, thanks to her bakery’s new app.

Innovation. It may not be the first word that comes to mind when one thinks about all things culinary. The people who gravitate towards food and food services are creative, nurturing people, people who believe in the closely held tenet of feeding others. Maybe they’re not always innovators, but they also don’t always need to be.

Still, in an age of overwhelming technological development, in which it’s challenging for pre-millennials to keep up with the times, innovation feels part in parcel with every profession. Even writing has taken a turn toward the digital. As many a freelancer can attest, writing full-time demands a shedding of pretenses. Sure, it would be great to publish a book once every couple of years, but what isn’t great about having a website publish work weekly?

Which is to say: Innovation, in 2018, colors everything we do, right down to the food choices we make. To the field of recent innovators, welcome Carissa Waechter, owner and baker-in-chief of Carissa’s The Bakery, a brick-and-mortar store in East Hampton that grew out of her bread-baking company. Now, opening a store to match demand for one’s product may not feel innovative—and it probably isn’t. But what Carissa has recently created—a text message alert that tells subscribers what breads are hot out of the oven—definitely is. 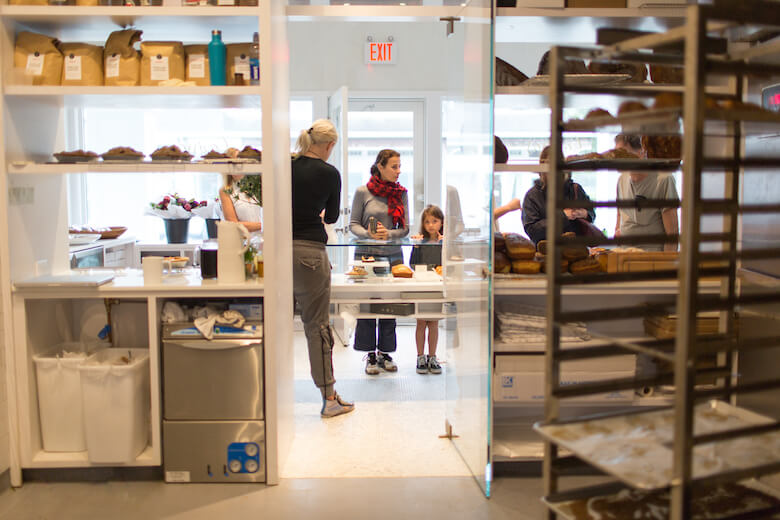 “Once the bread comes out,” Carissa said, “we hit send.”

“I always had this idea,” Carissa said. “When the bread comes out of the oven, how do I let people know? There is this sweet spot. These things just came out of the oven, and I want people to have it now.” The idea, too, came from Carissa’s own hectic summer schedule. Responding to emails or long text messages in the height of a Hamptons summer may feel impossible, but sending an emoji felt painless and offered friends and family a way to stay in touch.

Emojis, then, play a central role in Carissa’s new text messaging campaign. Carb lovers need only text the word “bread” to 555-888 and hit send. They’ll then receive a text message confirming their subscription. Notifications arrive on Saturdays, when bread is hot. A recent message read: “Visit us at the bakery now for some BEE (emoji)-utiful honey oat loaves hot out of the oven (honey pot emoji, bread emoji). Heart emoji, Team Bread.” It’s a clever, cute, and somewhat whimsical way of getting a finite message across: Come, or you’ll miss out on this very specific thing, which only happens right now.

“Once the bread comes out,” Carissa said, “we hit send.” The logistics, it turns out, were not hard to manage. Carissa began advertising the text campaign recently, both on Instagram and on her website. She now boasts a few hundred subscribers. The campaign is managed by the bakery’s retail specialist, Mallory Wood.

And does the text campaign actually work? To that, Carissa offers a resounding yes. She recounted a story of two men who were in line on a weekend afternoon. The men recognized each other. As it turns out, they had just been at lunch together, had each separately received hot bread notifications, had finished their meal, paid, parted, and headed to the bakery separately. There, in line to buy hot bread, they realized that they had both taken the exact same steps after leaving lunch. 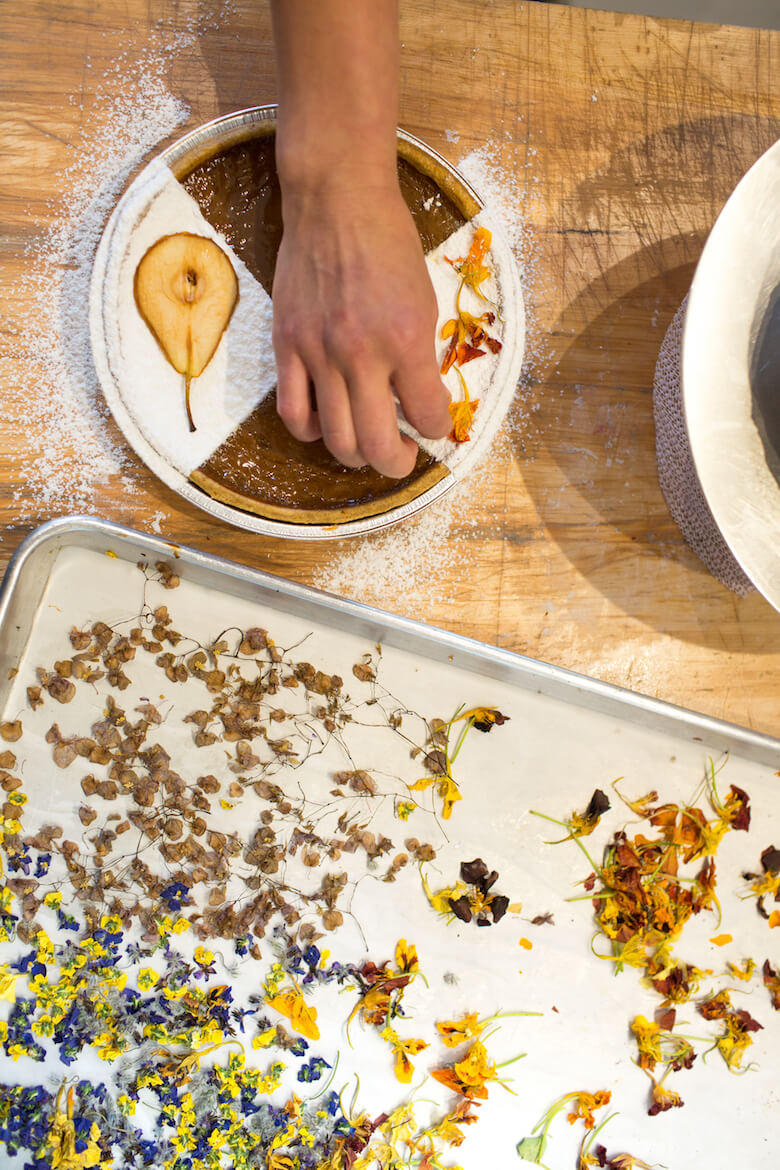 As for the featured breads, while they rotate, they tend to be the bakery’s “heavy-hitters,” like the pickled rye. But Carissa also adds to the rotation specialty breads, like seasonal breads that come out hot the day before a holiday. “I always wanted to share that experience with somebody,” Carissa said, of experiencing bread hot from the oven. “It was something I had always wanted to do. I thought: If I ever have a retail space, I want people to know right when the bread comes out. It’s why we built the kitchen the way that we did [allowing patrons to peer behind the cashier counter into the back, where Carissa is literally baking as you buy]. It’s part of the whole experience.”

Those interested in joining Carissa’s hot bread text campaign can do so by texting “bread” to 555-8888. And don’t worry—if the bread notifications are getting the best of you, there’s an unsubscribe option, too. Now that’s what I call innovation.