Some of your favorite made in New York products are influencing beer—for the better. 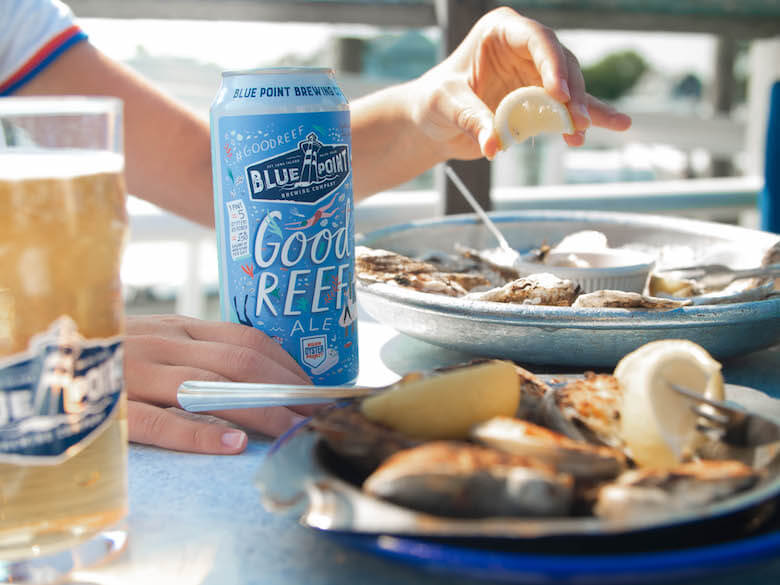 Beach plums, coffee, honey—these aren’t the ingredients on our brunch shopping list. They’re a few of the products grown in New York that are influencing beer.  There’s no denying that we’re living in a golden age of brews. Whether you like your beer dark or hoppy, or sour or fruity, brewmasters across New York have been busy refining classic styles and creating new ones. Now they’re adding cheffy ingredients to beers, that are local to New York. Here are seven of the products popping up in beer that we can’t wait to try:

Steve Judelson hand-harvests every batch of his Amagansett Sea Salt out on the shores of Long Island. We think it’s what creates the salt’s delicious, unique crunch. Amagansett Sea Salt has long been a favorite of some of our favorite chefs and bakers showing up on dishes at Gramercy Tavern, Nick & Toni’s and even Carissa’s Bread. But did you know it’s also makes an appearance in New York beer? Blue Point Brewing Company brews several of their beers with Amagansett Sea Salt, including: Beach Plum Gose, Mad Sea’d, New York Oyster Stout, and Macho Muchacho. And the partnership doesn’t stop there–Judelson uses Beach Plum Gose and Prop Stopper Seaweed IPA in two of his salts. This sounds like a match made in New York heaven. 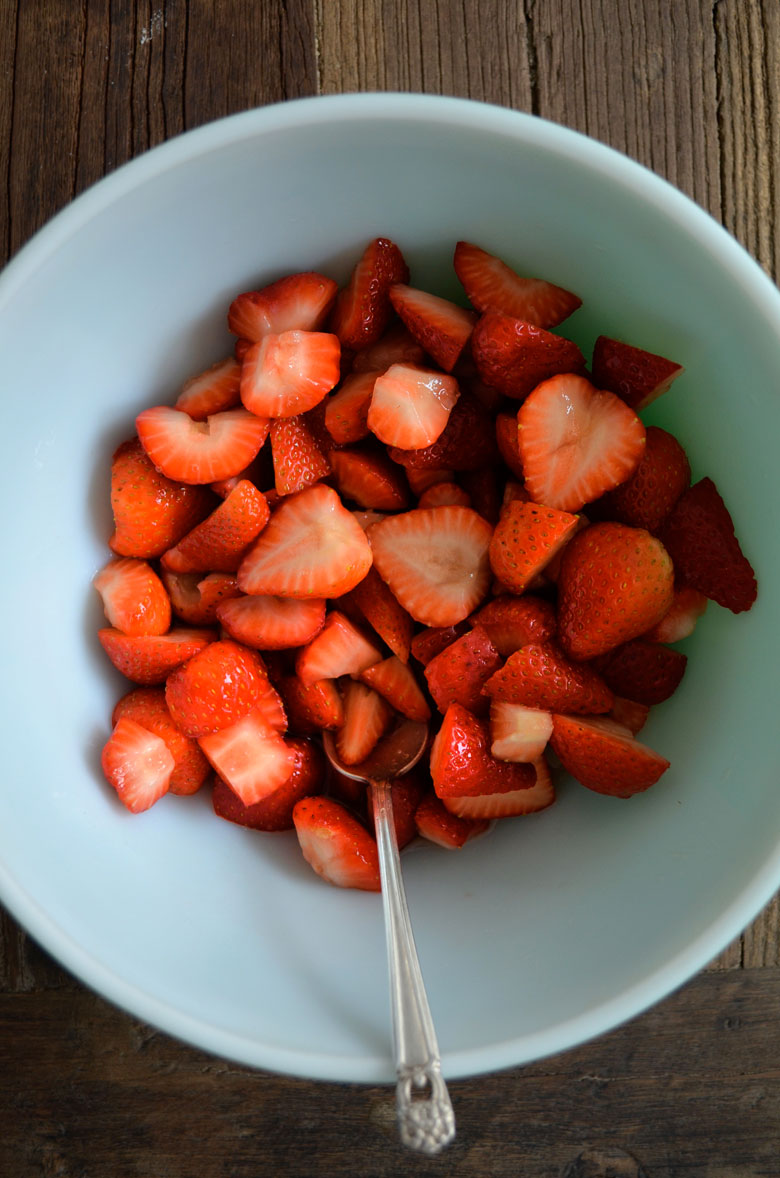 No need to pick-your-own unless you want to; just pour yourself some of Blue Point’s Strawberry Berliner Weisse for a beautiful berry experience. • Photo by Laura Luciano

Name a better season than berry season. Go on, we’ll wait. In the past few years, a number of New York breweries have added berries to their brews. Bronx Brewery debuted their Red, White & Boom in 2016, a white IPA made in New York state red wine barrels giving the beer notes of strawberries, raspberries and plums. Last year, Blue Point Brewing Company had a Strawberry Berliner Weisse featuring strawberries hand-picked from Lewin Farms. 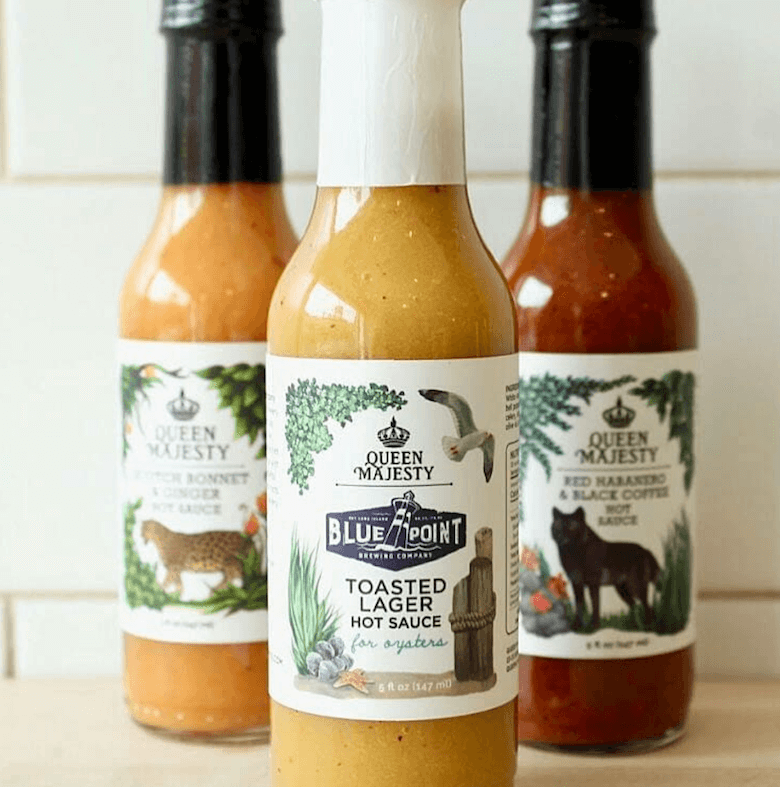 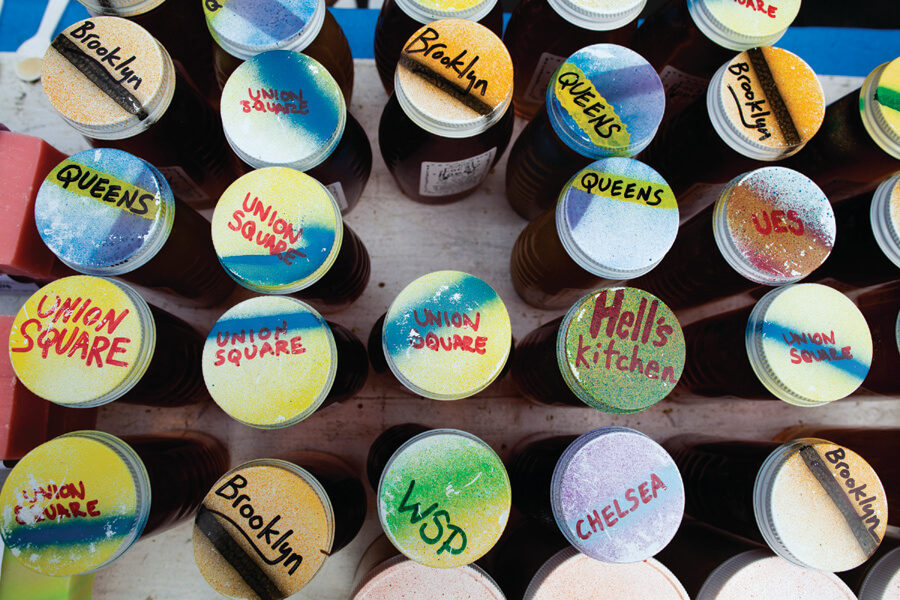 While adding honey to beer can be tricky, when done right, the result is a smooth, sweet, refreshing brew. • Photo courtesy of Edible Manhattan

From Manhattan to Montauk and everywhere in between, beekeeping has exploded in New York in the past decade and with it has come honey. Brooklyn Grange and Andrews Honey have some of our favorite varietals in the city and while adding honey to beer can be tricky, when done right, the result is a smooth, sweet, refreshing brew—like Yonkers Brewing’s Honey Blonde. 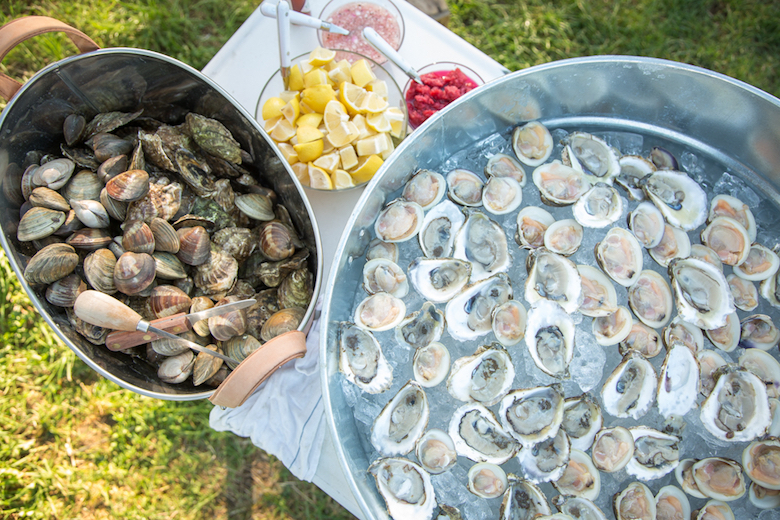 Not that we’d ever get sick of oysters paired with champagne but oysters were also made for beer. Traditionally, Oyster Stouts, are a dark, somewhat sweet beer brewed with oyster shells and date back to 1800s England. Brewing with oysters is not new to Blue Point Brewery. In 2018, they released an entire oyster series consisting of: New York Oyster Stout, Oyster Ale brewed with plum and star anise and sweet orange peel, and an Oyster Lager brewed with sea salt and watermelon. 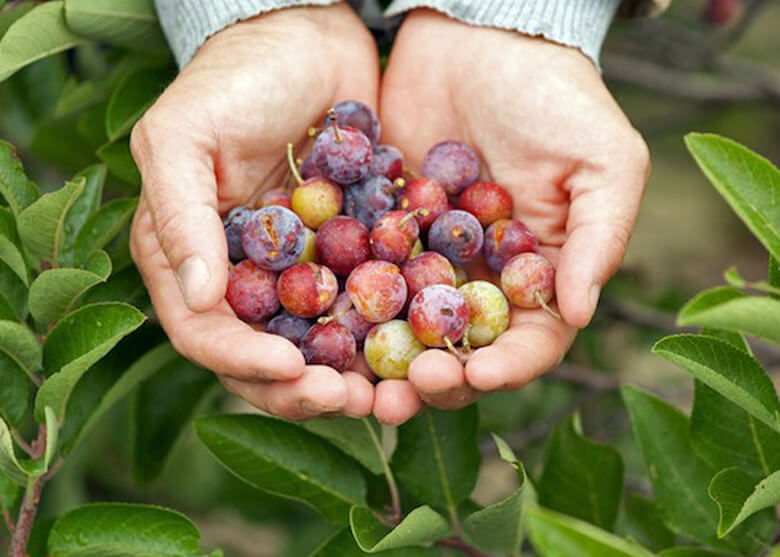 Missing summer? Treat yourself to Blue Point’s Beach Plum Gose for a dreamy taste of it. • Photo by Doug Young

Confession: We’ve been known to eat beach plum jam straight out of the jar (sometimes before we’ve even made it home). One taste of the tart fruit and we’re taken back to childhood summers foraging for beach plums.  Add it to beer, as Blue Point does in its Beach Plum Gose, and you have an oh so dreamy taste of summer.  They brew a kettle sour with Briermere Farms’ beach plums, then add North Atlantic seaweed and Amagansett Sea Salt for salty, yet approachable twist on a traditional German sour ale. 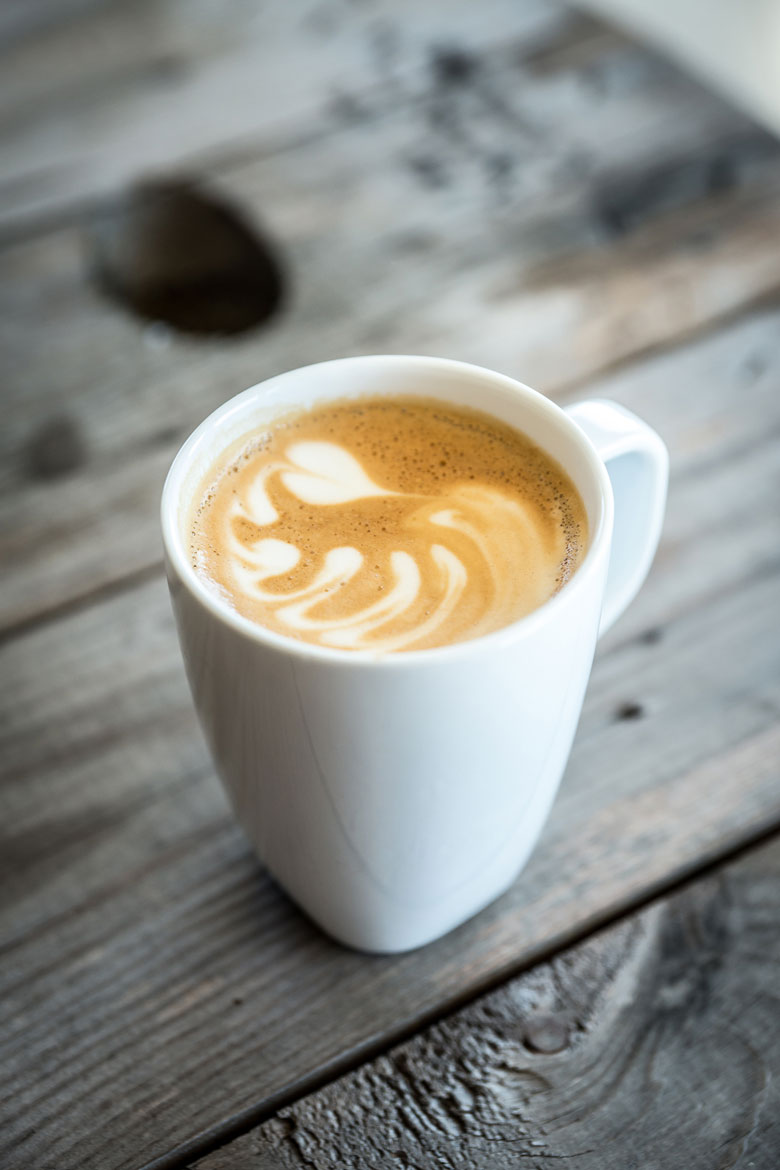 What happens when two of our favorite things—coffee and beer—meet in the same liquid? Magic. • Photo by Noah Fecks

Coffee has been a trendy cocktail ingredient for the past few years, so it’s only natural we’re seeing it  pop up in beer. On Long Island, Blue Point Brewery’s Nitro Coffee Cream Ale uses coffee beans from Patchogue’s Roast coffee shop. In Brooklyn, Brooklyn Brewery has a buzzy Coffee Porter, a chocolate dark beer with beans harvested by Finca El Manzano Single Origin Coffee in El Salvador and roasted by Blue Bottle Coffee, and Sixpoint Brewery has a coffee cream ale made for a fall nightcap. Upstate, Genesee Brew House in Rochester, known for its small-batch experimentation has brewed a coffee stout in years past.