The new cider is made exclusively from New York state dessert apples. 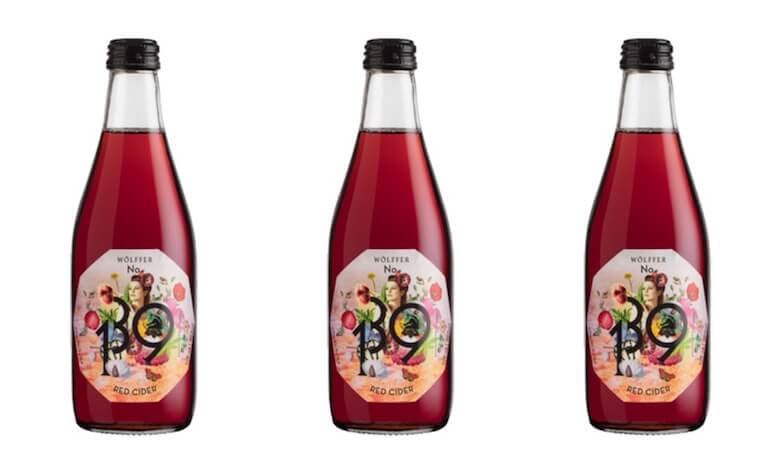 As if we needed another reason to love fall on the East End: Wölffer just released their own Red Cider.

Step away from that glass of wine—Wölffer Estate Vineyard just released a new sparkling cider and you’re going to want to drink it all autumn long. Wölffer No.139 Red Cider is a dry food-friendly sparkling cider made exclusively from New York state dessert apples.

Sipping the cider is like tasting an early fall bonfire. It’s elegant yet bohemian taste—bright fruit mingling with fine tannins—make Wölffer No.139 Red Cider versatile enough to take you from late summer through autumn.

Wölffer began pressing the apples in November of 2017, after which the juice was racked of any sediment before Roth added wine yeast to start the fermentation process. The red color, which is similar to a red Lambrusco occured with the addition of a small amount of grape skin extract. That extract helped to balance the sweetness of the fruit, while the addition of a small amount of black currant flavor adds to the aroma.

Serve it chilled and pair it with everything from a cheese plate to campfire s’mores to tacos and more. You can pick up a bottle (SRP $16 for a 4-pack) at Wölffer Estate Vineyard as well as retailers including Whole Foods and Fairway.

BRB we’re off to find a fire pit.