From One Island to Another: A Local’s Journey to Cuba

What happens when a young artist’s quest for identity lands her somewhere she’s never been before? 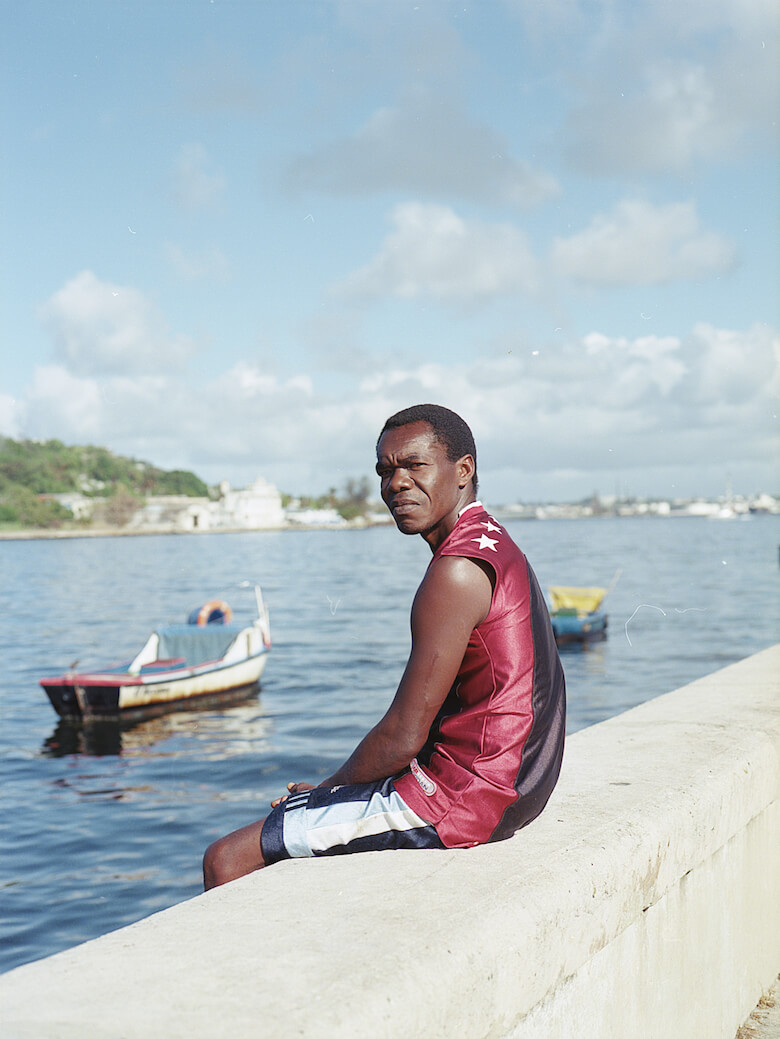 “In pursuit of my own Latin-American identity, it occurs to me that I need to see Havana,” writes Estefany Molina.

The sea is wafting in on the breeze today, providing a welcome reprieve from the blazing summer heat. Anyone who has passed through Aldo’s in Greenport has seen his collection of rum on the top shelves of the coffee bar, including the iconic Havana Club.

I grew up an islander, hopping from the North Fork of Long Island to Shelter Island, the isle of Manhattan and beyond, for as long as I can remember. There has been so much debate about what it means to be local on the East End. Although I have lived on the North Fork my entire life, I have grown up with a displaced sense of identity, having always yearned for a motherland. In pursuit of my own Latin-American identity, it occurs to me that I need to see Havana. It is a gut feeling. It seems that, there, I will find whatever I am hungry for.

Havana is a city whose economy relies entirely on tourism. It is a city that currently exists in limbo, its population divided between the generation who grew up alongside La Revolución and the youth who do not identify with it.

Havana has recovered swiftly from Hurricanes Irene and Maria, but by word of mouth I hear that the farms have suffered a great deal.

I arrive shortly after Hurricanes Irene and Maria hit, disasters that exacerbate already existing issues in Cuba. Havana has recovered swiftly, but by word of mouth I hear that the farms have suffered a great deal. And you can sense it. Aside from the normal restrictions that exist, there are times when there are no eggs, no tomatoes, no coffee; there is even a shortage of napkins. At one paladar, I order a half-roasted chicken that seems to have starved to death. Dining is often a revealing experience, but I have never seen plates full of food reveal more than in Havana, where the fish is set aside for tourists.

La Guarida is considered the most elegant restaurant in Havana. The space is charged with history. Upon visiting, I feel lost in time, as if I am inside both a castle and a wooden ship, simultaneously living and traversing. The walls are riddled with family photographs of transient guests. It is not uncommon to dine alongside the likes of Robert DeNiro, Uma Thurman, Gael Garcia Bernal, Beyoncé & Jay Z. If you could taste Hemingway’s The Old Man and the Sea, it would taste like the restaurant’s smoked marlin tacos: wholesome, perfumed, simple. 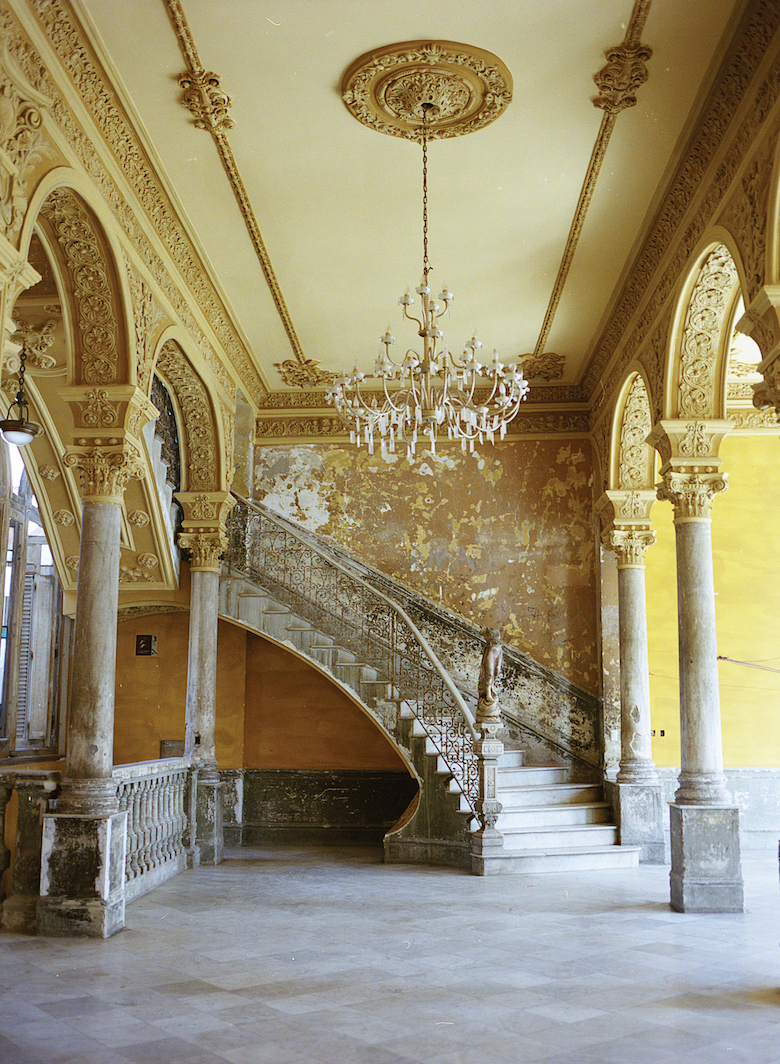 La Guarida is considered the most elegant restaurant in Havana. 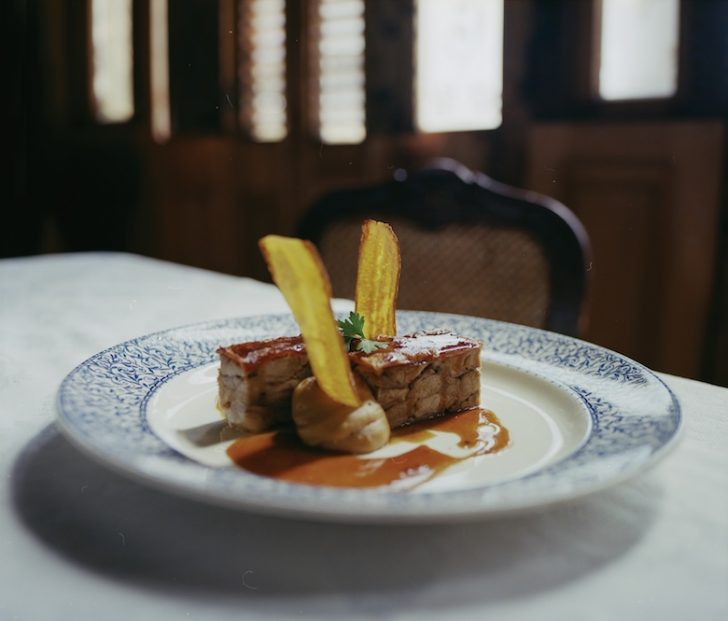 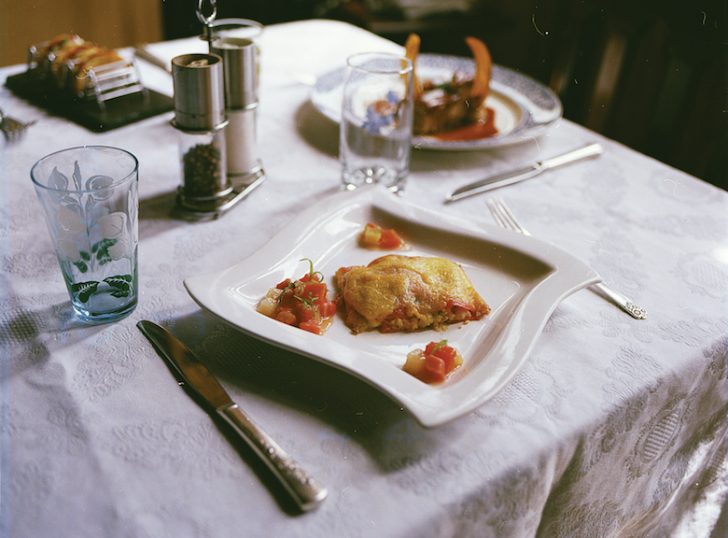 But while La Guarida’s whole dining experience is exceptional, you may long, as I do, for the conviviality of a home-cooked meal. In my experience, Latinhood is truest inside the home.

In their home, my hosts make me a meal that shows the same meticulous care as La Guarida, and a daiquirí better than from La Floridita (sorry Ernest). Their food is a reflection of their wealth, sure, but in their execution is a demonstration of something grander: a sense of hospitality and cultural pride that exists beyond the restrictions of their regime. “Servir es mi mejor manera de hablar,” they say, meaning “to serve is my best way to speak.” 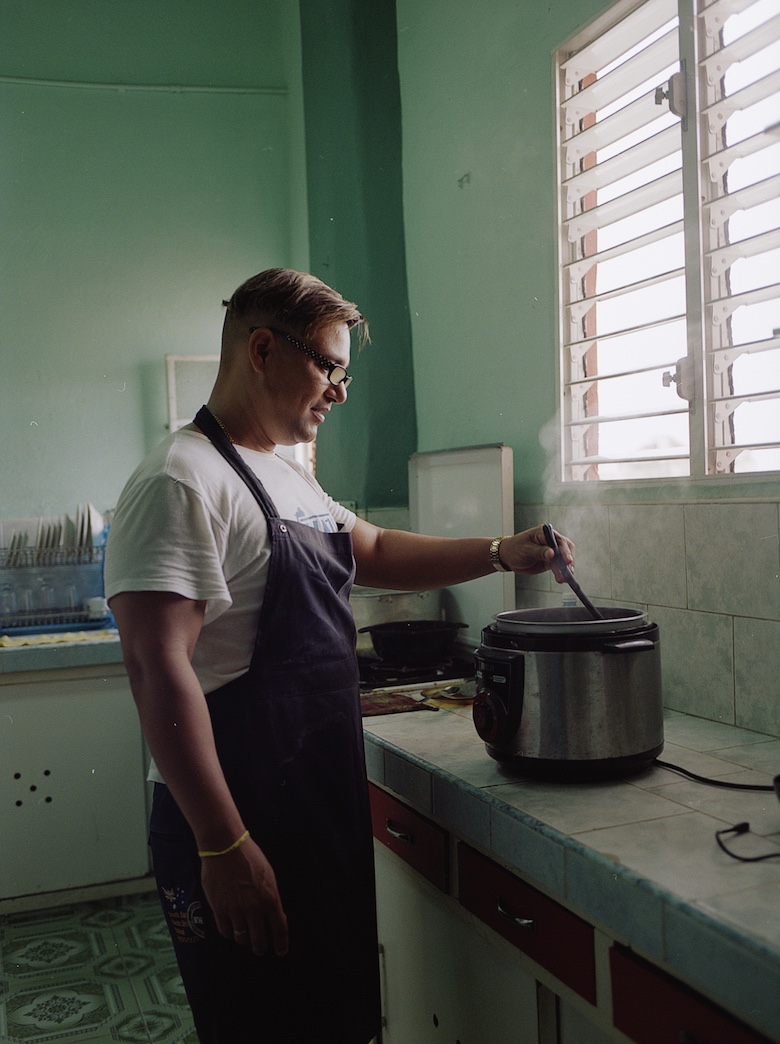 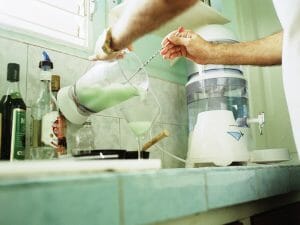 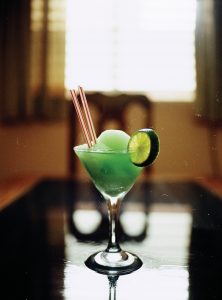 I leave Havana with a question I find inside a book about the way Cuban identity has been shaped throughout its history. While not my answer, it is a consideration that seems relevant to any islander—whether in Cuba, Miami or New York: “Are we who have emerged or the remnants of what has sunk?”