A Sustainable Farm Grows in Brentwood

Thera Farms has transplanted a piece of the East End in Brentwood. 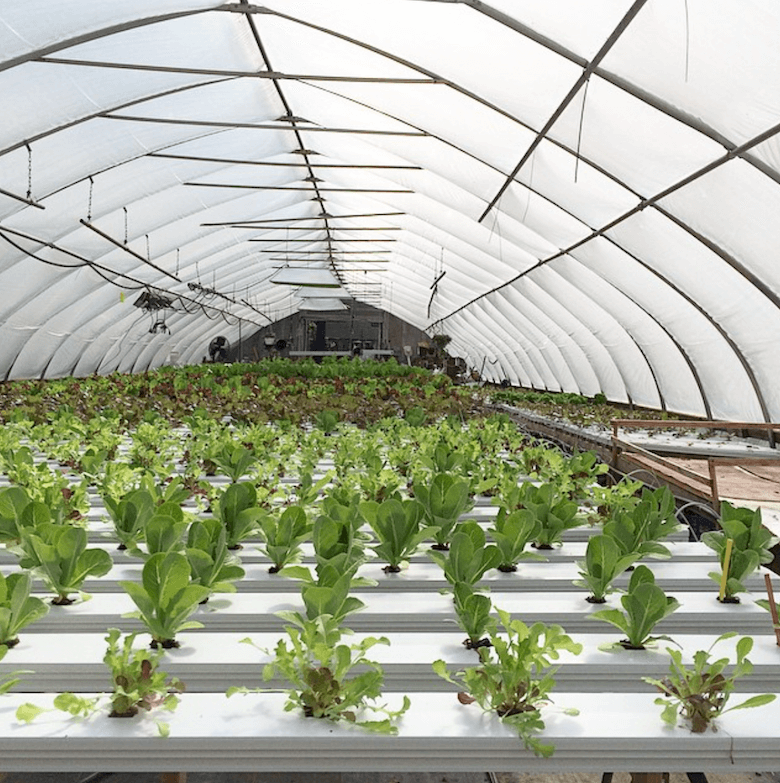 You may remember Farmer Teddy as the Long Island tomato whisperer, the green thumb with the hydroponic lettuce and greenhouse figs, or the visionary behind a pasture-raised beef business. He remains all of those things, but now his latest venture has brought him to Brentwood to start a vegetable CSA and farmstand for the local community. After many years of farming his family’s 3 acres in Ronkokoma as intensively as possible, including breeding laying hens and keeping bees, he was looking for more land to scale up.

“After I hurt my back, I couldn’t do all the bending and everything by hand.  I needed equipment and the space to use it,” Teddy said. A phone call to the Peconic Land Trust put him in touch with the Sisters of St. Joseph’s, who were looking for someone to lease 10 acres that had lain fallow for 60 years. This season, he grew on about 7 acres, had 50 CSA members, and the stand was open 4 days a week.  “Even on days we were closed, and we were just kicking up dust with the tractor, people were stopping by,” he said. Next season, he plans to cultivate the full 10 acres, cover crop an additional 4 acres for future use, open the stand every day in season, and serve as many CSA members as sign up.

This season had a steep learning curve, with more than double the amount of land in production. Tomatoes, Teddy’s beloved star crop, suffered from the amount of wind there is in a large open field, and many of the stakes fell over. Next year, he’ll use more stakes. Lesson learned. This winter, he plans to read up on interplanting and see if he can’t find a way to use a crop like radishes to suppress weeds in a bed before planting in another crop. “There’s a strong farmer community, and I’m lucky to be able to ask questions of people who have a lot of experience and knowledge,” he said.

The CSA is market style, meaning members can fill up their bushel baskets with whatever combination of vegetables that they want.  So Teddy also learned what’s popular and what’s not. “People love fruit!” he said. Next year, he’ll have strawberries, blueberries, and even more watermelons. He’s planning to invest in a potato digger and plant several varieties of potato next season. He’s also going to grow a South American squash variety per customer request, and he may grow popcorn, an idea that got a lot of love on the farm Facebook page. The farm is right between two supermarkets that sell conventional produce very cheaply, so a lot of his work is educating folks about the value of fresh, local produce that’s organically grown.

The chickens will also be moving to the new digs in Brentwood next season, and Teddy will be adding 5 beehives to the farm. (“People also love honey!” he said.) He hopes to eventually put up a greenhouse and barn. “This is a long-term vision,” he said. “Eventually, I want to have all the equipment, and it will just run itself.” That’s probably so he can be on to the next thing. Do I remember him saying something about goats?