You need to try these empanadas before La Sirena swims away until summer 2018. 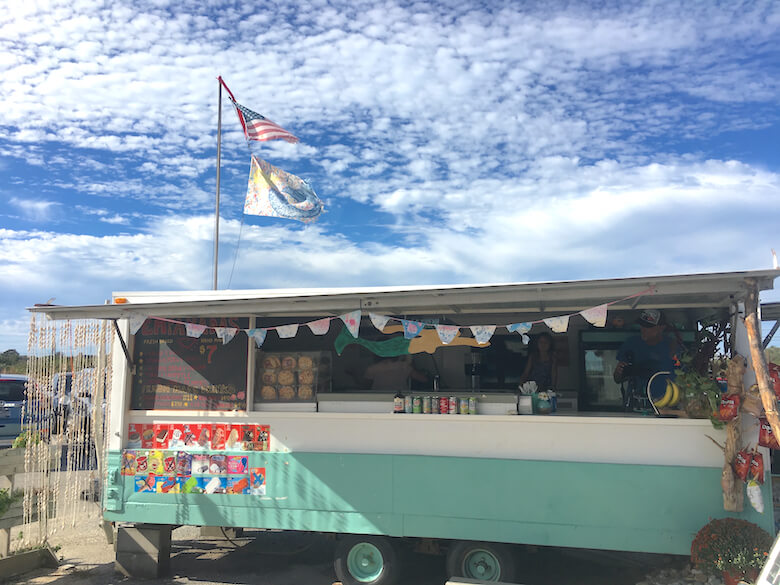 In Montauk, La Sirena offers empanadas that will make your knees weak.

Food trucks are making waves at beaches from Westhampton to Montauk, offering up everything from the usual Good Humor bars and bags of chips, to the more elevated tuna with soba noodles, or artisanal baguette sandwiches. One food truck that is gaining traction at Ditch Plains beach in Montauk is La Sirena (siren, in Spanish), which has no trouble luring surfers and bathers off the beach to indulge in spectacular homemade empanadas, as well as vegan ice cream and locally-sourced coffee.

Owned and operated by Liliana Fasanella, La Sirena stayed open long after Labor Day, in part due to some stretches of extraordinary weather, but also because her customers just keep coming. Ditch Plains is known for its year-round surfing enthusiasts. On a mild October day, as soon as Fasanella opened the truck, she was greeted with a regular who asked, “What have you got for me today?” 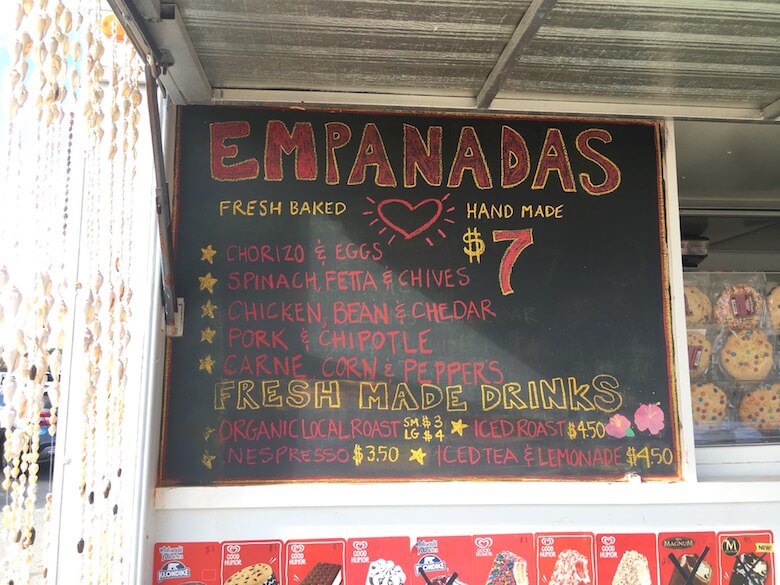 Try the carne with corn and peppers. Trust us.

Meanwhile, a gaggle of kids had quickly gathered, holding their money aloft and (politely) shouting for ice cream. Fasanella takes the chaos in stride, maintaining a friendly, calm air. In a rare moment of stillness, she offered me a Java Nation coffee while I waited for some empanadas to be heated up. My daughter had skipped straight to a Chloe’s Vegan strawberry ice pop (La Sirena offers several flavors of Chloe’s, as well as Coconut Bliss in chocolate and salted caramel). 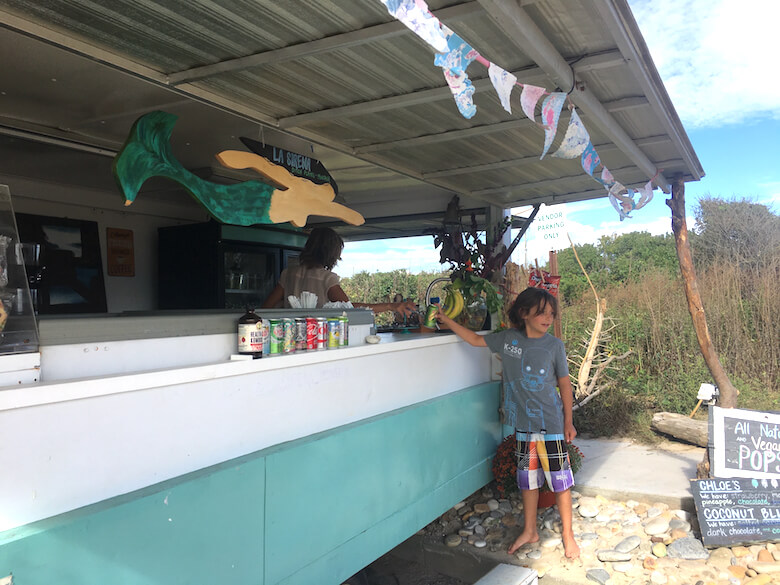 The empanadas are made off-site in Montauk, and heated at La Sirena to-order. They come in spinach and feta (so delicious), carne with corn and peppers (my absolute favorite), and other mouthwatering combos like chorizo and eggs, chicken-bean and cheddar, and pulled pork and chipotle (my son and hubby’s favorite). Fasanella tells me she characterizes her recipes like this: “Based on the traditional, but with a local, artisanal twist,” which sounds about right to me.

La Sirena’s food truck will close in November, but plans to reopen again in April or May (weather depending). Be the first on line, because the line does get long.