By Monique Singh-Roy| September 27, 2017 | Photos by Courtesy of Big Flower 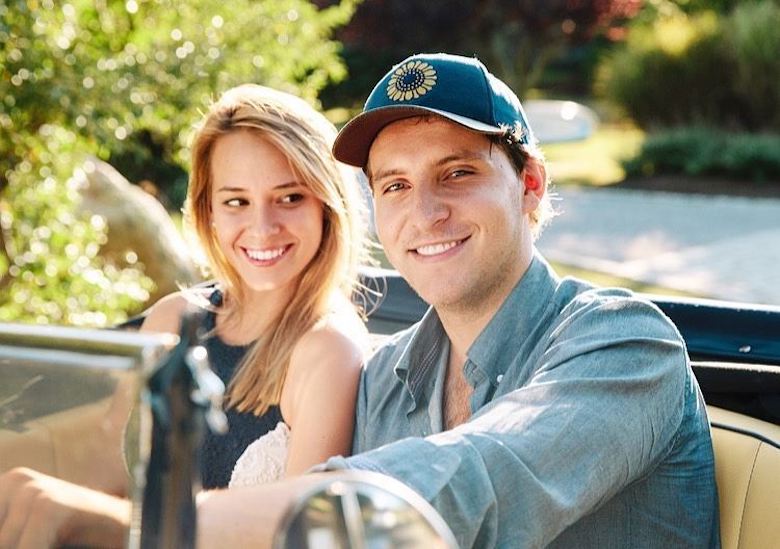 Launched by Greg Ammon and his wife Stacy, Big Flower is about getting back to that family and community feeling in East Hampton.

Greg Ammon is proving that you can go back home again.

The son of the late financier Ted Ammon, who was murdered in his East Hampton home in 2001, returned to his former home last year to open his flagship retail store Big Flower.

“Coming back to East Hampton to open Big Flower felt partly redemptive and to be honest very vulnerable,” Mr. Ammon said. “I felt I had a responsibility to share something positive with the town that spoke to the values of what I believe East Hampton is all about. To me that is family.”

Greg and his twin sister Alexa were only 11 at the time of the murder and moved to Alabama to be raised by an aunt following the death of their mother, Generosa Ammon, to breast cancer.

Only in the last few years have the two siblings revisited their former lives in East Hampton, producing a documentary about their father’s murder, before Greg Ammon opened his retail shop.

Big Flower is an apparel and accessories store, selling men’s, women’s and children’s clothing, as well as beach towels and candles.

The name became a family crest shortly after Greg and Alexa were adopted from Ukraine and Greg said his first English words “big flower” upon seeing a field of sunflowers in the Hamptons. “Big Flower” became such a part of the family vernacular that his father named his company Big Flower Press and his mother designed a big flower logo which the family wore on t-shirts during summers in the Hamptons.

Launched by Greg Ammon and his wife Stacy, Big Flower, the store, is about getting back to that family and community feeling in East Hampton. Almost immediately they launched Big Flower’s lifestyle label that includes their line of teas. 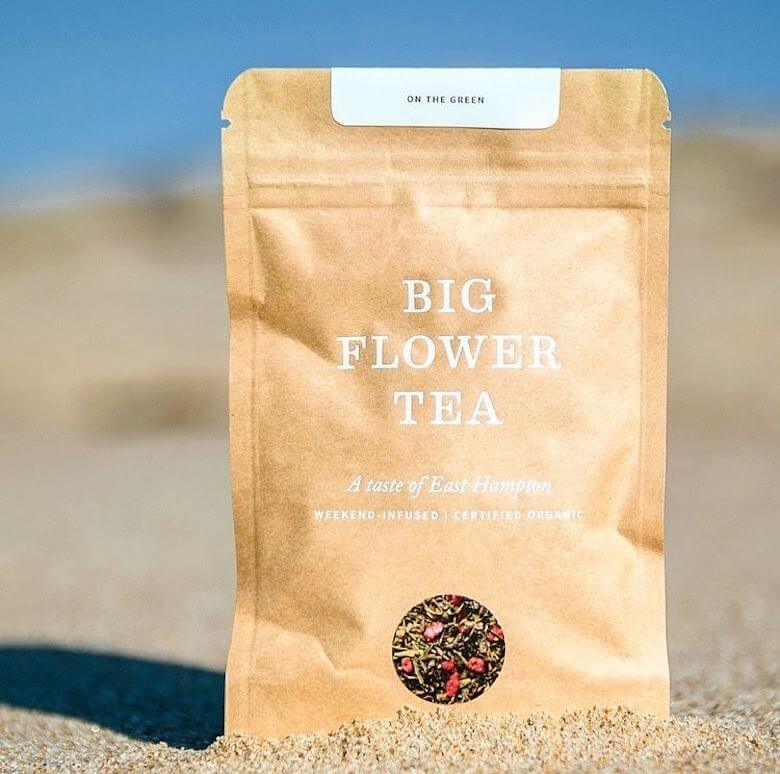 Blended in California and certified organic, Big Flower Tea comes from all over the world.

“We started Big Flower Tea because my wife and I absolutely love tea,” Mr. Ammon said. “We also wanted to give our customers something to enjoy when they walk through our doors that’s representative of what we believe the Hamptons are all about—comfort and spending time with friends and family.”

“Our Big Flower Tea offers a taste of the Hamptons infused with the brand’s weekend spirit in mind,” Mr. Ammon said. “Since there are so many varieties of blends you will find something that fits the time of day and mood. I typically like hot tea, while my wife, being from the South, loves her sweet tea.”

Besides looking ahead with Big Flower, Mr. Ammon and his sister are also moving forward with finally selling their father’s East Hampton house, their childhood home.

“We had many happy memories in our family home and those inspired me to open Big Flower,” he said. “We’re currently in our second season at the flagship store and are looking to expand the brand outside of New York this fall, extending the Hampton’s lifestyle to everyone through our clothing and products.”