This weekend, Greenport will host the 28th Annual East End Maritime Festival—with all your favorite local restaurants in tow. 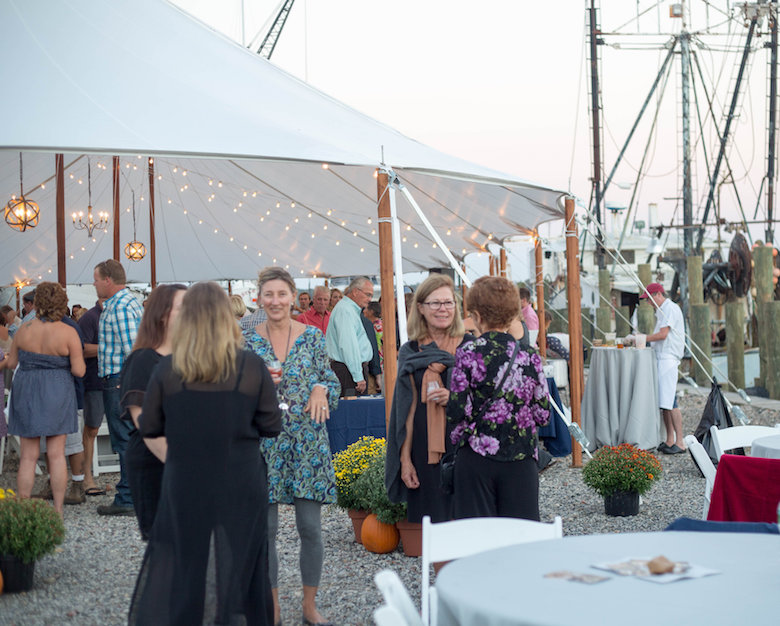 The 28th Annual East End Maritime Festival is upon us, a celebration of the East Ends’s abundant maritime history and culture from September 22 through September 24. Organized by the East End Seaport Museum and Marine Foundation, the festival stretches through all of downtown Greenport and is made up of boat tours, nautical demonstrations, artisan vendors, live music, and several food, wine, and beer tastings.

Interestingly enough, it is Greenport’s growing gastronomical culture that is stewarding our ongoing maritime history with its resurgence in oyster farming, local food sourcing, and commentary on the bays. The weekend-long festival begins Friday night with the Land & Sea Gala, a swanky event organized by museum board members Sarah Phillips Loth and Mary Herrick alongside Ashley O’Neil Events. Every year a slew of local restaurants, caterers, wineries, and breweries join together and provide food and wine tastings for the fundraising event. All proceeds benefit the East End Seaport Museum and allow them to continue on with their educational programming for both adults and children through art exhibitions, boating workshops, local food tastings, and artisan demonstrations. 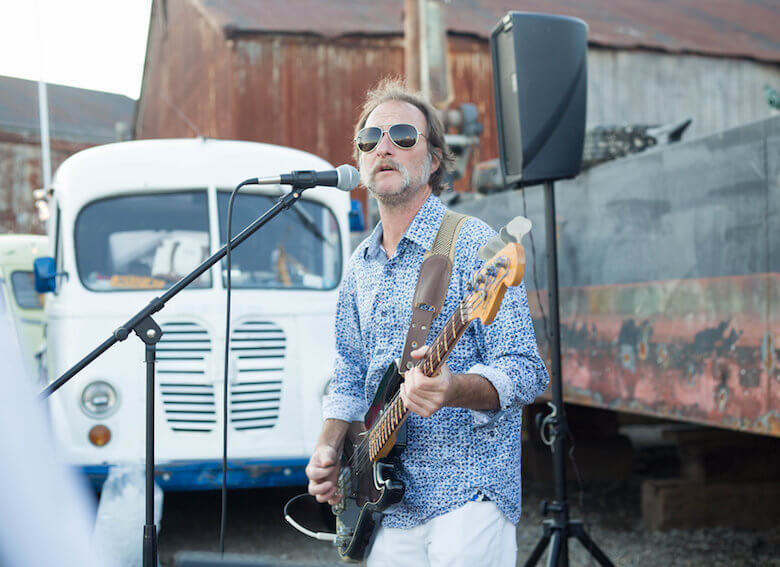 This year Macari will be premiering their new pizza truck alongside Croteaux’s Rosé Truck and the Good Libations Frozen Drink Truck serving frozen Dark and Stormy’s sponsored by Gosling’s Rum and Frosé. The Greenport Harbor Brewing Co. beer truck and Noah’s on the Road will also be in tow. Lenz Winery, McCall Wines, Lieb Cellars, Sparkling Pointe, and One Woman Wines will be pouring. Bites will be provided by Grace & Grit, 1943, Andy’s, American Beech, First and South, Front Street Station, Port, Claudio’s, Lucharitos, Aldo’s, and Noah’s—among many more. All of this under a McBurnie Tent strewn with lights by Custom Lighting of Suffolk at the Greenport Yacht & Ship Building Company, the very place where the Orient Long Beach Bar Lighthouse was launched again. 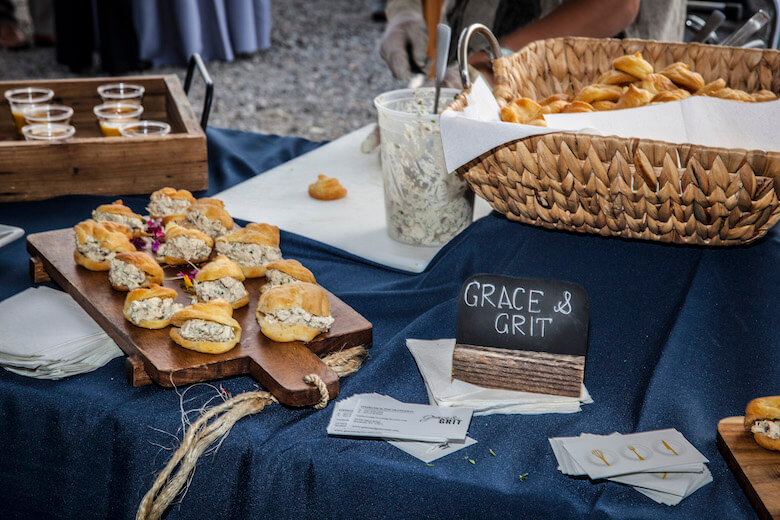 Along with many other local eateries, Grace and Grit will provide bites for the Land & Sea Gala on Friday, September 21.

Aside from being the stewards of maritime history on the East End, the Seaport Museum serves as guardian of the Orient Long Beach Bar Lighthouse, otherwise known as “Bug Light.” Originally built in 1870, Bug Light was destroyed in a fire on July 4, 1963. During the early 90’s the community banded together, donating time, labor, and materials to reconstruct the lighthouse, doing so in only 60 days. The Victorian structure was built and launched from Greenport Yacht & Ship Building Company and floated over to its original concrete foundation. The light was lit again on September 5, 1990. This is how the East End Seaport Museum and Marine Foundation came to be. 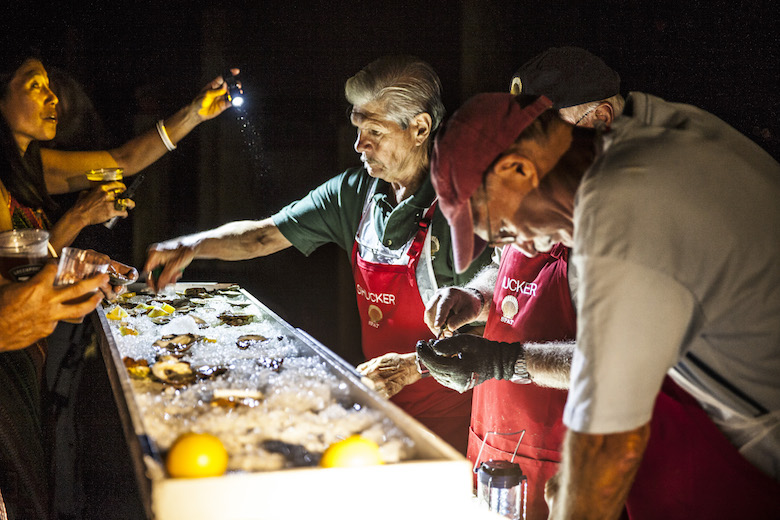 The Long Island Oyster Growers Association will provide a raw bar for the event.

From 5:30 to 6:30 p.m. there will be a raw bar provided by the Long Island Oyster Growers Association, live music by The Dave’s, and early access to all tables and food trucks for VIP level guests. Throughout the evening there will be an auction lead by Lucas Hunt of original artworks by Tom Dash, Cindy Pease Roe, and Isabelle Haran Leonardi alongside several party and getaway opportunities. Cornell Cooperative’s SPAT (Suffolk Project in Aquaculture Training) members will be there providing education on the preservation of our bays and its wildlife alongside raffled prized and a DJ led dance floor.