From pumpkin ice cream to apple slushies, the East End knows how to usher in fall. 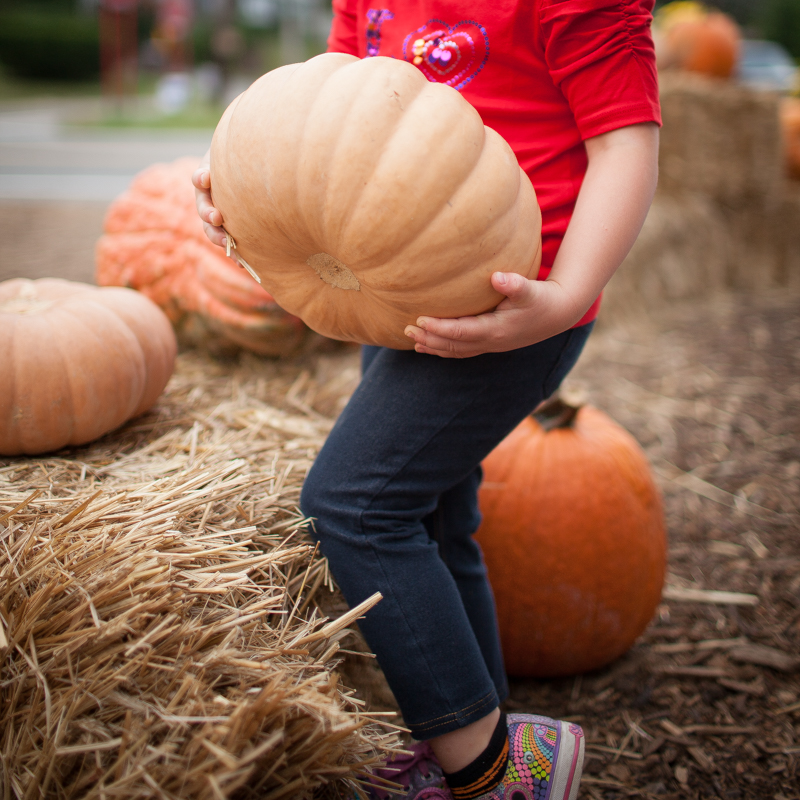 Get these five incomparable fall-only East End treats before it’s too late!

If you’re unfamiliar with Mattituck’s Magic Fountain Ice Cream, you’re missing out on a true East End treat. This North Fork institution has been around since 1966 and continues to command a strong following, as evidenced by the perennial line snaking into the parking lot from the Mattituck storefront. Among Magic Fountain’s 20+ seasonal flavors are several fall-only varieties, including the caramel apple, cranberry, and, of course, the seasonal best-seller, pumpkin. This taupe-colored ice cream is made with pumpkin, spices, and molasses and is only available after the Labor Day holiday. It tastes like pumpkin pie, in the best possible way. Add it to your list of pumpkin must-haves.

The Popcorn at Fairview Farm at Mecox

You may know the Ludlow Family’s Mecox Bay Dairy for their artisanal, rotating cheeses. You may also know them for their stellar, lard-based-crust pies. But the Ludlow’s working farm, Fairview, also hosts a corn maze (called the Maize) every season, starting at the beginning of September and extending into mid-November. (Spoiler alert: You can, in fact, get lost in the maze, so bring a cell phone if you’re as directionally challenged as, ahem, I am.) In addition to the corn maze, corn cannon, and corn ride, corn fanatics can enjoy roasted corn, fresh cider donuts, and, my personal favorite, GMO-free popcorn—popped to order. This is light, fresh, get-it-while-you-can popcorn, offered with or without butter. Grab a paper bag and bring it with you for the long trek through the Ludlow’s maze.

Harbes Family Farm & Vineyard is a playground for the autumn-minded. In the 100-year-old potato barn, wine lovers can sip Harbes’ homemade wines. An 8-acre “adventure park” provides a small maze, animals, and pig races for the youngest family members. But the best part about Harbes is, without question, their tasty bites. I can’t talk about Harbes without mentioning their sweet corn soft serve ice cream, which is made from roasted corn and is available through mid-to-late October. I’m fond, too, of their fresh roasted corn, eaten smoking hot while standing, as the best corn is. I’m partial, though, to the light, warm, sugar-dusted apple cider donuts, made fresh on site. Harbes is open through November.

The Apple Slushie at Hank’s Pumpkintown

It’s hard to choose just one delicious favorite from Hank’s Pumpkintown, Water Mill’s ode to squash, but, hey, I’ll give it a shot. I love their caramel apples and pumpkin cupcakes, yes, but give me an apple slushie any day of the week. It’s frosty, fun, and it tastes just like the apples that are invariably picked out back in Hank’s orchards (you can pick your own apples here, if you like). I won’t advocate bringing booze to a pumpkin pickery, but all I’m saying is that bourbon and apple slushies are a match made in heaven—you know, in case you have some left over when you get home. So slurp the fall away—through late October, that is.

The Wiesn Hendl and Haxn at Zum Schneider’s Oktoberfest

what an absolute gem of a bavarian restaurant. wiener schnitzel and schweinebraten — the latter is a stunning roast pork shoulder in dark beer gravy with dumplings. can't believe this place has escaped my radar until now and it infuriates me that it's apparently on the market to be sold for $4.1 million. #eater #eaterny

For four days every October—October 14, 15, 21, and 22 this year—Montauk’s Zum Schneider hosts its own version of Oktoberfest, featuring live music, imported German Oktoberfest beers, and specialty foods. In addition to the big-as-your-head riesenbrezn (soft pretzels), the German-obsessed can sample wiesn hendl (broiled chicken) and haxn (pork shank). Chicken is crisp-skinned and gorgeous, not to be outdone by head-sized, lacquered pork shank. These are traditional festival foods, and they’re only available on Zum Schneider’s menu during these two weekends.