In Greenport, the Shady Lady Receives the Ultimate Makeover

This article appears in September/October 2017: Issue No. 62 of Edible East End.

The team behind Matchbook Distilling Company will open the Lin Beach House this fall. 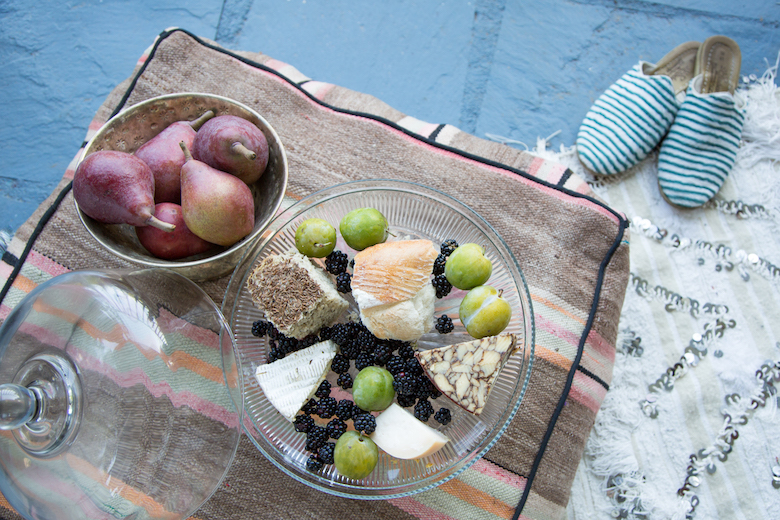 Chances are, if you’ve driven to Greenport (or beyond it—to Orient), you’ve seen the Shady Lady. The large, white Victorian is pretty hard to miss, standing regally on the north side of the North Road, right next to Kontokosta Winery. But for the past seven years, as the hotel-cum-restaurant has stood vacant like a bride in a ruffly dress waiting for a groom yet to come, no one has stepped foot inside it. Until now, that is. 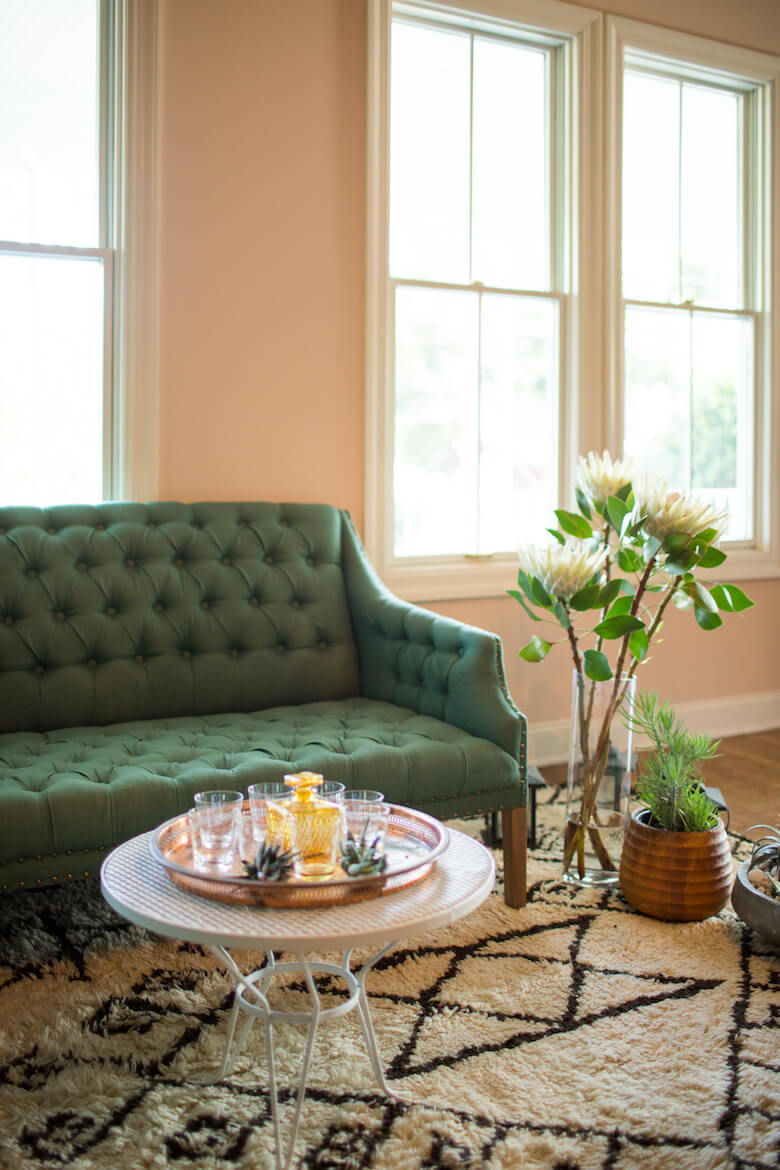 “Shady Lady comes so loaded,” says Leslie Merinoff, the sort of woman you find yourself admiring within seconds of meeting; the sort of woman whose enthusiasm and passion seem dwarfed by only one thing: a Hamilton-esque work ethic. “We want to do our own thing.”

This, of course, is an understatement. Because in transforming the Shady Lady into the Lin Beach House—”lin,” being the French word for linen—Merinoff and her team have created so much more than the East End’s coolest, most beautiful and thoughtful hotel (though that it certainly is): They’ve given birth to a lifestyle.

“Our entire aesthetic here has come out of things we find important,” says partner Nancy Cameron, an artist who currently lives at the Lin Beach House with her husband and colleague, Josh Duffy. Together, as the creative duo behind Otherwise Wolf Studios, they are doing all of the Lin’s fabrication and design. “We care most about the emotional takeaway people will have when they come here. That’s why we’re so meticulous about our curating. Everything here has to feel calming, like this place is a real escape.” 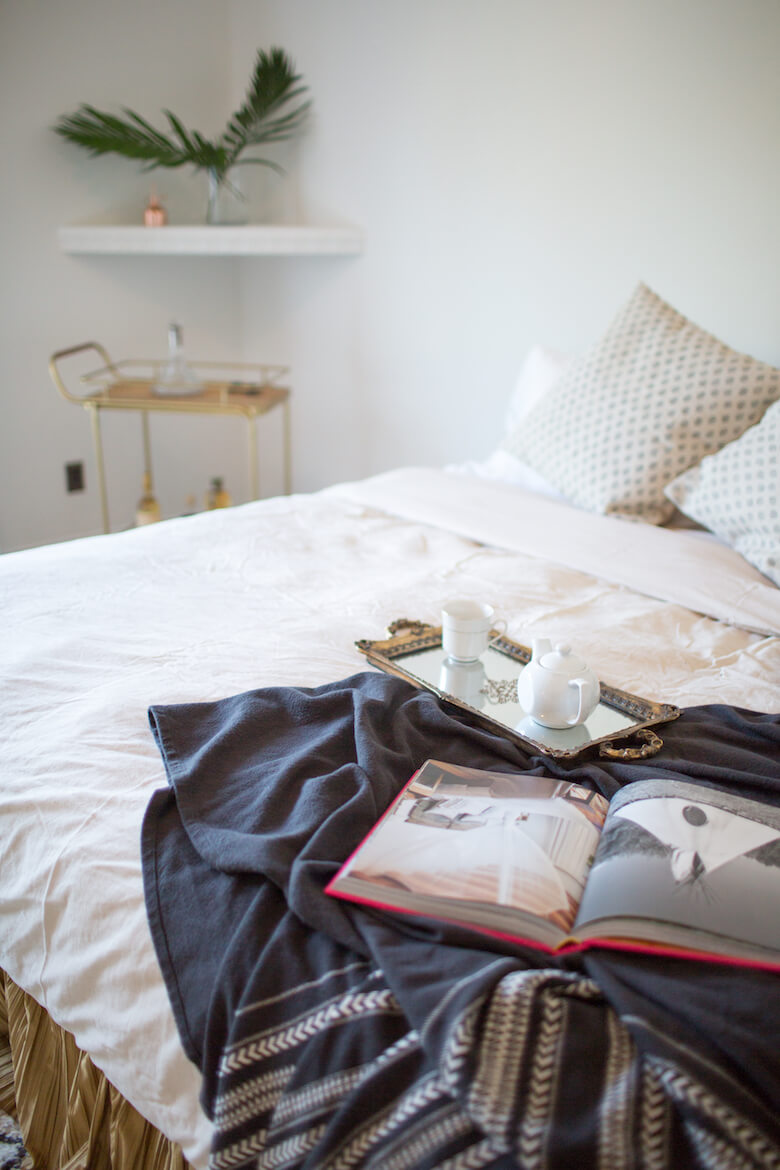 And it is. In every way, the Lin Beach House lives up to its new name. From each of its eight bedrooms to its living room, bar and eventual Matchbook Tasting Room, the space feels like a coastal hideaway designed by the best kinds of artists. As I make my way through the Lin, I am reminded of Virginia Woolf’s famous insight on Jane Austen: “Of all great writers she is the most difficult to catch in the act of greatness.”

The same sentiment applies to Merinoff and her team at the Lin. Enter the hotel and you’ll have to assume that its impeccable style is the result of tireless work (it is)—but you’ll be hard-pressed to find any actual signs of it. For all you’ll know, the Long Island Sound could’ve just swept each of these beautiful details to shore, where they drifted just far enough to find a home at the Beach House.

“We were basically homeless,” says Merinoff, a wry smile curling her lips. “We were living with my family in East Hampton. So I went to a realtor and explained our situation. We desperately needed a place to live while we work at Matchbook. We looked at so many places, but they were all so expensive. Finally, he said he had one more spot, but that he didn’t think we’d like it. He said it was too big. But we looked at pictures of it—of the Shady Lady—online and that was it.” 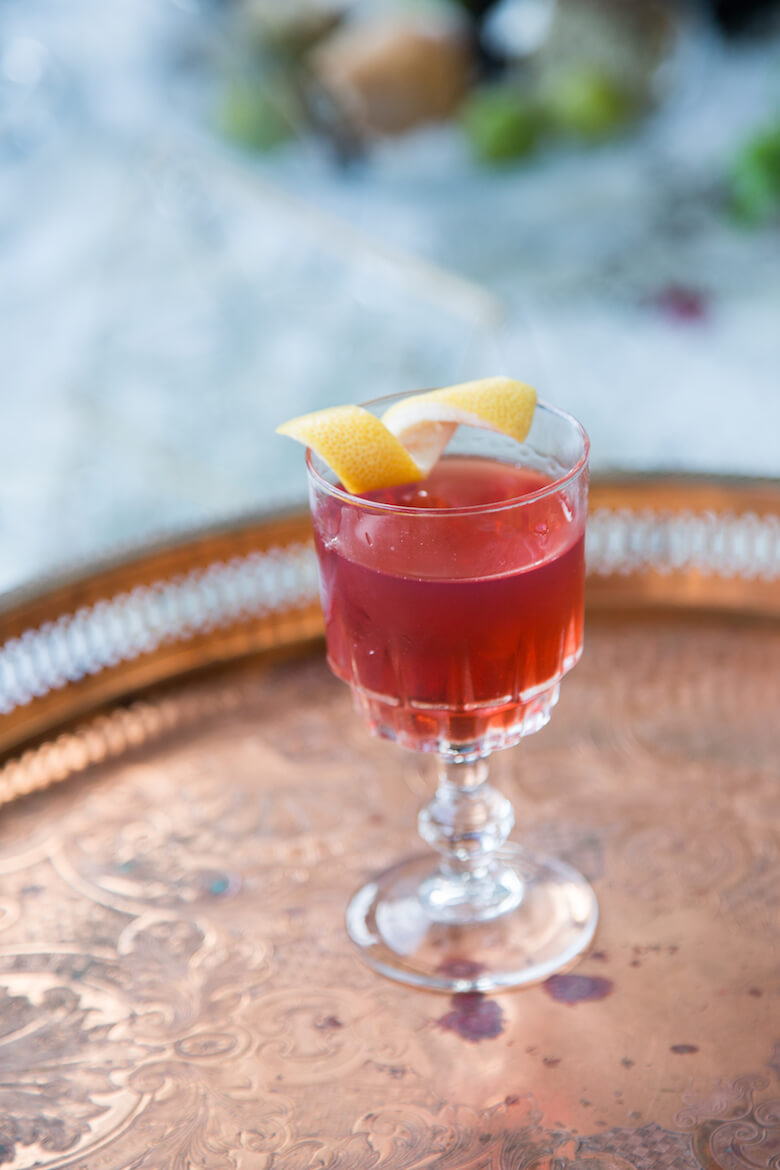 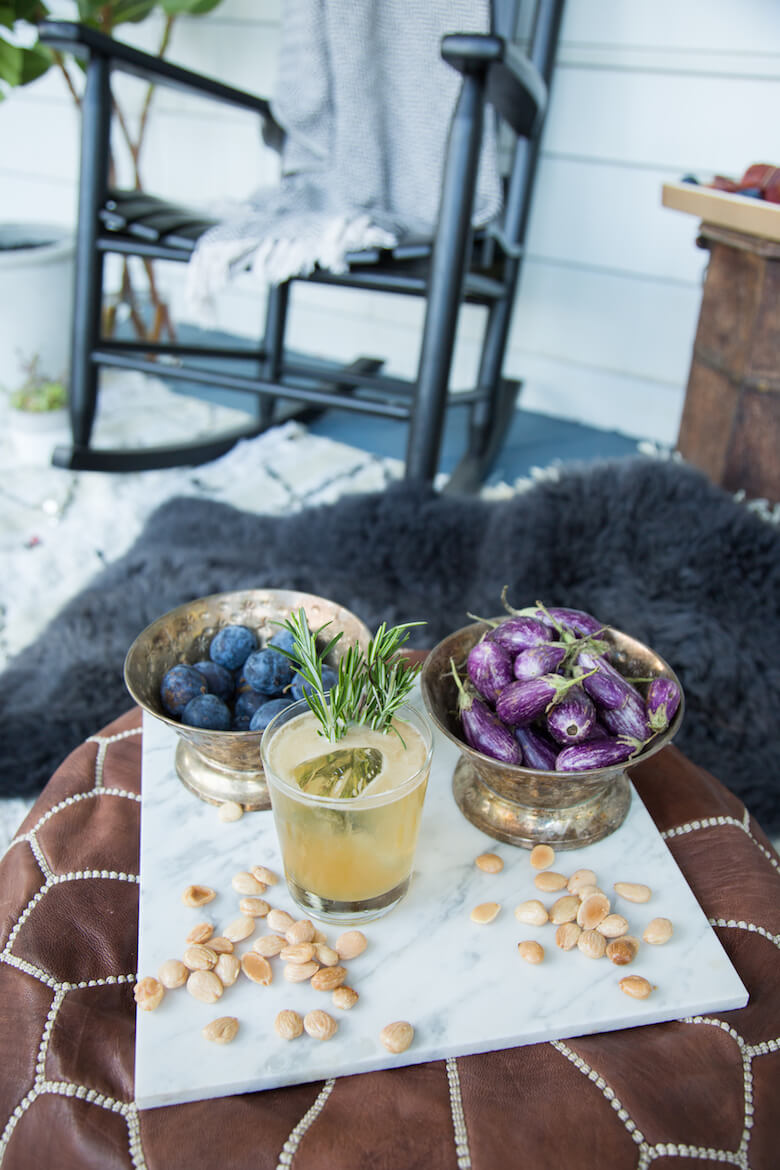 Now it’s full steam ahead. The Lin Beach House will open its doors to guests this fall. It will also welcome guests and locals alike to visit its bar, the most hyper-local in the region, which will be open 5 days a week (Tuesday through Saturday) under Paul Monahan, who will change its menu daily based on what’s available at local farmers markets. Eventually, the Lin will also host pop-up restaurants utilizing its cavernous kitchen, house Matchbook Distilling Company’s tasting room and a cinema space and offer lots of programming and even curated picnic baskets.