In Amagansett, A Kitchen 4 Liam Prepares Local Treats for All

A local couple honors their beloved son by sharing the gift of localism with others. 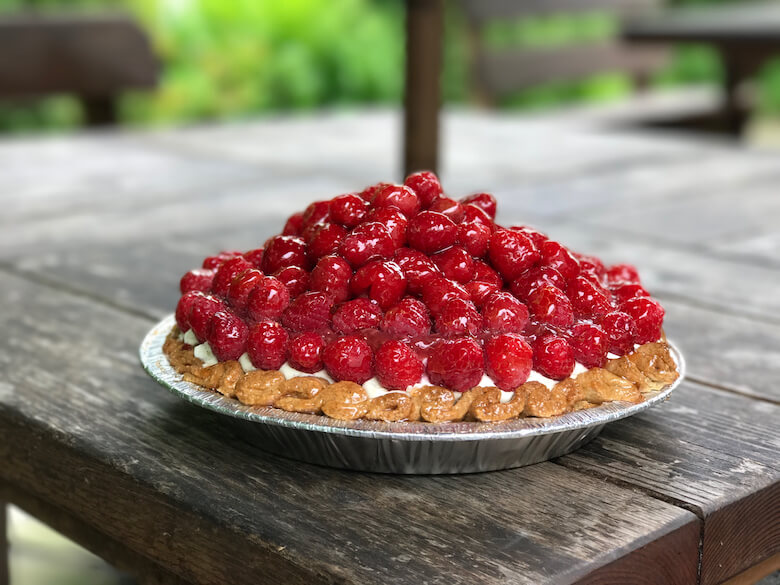 Sometimes a tragedy is just a tragedy. Other times, it opens us up to something greater. I think that’s the lesson inherent in the story of Liam Silhan, the 2-year-old son of J and Courtney Silhan, who passed away on December 26, 2014.

Less important than how he died is how Liam lived, best illustrated by what happened when he went in for a medical procedure. In 2014, Liam’s parents took him to Cincinnati Children’s Hospital, where he underwent major tracheal surgery. The hospital was known for the procedure; they were the top hospital in the country for this particular surgery. And so the Silhans did not flinch when they were told that the recovery would take three to four months, in-patient. Incredibly, Liam and his family were released in seven days; Liam’s recovery was off-the-charts fast. As a result, the hospital asked the Silhans if they would test Liam’s tissue, since his tracheal scar, brand-new, had the markings of a 6-month-old scar. The swift recovery made doctors want to know why the child had bounced back so quickly.

Years later, genetic testing revealed that Liam’s immune system was stronger than it should have been for a child his age, due, in large part, to his diet. “Liam only ate food that was sourced within 50 miles from here,” J Silhan told me. This impressive brand of localism improved Liam’s health, and, in the years following his death, the Silhans looked to use this information to help others make healthy choices for their children. 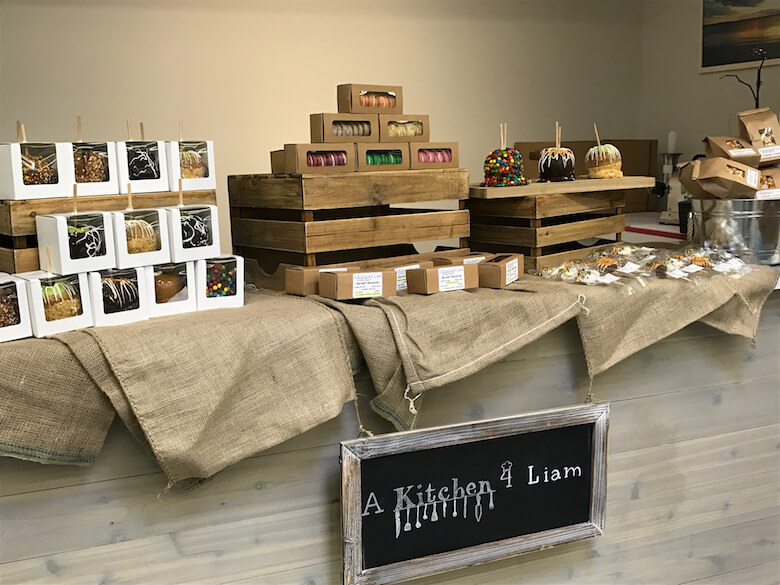 “We were trying to find something to do with ourselves and we wanted other families to understand how important local food is,” J told me on a recent morning in East Hampton. He and Courtney decided, ultimately, to channel their energy and put it toward something useful. In 2011, Scoville Hall—the parish house of Amagansett’s First Presbyterian Church, where Courtney Silhan had attended with her family—suffered a devastating fire. The parish house was lost, but with money raised in Liam Silhan’s name (the associated charity is called A Kitchen 4 Liam, referred to by its founders as AK4L), the Silhans and the community have been able to rebuild Scoville as a food-centric community center. Within the new Scoville is Liam’s Kitchen, a professional-grade space outfitted with updated appliances, cookware, and more. The kitchen serves as a commissary, catering space, and educational space. The Silhans envision the space’s future as a place where local children can learn to prepare, cook, and eat food grown on local farms.

The kitchen is a large, gleaming room with a stainless steel center island that accommodates students—or a bunch of food for prepping. Sets of copper-bottomed cookware have been donated by Anolon Cookware. Two bakery-grade stand mixers at the room’s back are enough to make home pie-baker drool. And there’s even more to look forward to: A pizza oven is forthcoming. Adjacent to the kitchen is a banquet space, which can accommodate up to 140 seated guests (or 170 for a cocktail reception). 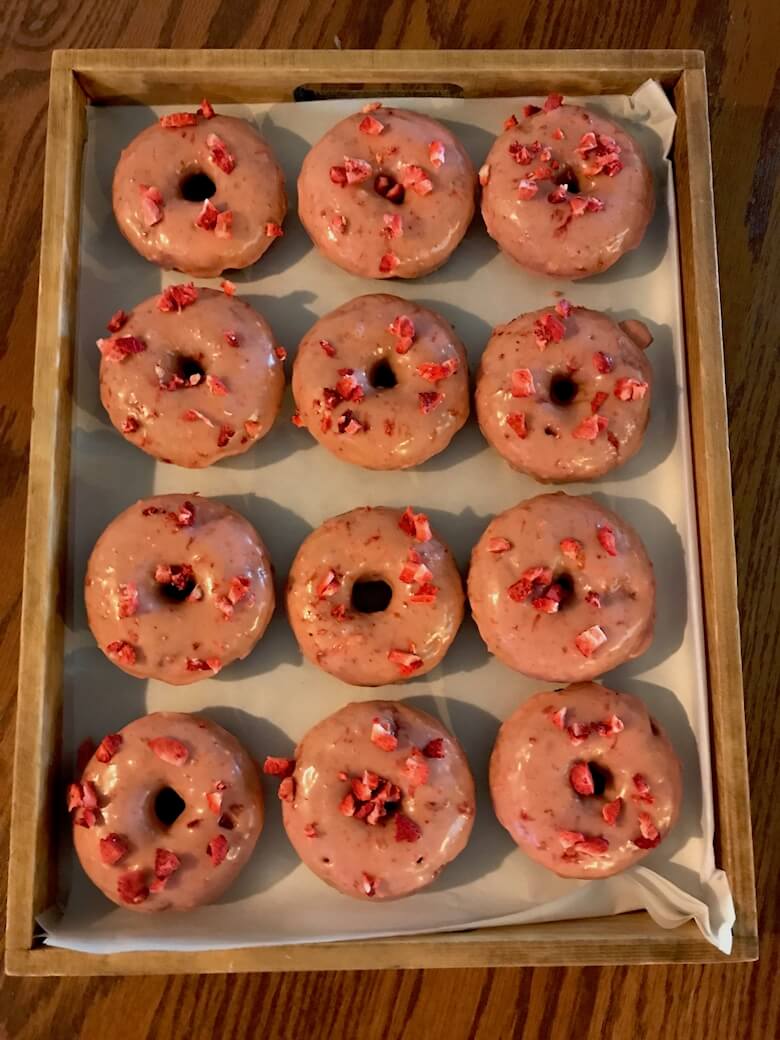 Today, the kitchen is used by local farmers, local chefs, and by the Silhans themselves. J bakes a series of stick-to-your-ribs good pies (I’m particularly fond of the strawberry cream, made with an oatmeal cookie crust), which he sells at Balsam Farms’ Amagansett farm stand, along with his handmade sriracha. The Amber Waves Farm market carries his yogurt parfaits, chimichurri sauce, dill dip, and French onion dip (Courtney’s secret recipe, I’m told). Proceeds from the pies and prepared foods go back into the kitchen, supplying things like Vitamix blenders and Robot Coupe mixers—fully updated, modern, high-level cooking appliances for those in the field or itching to be in it. The kitchen is funded, too, by catering events (the Silhans and Mill House Inn chef Carolyn Stec threw a Cinco de Mayo taco party at Scoville; all three jointly manage the property) and private donations. Ideally, J says, “the concept is for the kids to pick their food, bring it back, prep it, cook different items, and then eat it.” He envisions a class-by-class weekly program that teaches schoolchildren of all ages how to eat locally, just as Liam did.

This is the wave of the future: Amagansett first graders, crossing Main Street to pick still-warm produce from Amber Waves’ fields; a lesson in sharpening knives and saving beet stems; children learning to love the things they themselves have pulled from the land. This is localism at its most honest, its most pure, dedicated to eating what we have not because it’s popular or cool or of the moment, but because it might actually be good for us. And future generations will have Liam Silhan and his parents to thank.

Scoville Hall opened quietly in late 2016. This season, they are still available for weddings and other catered events.