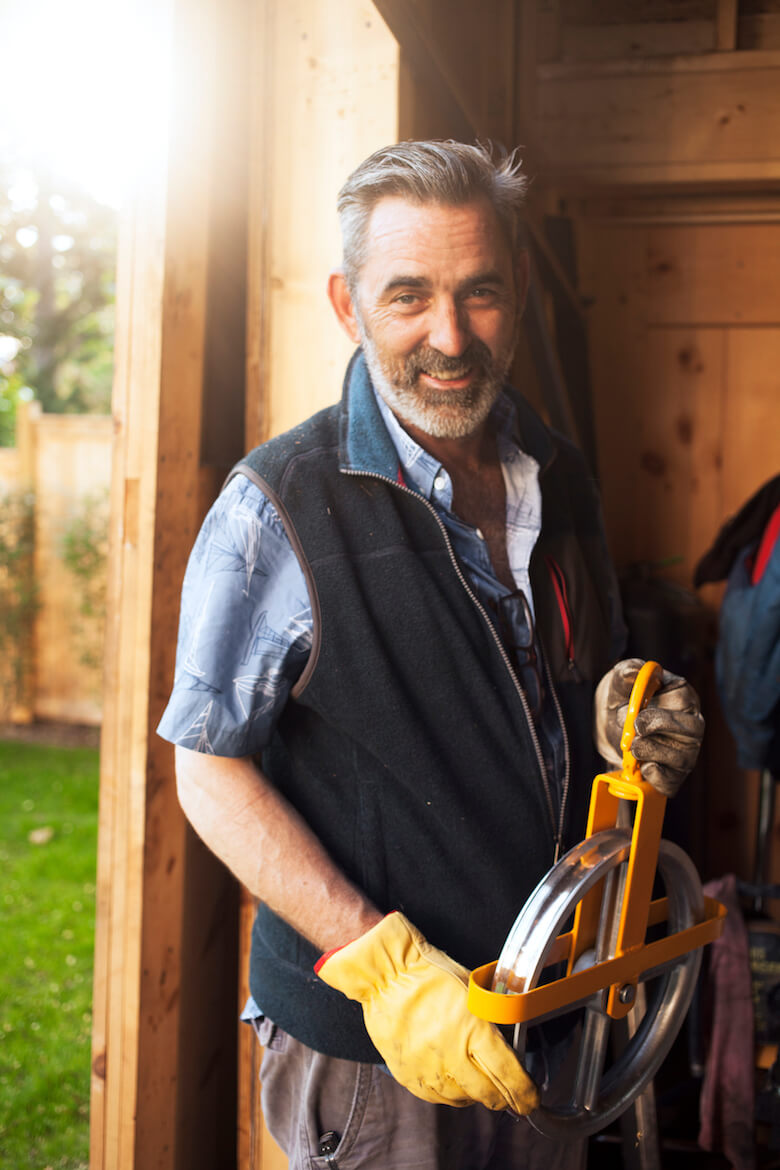 Brendan McCarthy is the man behind North Fork Ironworks.

“I’m a fly-fishing guide. Winters are long,” Brendan McCarthy drily replies when asked about the inspiration for his new business venture. But the real story’s better. North Fork Ironworks’ parrilla grill can trace its genesis back to a fateful fishing trip in 2005.

Brendan was out on the waters with acclaimed Argentinian live fire chef Francis Mallmann and cookbook writer Peter Kaminsky after which the three decided to make some dinner.

“Peter had in his car what looked to me like two metal end tables,” says Brendan. “We had kept some fish—striped bass—from that day, and he started a fire in front of the house on the beach and he put one of these end tables over the fire.” 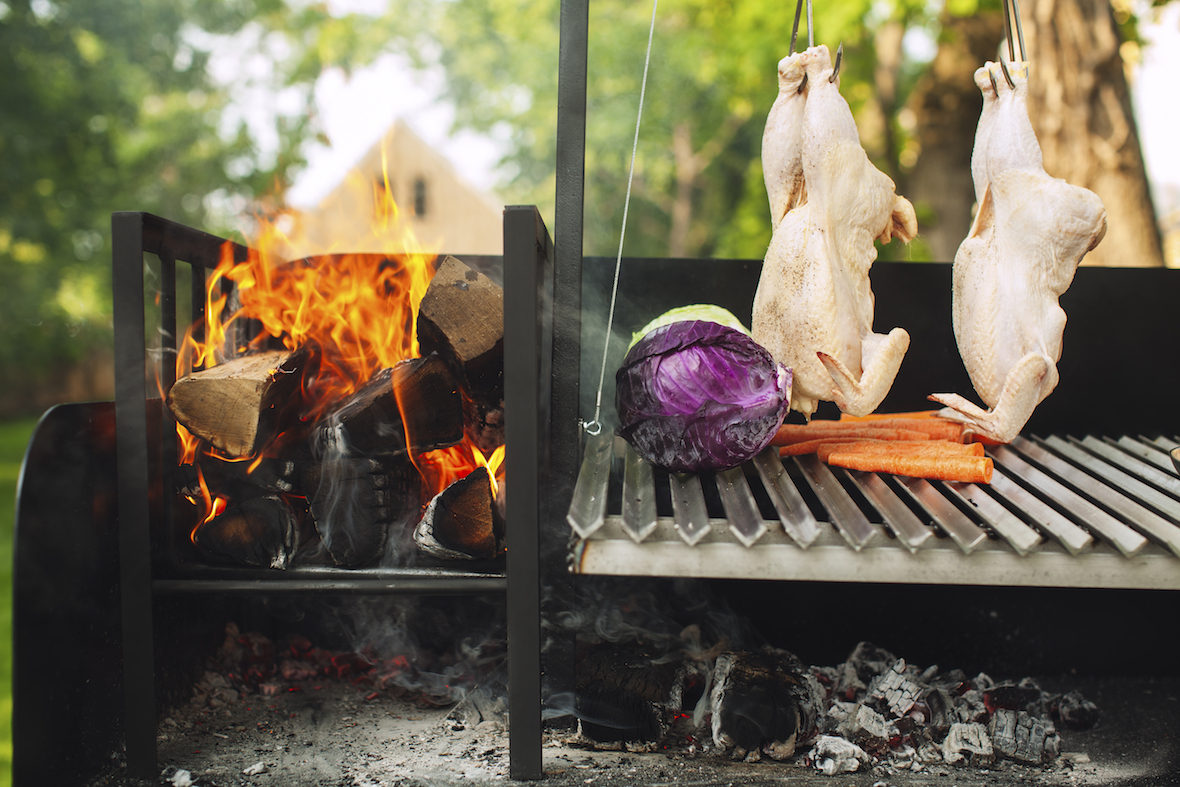 The food writer proceeded to pile two inches of salt onto the metal surface, flopped the striped bass there and covered them with an additional two inches of salt to fully encase the fish. The second end table went on top of the first and a fire was built on top of that. “Now it had fire from both sides. We cooked the fish in that salt until it was hard as a rock,” recalls Brendan. “And it was the most tender fish I’ve ever eaten in my life. Ever since then, I have wanted to cook over wood.”

With winters slow for fishing, Brendan eventually took up welding in early 2016 and produced his first parrilla soon after. Each takes Brendan 60 hours to create and costs about $3,500. Find out more at NorthForkIronworks.com.