In Sag Harbor, Lulu Kitchen & Bar Debuts with Signs of a White-Hot Future

The restaurant’s massive wood-burning oven is, rightfully, the star of the show. 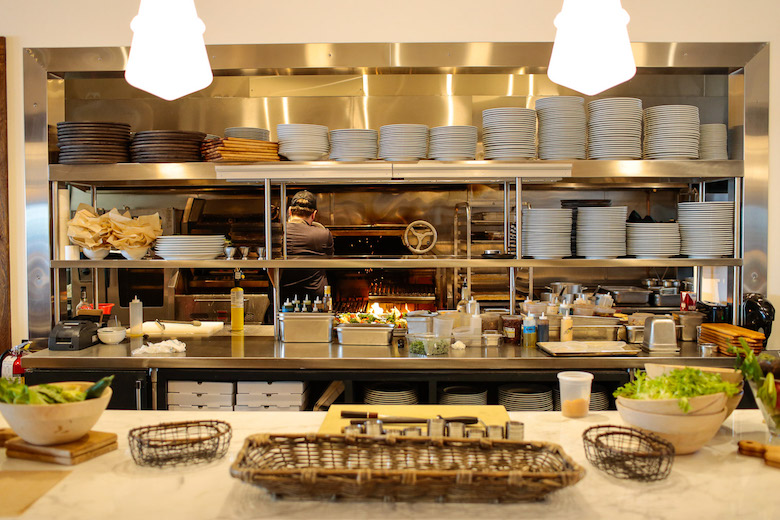 Fortunately, the fire that engulfed a chunk of Sag Harbor’s historic Main Street is long spent, but if you wonder about the recent smoky aroma wafting throughout the village, head to Lulu Kitchen & Bar, the new restaurant owned by financier Marc Rowan. There, set in the stainless steel open kitchen, a massive wood-burning oven and grill enjoy center stage.

Says executive chef Philippe Corbet, with a three-day stubble and black chef coat embroidered with his name, “On opening day, I stared at the heap of logs the timber company dumped behind the restaurant and thought, ‘Am I nuts?”

But don’t be fooled. At 40, Corbet knows a thing or two about cuisine. He started cooking at 17 in his native France, and only a few years later, found himself working in Georges Blanc’s gastronomic restaurant, a three-star Michelin establishment. “I learned the importance of details,” he said. 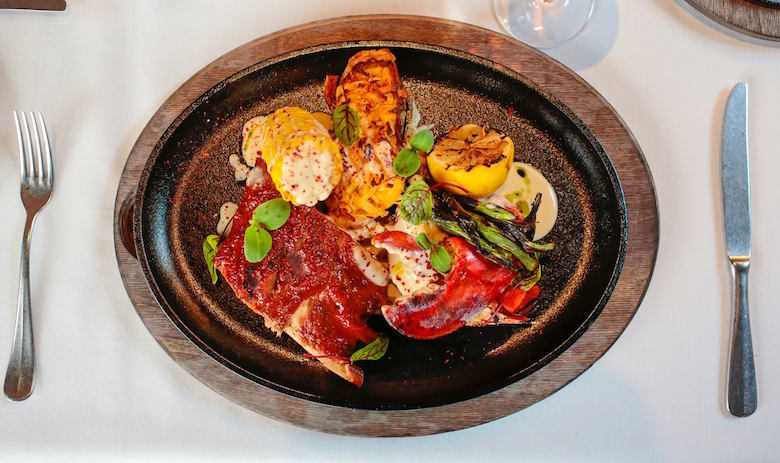 It was because of yet another fire, this one in his apartment that he decided to set sail for his own American dream. Five years with Christian Mir at Stone Creek Inn in East Quogue and a stint with David Bouley in Manhattan more than prepared him to take the helm at Lulu.

The third eatery (after Arbor and Duryea’s) in the growing culinary portfolio of Rowan’s Montauk Asset Holdings, Lulu Kitchen & Bar aims to please. Un peu French bistro, with delicate white curtains hiding the bottom part of the windows, a bit Tuscan, in the bottles of olive oil lining the marble island that holds the bread and salad stations, and a tad Israeli, in the trendy cauliflower head served on brown paper and, of course, grilled.

“Those wood-burning machines take four months to make and get up to 800 degrees,” said the chef, showing off the beast. 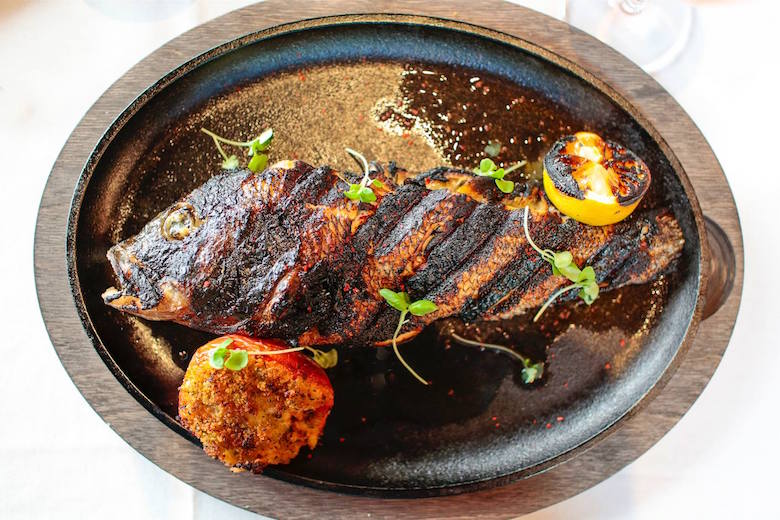 That means that the grilled Montauk squid, served on a pea shoot salad, cooks in a few minutes and that the whole black bass seem to come alive as they roast.  The skin of the half organic chicken flares up nicely while the meat remains tender. A side of creamy potato gratin transports you back to Burgundy.

The homemade baguettes get the wood-burning treatment too, as do the artisan pizza, their crust well charred.

The bar immediately attracted a lively crowd but the best seats in the house, three semi-circle booths that can sit six, face the kitchen action and the flames. Waiters clad in sneakers and pressed denim shirts glide from the casual lounge-style area in front of the zinc bar to the more formal dining area and patio in the back.

One recent evening, managing director Steven Jauffrineau, his eagle eye on every detail, welcomed diners he recognized from his days at La Goulue or Sunset Beach perhaps. Obviously, the heat had spread.