5 Places to Celebrate Cinco de Mayo on the East End 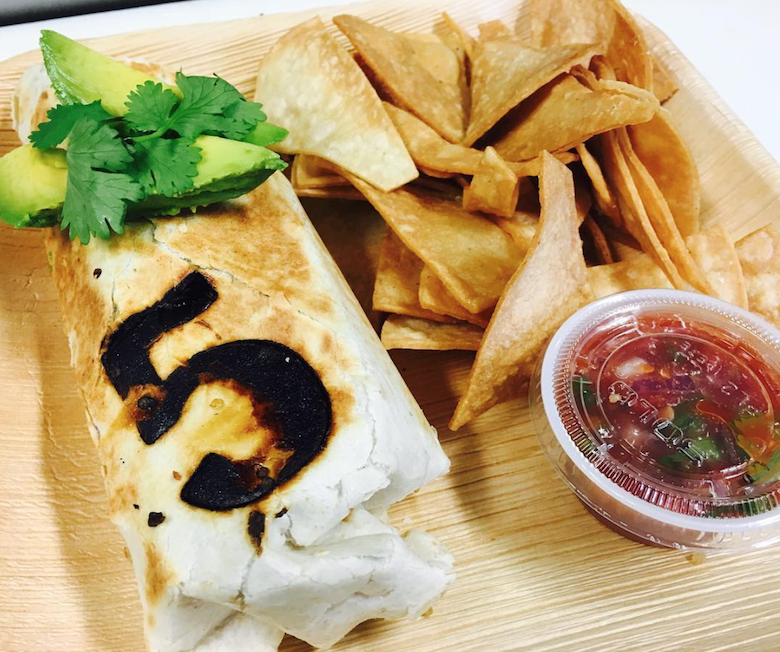 Cinco de Mayo may not be a national holiday in Mexico—in fact, it is really only a big in the state of Puebla—but north of the wall here on Long Island, May 5 is known as Cinco de Mayo and has become a fiesta of Super Bowl and St. Patrick’s Day-like proportions. And to top things off this year, Cinco in all its tequila-soaked glory falls on a Friday. Holy guacamole.

But first, some history. It was May 5, 1862 during the Franco-Mexican War. The French Army was looking to take advantage of carve itself a piece of territory in Puebla on its way to taking the capital city. But in a shocking turn of events, a ragtag collection of soldiers and citizens, both indigenous and creole, outnumbered three to one, managed to defeat the better organized and better armed French in the battle for Puebla. The French went on to take Mexico City anyway, but in Puebla the taste of victory has been celebrated ever since.

We in the north love a good underdog story which may be why Cinco de Mayo has become so popular, but it doesn’t hurt that the food and drinks that come with it are just irresistible. So we are here to help you make the most of this unofficial cross-cultural fiesta with Cinco por Cinco: five places to get your Mexican fix on Friday.

We start with La Fondita in Amagansett, which treats Cinco de Mayo as its summer season opener with special tamales you can only get on this day. This is a takeaway joint, but you can sit outside at the picnic tables as well. Cinco-only offerings include coctel de camarones (spicy shrimp cocktail), tamal de pollo en salsa verde (chicken tamal in green sauce), tamal de rajas con queso (tamal filled with sautéed poblano and jalapeño peppers and jack cheese or the costillas (pork rib carnitas with Mexican pasta, crema and queso fresco. Finish up with homemade churros. Sí, sí, sí.

Lucharitos, with its colorful lucha libre vibe, is one of the most popular restaurants in Greenport. They will celebrate Cinco de Mayo with Taco Tuesday all day, half price frozen margaritas 4:00-6:00 p.m. and some kooky activities like Spin the Lucha Wheel specials every hour, a piñata party in the alley at 5:30 p.m. (which after a couple of margaritas sounds muy peligroso) and arm & thumb wrestling tournaments. Expect Spanish music and dancing as well. 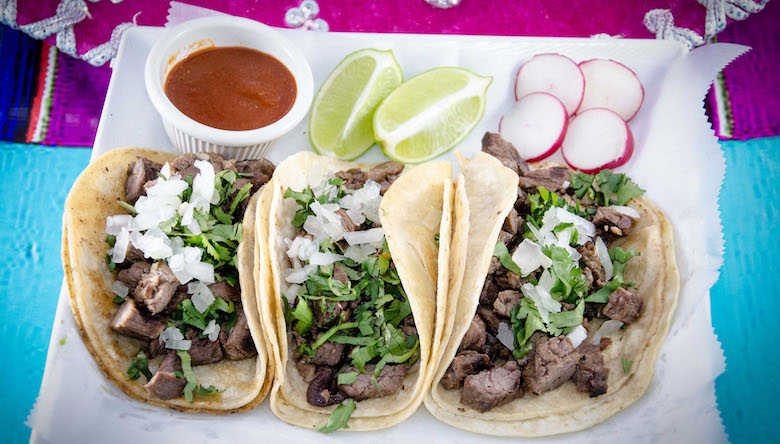 You may not have heard of Fiesta Mexicana in Wading River yet. It just opened last December, so Cinco de Mayo is the perfect time to make your first visit. They are planning a prix fixe menu with three main courses to choose from and word is the plato ranchero will be on it. A mighty dish that includes carne asada (grilled beef), jalapeños, cactus, chorizo and fried cheese, it is a hearty introduction to their authentic offerings. They are especially proud of their mole. There will also be happy hour appetizer specials from 4:00-7:00 p.m. that you can wash down with tropical margaritas or their homemade sangria. 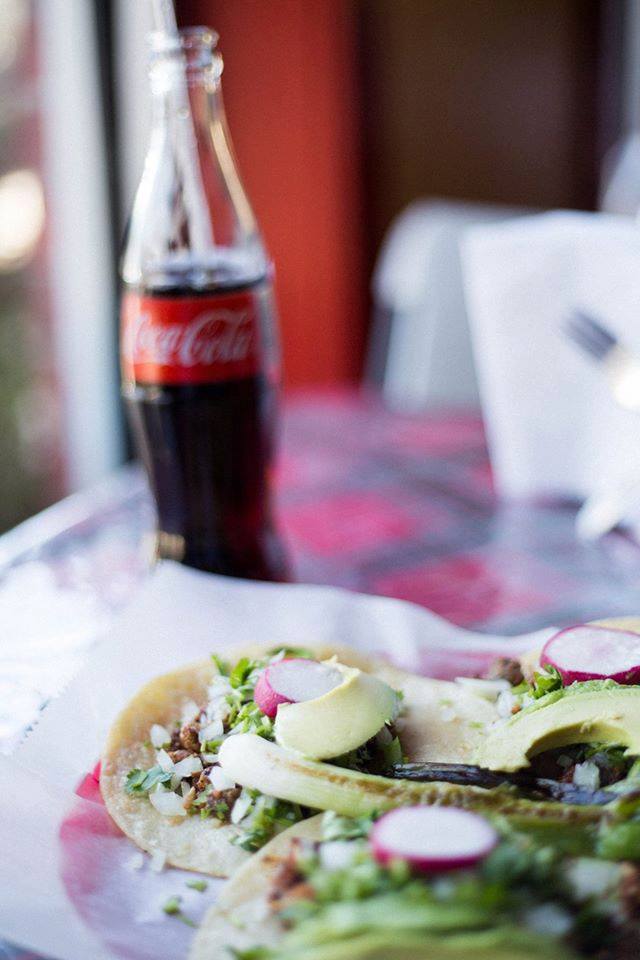 Las Mexicanas Tacos in Riverhead, behind Haiku restaurant, is not doing anything special for Cinco de Mayo, but they don’t have to. Their regular menu is so good and honest that every day is a celebration of fresh and delicious Mexican food. Plus, they are super-friendly. The tacos al pastor are excelente and I love the enchiladas verdes too, but really, you can’t go wrong eat-in or take out.

And finally, Estia’s Little Kitchen in Sag Harbor is another local gem that won’t be doing things differently for Cinco de Mayo. But you wouldn’t want them to, especially if you are a fan of healthy living. Estia’s been awarded the Slow Food Snail of Approval for its commitment to fair, clean and locally sourced food. Their menu is big and full of the kinds of salads, soups, burritos and more that will let you share in the Cinco de Mayo swing without compromising your foodie ideals. Unlike the other restaurants, you will need reservations for Estia’s so be sure to call ahead.