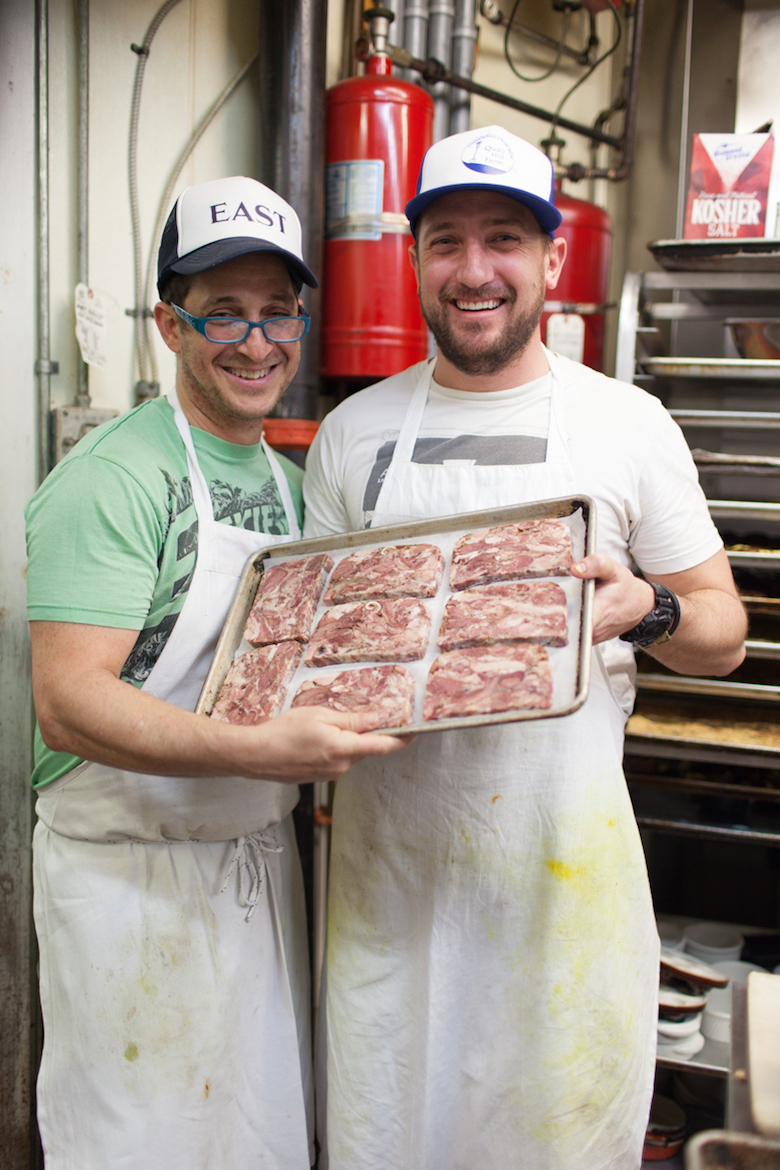 Chefs Jason Weiner and Jeremy Blutstein in the kitchen at Almond Bridgehampton on March 1, 2017.

Big news from Bridgehampton this morning: Almond Restaurant has a new chef de cuisine—and it’s none other than Jeremy Blutstein!

The move from Montauk—where Blutstein formerly worked at East by Northeast—will bring together the chef and Almond’s own Jason Weiner, forming a chef-superband of sorts that the entire East End will surely support and celebrate.

“This is a guy who shares our commitment to localism, old school technique, and ethnic/street food/peasant cuisine,” says Jason Weiner, speaking of Blutstein. “He’s also a friend. Super psyched to have him on our crew. Our restaurant just got a hell of a lot better!” 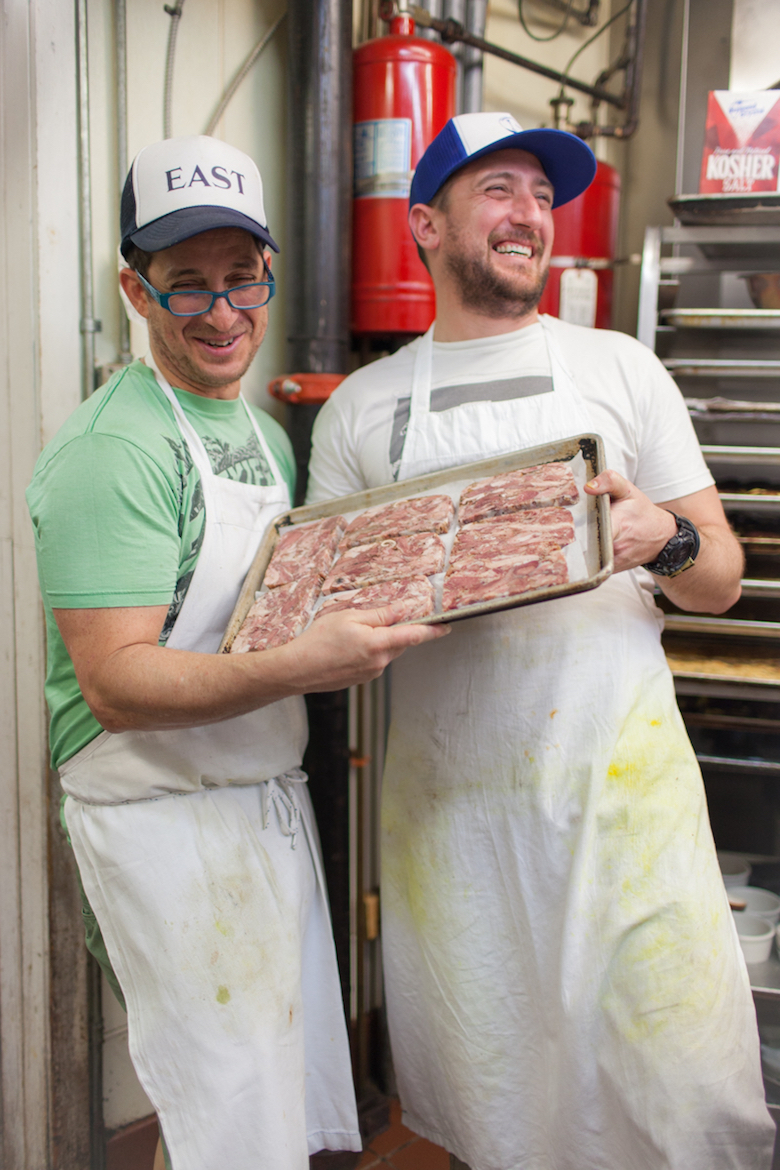 If Weiner and Blutstein’s collaboration on March 1, 2017—Almond’s 1st Annual Whole Animal/Cured, Pickled, Fermented and Preserved Things Beer Dinner—is any indication of things to come, the always and already-special Almond Restaurant is, in fact, about to become even more so.