Edible will be there. We hope to see you, too. 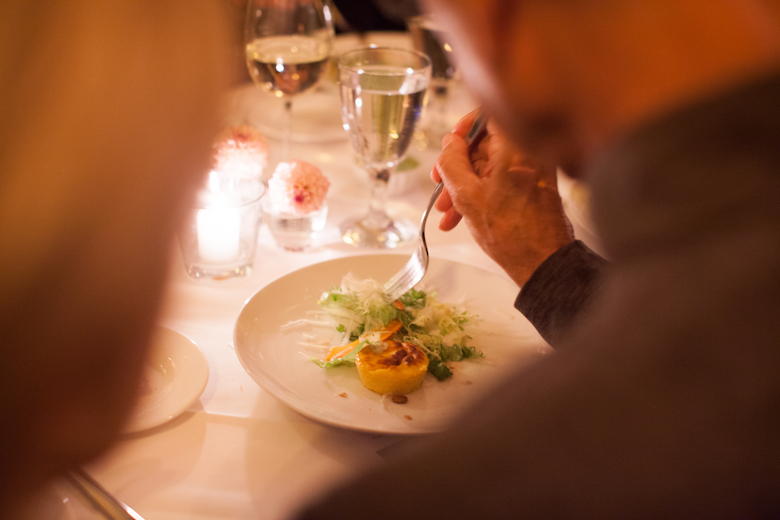 To (liberally) quote Hemingway: “If you are lucky enough to have lived on the East End as a young man, then wherever you go for the rest of your life, it stays with you, for the East End is a moveable feast.”

Although Hemingway was, in reality, talking about Paris, this is the spirit behind one of our favorite events of the year, the Joshua Levine Memorial Foundation and Slow Food East End’s A Moveable Feast. Returning this year—the event’s seventh—on Sunday, April 2, 2017 from 4:00-7:00 p.m. at Dodds & Eder Landscape Design Showroom in Sag Harbor, A Moveable Feast is an evening of celebration, honoring Joshua Levine and supporting the East End’s Edible School Gardens, with exceptional food and drink, music and company. The event is also a real harbinger of Spring—much better than the often-confused groundhog—because by the time it arrives each year, our hibernation season is officially (and mercifully) over.

Each year, A Moveable Feast draws guests from all over the Island and beyond, including many of us here at Edible. The event’s “feast” portion also draws some of the East End’s best chefs, producers and food/beverage purveyors; the list of participants (published below) reads like a who’s who of Eating and Drinking on the East End. 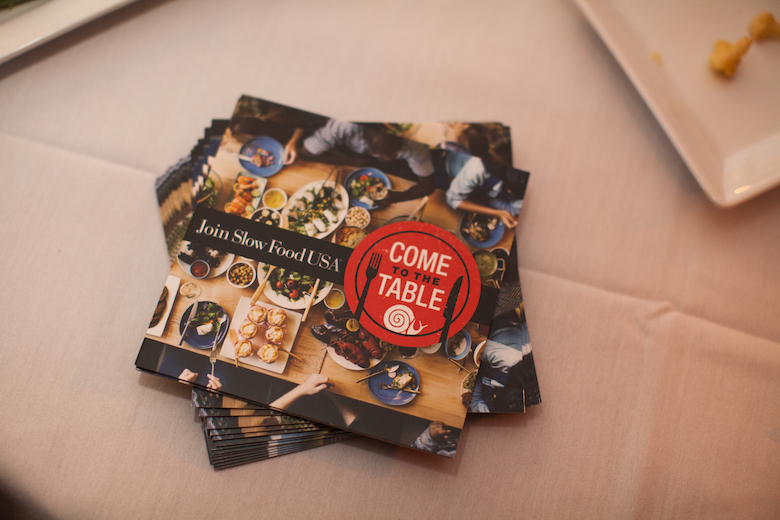 “I love the camaraderie of being with like-minded folks in the industry who are dedicated to feeding people what is good for the body, soul and planet,” says participant Cheryl Stair, co-owner of Art of Eating.

This dedication is something the event itself has always sought—and continues to seek—to nourish; its fundraising has transformed the East End of Long Island into one of the largest, most successful school garden programs in the country with 27 participating schools in all.

In addition to incredible food and drink, music and company, guests will enjoy a silent auction featuring items donated from local farms, fishermen, restaurants, vineyards and merchants on the East End and further afield. This year, there will also be donation opportunities to sponsor a farmer, fisherman or forager. For more details, please visit the event’s website.

Participating Chefs, Restaurants and Artisanal Purveyors as of March 21, 2017