10 Things to Know in Food This Week

Who will lead the future of food? 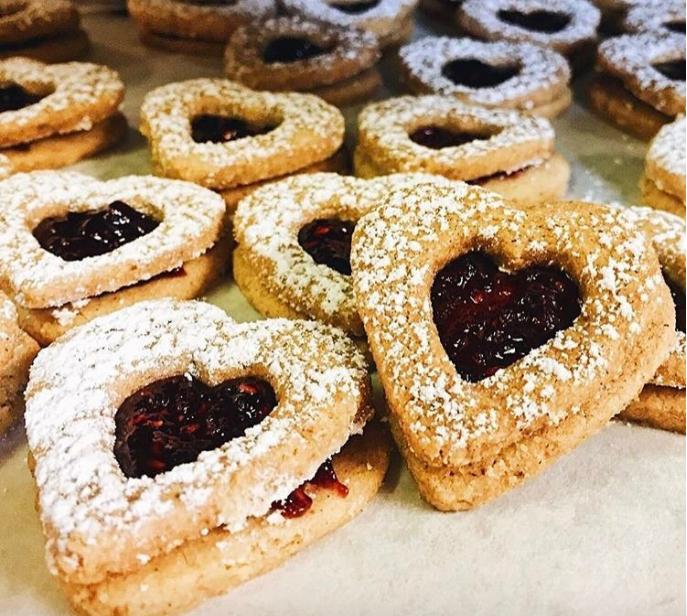 From plastic-bag Fees to sanctuary restaurants to origin-made chocolate here’s what Edible editors are reading this week.

WNYC reports on Albany’s blocking of a plastic-bag fee:
“Last year, the New York City Council voted to impose a fee for single-use shopping bags. The fee, which would have charged shoppers at least five cents for non-reusable bags, is supposed to go into effect on Feb. 15.

But on Monday, the State Senate passed legislation putting a moratorium on the city’s law. On Tuesday, the Assembly followed suit. If the governor signs it, it will derail what city officials say is a common-sense environmental measure.”

The Huffington Post looks at the future of food and finds young black people will lead the charge:
“Without my people up front and counted, the good food movement is deafeningly hollow. I’m tired of good intentions served up on white guilt–driven platters. And whenever I’m met with yet another eye-rolling marketing campaign Columbusing collards, the erasure of black folks is painfully felt. The good food movement hasn’t fully figured out how to effectively center the literal bodies that wash our Heath ceramic dishes or gingerly prepare our $125 tasting menus.”

Eater talks to agriculture and labor experts about what they’d like to see on Trump’s food policy agenda:
“Rontel Batie, a federal advocate for the National Employment Law Project, tells Eater that in an ideal world, the administration should proceed with implementing wage changes that resemble last year’s proposal from President Obama, including an elevation of the minimum wage to $15 an hour by 2025. This seems unlikely.”

The Washington Post covers Trump’s plan to cut immigrants off from food stamps:
“That’s because the order would restrict access to needs-based nutrition programs, like SNAP and WIC, that are currently accessed by millions of first-generation immigrants both for themselves and on behalf of their second-generation, citizen children.

According to a recent analysis by the National Academies of Sciences, 45.3 percent of all immigrant-headed households with children use a food assistance program. Eighty-eight percent of all children living with immigrant parents are themselves U.S. citizens.”

The Times visits with two Syrian bakers who are thriving in Brooklyn:
“Before he and his wife, Nawal Wardeh, fled Syria last year, the couple owned a bakery in the city of Hama for more than 30 years. They have sold their Syrian sweets, including baklava, at outdoor markets in New York, and have just started a website, Syrian Sweet Refuge, for online sales. They plan to rent an industrial kitchen in Sunset Park for large orders.”

Sanctuary restaurants are growing in number, according to FoodTank:
“With a zero-tolerance policy for sexism, racism, and xenophobia, members of the Sanctuary Movement believe that there is a place at the table for all. According to the movement’s website, participating restaurants do not allow for the harassment of any individual based on nationality, refugee status, religion, race, gender, gender identity or expression, or sexual orientation.”

Fast Company reports on the New York restaurant where you can order a food waste dumpling:

“At a popular dumpling shop in Manhattan, the newest dumpling on the menu is made with food waste.

Mimi Cheng’s, a restaurant with locations in the East Village and Nolita, is known for pork and chicken dumplings based on family recipes. But a limited-edition offering served in February will be made with scraps that would normally be composted.”

Civil Eats looks at Boston-based food-rescue organization Lovin’ Spoonfuls:
“So, two years ago, Kiley and Lovin’ Spoonfuls turned this inspiration into Plenty, a program that partners with notable Boston chefs to teach people how to cook fresh, healthy food on a budget. Since its inception, the program has run 14 workshops showing participants—primarily low-income residents, senior citizens, and immigrants—skills like stretching a roasted chicken into several meals or making creative use of pantry staples. Teachers have included prominent Boston restaurateurs, James Beard award winners, and even two Top Chef alums.”

At The Wall Street Journal, Simran Sethi discusses origin-made chocolate:
“Most commercially available chocolate contains a blend of bulk, or commodity, cocoa from any number of unnamed places. Chocolate labeled “single-origin” contains cocoa sourced from only one country or region. And every producing country—from Colombia to Papua New Guinea—has something unique to offer. Beans vary from harvest to harvest, and you’ll find diversity within a country as well as in the methods specific chocolate makers use. But generally speaking, cocoa from Venezuela is known for notes of caramel, honey and nuts, while beans from Trinidad reveal deep flavors of dried fruit. Much of the Madagascan cocoa used in specialty chocolate comes from a farm known for the tart, fruity acidity of its beans, while the touchstone for makers big and small is the rich, aromatic cocoa grown in Ghana.”

While Edible Manhattan tastes chocolate including single-origin chocolate at Foragers: