Does Fine Wine Require Sulfur? A Local Winemaker Speaks Out

What is “natural wine”? And is it really new to Long Island? 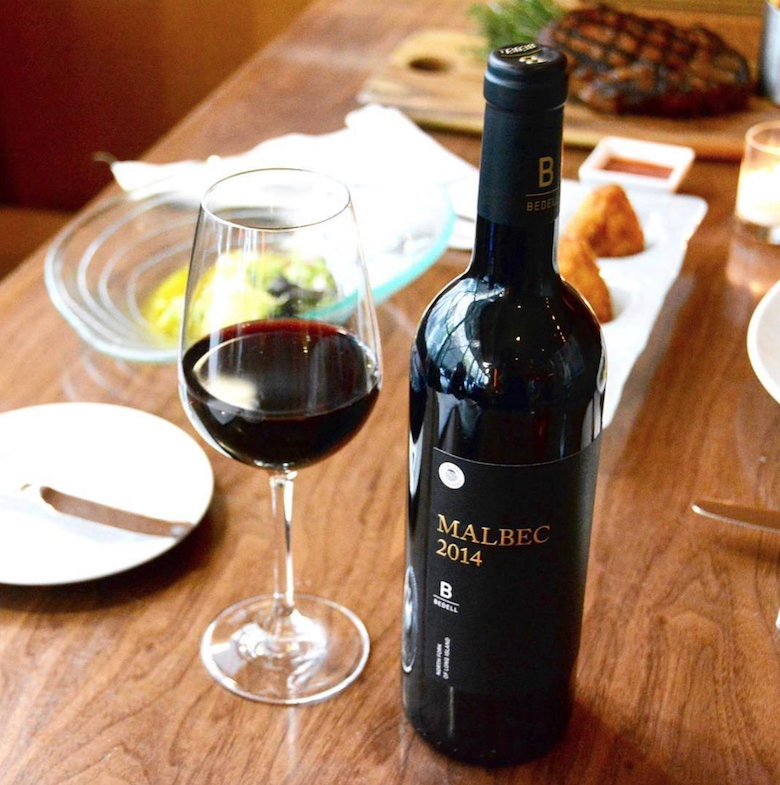 I believe the way to make great wine is to do it as naturally as possible. I’ve practiced this philosophy before the term “natural winemaking” became a thing.  Utilizing sustainable and organic growing techniques, allowing indigenous yeasts to flourish and pursuing a path of minimal intervention are all part of seducing the best out of nature, encouraging terroir to express itself. However, the fact remains that winemaking is inherently interventionist – wine cannot make itself out of grapes any more than bread can make itself out of grain. Natural products both, they only exist through the action of human hands.

The most impassioned debate in wine today is centered on the definition of the term “natural winemaking.” Natural wines are made from grapes grown as organically as possible and allowed to ferment with nothing added and nothing taken away. Whether termed raw, live, pure, or authentic, many of these wines are beautiful examples of terroir at its highest expression. But some disciples of the movement have taken this concept to the extreme, rejecting all modern winemaking tenets and insisting on a black and white definition, implying that any human intervention creates an inauthentic and unnatural wine.  French wine writer Isabelle Legeron has called natural wine “not new” and “what wine always was.” The reality is more complicated – no grapes are grown and no wines are made without some outside inputs. As far as wines made in the past – well it’s not as rosy as we sometimes think.

It’s true that today’s winemakers have a whole slew of technology and materials available to them. Lots of additives and manipulation are employed in mass production wines that are made in tremendous quantities for low prices, satisfying a large segment of the buying public. Most quality producers reject this approach, however many in the natural wine movement wish to discard science altogether, separating producers into “natural” and “conventional” categories. This false dichotomy neglects to acknowledge that the overwhelming majority of fine wine produced in the world is made by small, family owned wineries that are dedicated to producing sustainably grown, terroir-driven wines with minimal intervention. More specifically, the crux of the natural and raw wine ideology seems to center around the use of one additive in particular – sulfur.

The story of ancient winemaking prior to the discovery of sulfur was about one endless quest for an additive that would keep wine from spoiling. Additives have been used in winemaking since time immemorial to prevent wine from turning into vinegar. Early producers used things like lead, lye-ash, marble dust, salt, tree resin, pitch, fish garum and salt water to try and preserve their wine. These archaic concoctions not only contained more additives than modern wines, they probably tasted terrible based on present-day standards. It wasn’t until the advent of sulfur – first documented by the Homeric Greeks and Romans and eventually fine-tuned by the Germans and French that the era of fine winemaking began.

Natural wine ideologues eschew sulfur in winemaking and would have you believe that scientific progress has been bad for winemaking. They argue that we have moved too far away from a past ideal; some even go as far to say that drinking anything other than “natural wine” is unhealthy. I profoundly disagree on all points – and so does the science.

The grand irony is that the natural wine movement is an artificial construct, built on the foundation of scientific improvements in enology over the past 200 years. Science has provided the tools that allow “natural” winemakers to make all kinds of “raw” wine today: virus-free vine certification, grafting of European vines onto American rootstocks, inert gas to prevent oxidation, proper production and treatment of natural cork, gentle extracting wine presses, temperature control for production and storage, the means of transportation to ship long distances and the biological understanding of sanitation – to name just a few. These and other advancements have led to what we all enjoy today – the most delicious wines in human history.

I’ve often made the comparison that making wine is akin to raising a child. The birth is difficult while the parenting is done over the long haul. Good parents raise their children to develop and learn through a child-centered form of parenting – allowing them to grow up while we protect and correct them when we need to. To me, the making of so-called “raw wine” can be analogous to poor parenting. Not doing what is best for your wine could be construed as not paying attention to your child – neglecting education, not ensuring their health, medical needs, safety, nutrition, rest and their cognitive development. Just like the old days – but is that really the best we can do? Ms. Legeron also states that “natural wine producers think of their wine as children.” If that’s the case, many would have child protective services knocking at their cellar door.

“I call this approach the ‘New Natural’ — a neoclassical doctrine that embraces the best from the past and combines it with the lessons learned and ideas still to come.”

I believe the way forward is not by looking backward and mimicking the ignorance of another age. Learning from history should result in the understanding of what was done before and separating fact from fiction. I call this approach the “New Natural”– a neoclassical doctrine that embraces the best from the past and combines it with lessons learned and ideas still to come. It allows for the clearest expression of terroir and prohibits anything that would alter that goal. It understands that native yeast and minimal intervention can bring out a wine’s true potential and knows that the judicious use of miniscule amounts of sulfur remains the safest and most time honored way to avoid oxidation and spoilage. It believes that the presence of these faults, while a natural occurrence, can completely mask and undermine a wine’s sense of place. It accepts that proper filtration remains the best way to remove microbes, ensuring stabilization and preservation with less reliance on chemicals. It knows that laboratory analysis provides insight into a wine’s development, helping us enhance quality and taste. And it embraces advancements in viticulture that are reducing our dependence on pesticides, helping us farm more sustainably.

The movement away from overly-technical and uninspired industrial winemaking is one of the best trends to happen to modern winemaking.  I use many natural winemaking techniques in my work. But we need to be smart and not “throw the baby out with the bathwater.” Great wines aren’t made with luck. Winemaking is a skill and a craft learned through education, experience and dedication. The famous French enologist Emile Peynaud once said, “Countless pleasures are wasted through ignorance and a want of skill and attention.” By ignoring history and rejecting science, we run the risk of living in the past and repeating the same old mistakes. We should remember the words of President Barack Obama who said, “If you’re walking down the right path and you’re willing to keep walking, eventually you’ll make progress.”