2016 Was a Rocky Year for Everything—Except Long Island Wine 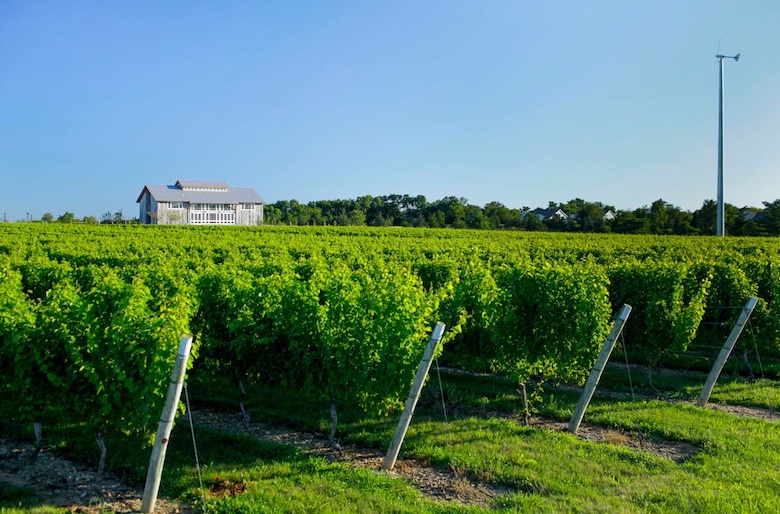 The 2016 vintage will not only be good for Long Island wine, it was also good the Long Island wine business. Most notable, as far as “arriving,” is the region’s wines in regular rotation in the Wine Advocate. Previously a reviewer from the influential newsletter visited Long Island every five years (and was usually very impressed). Now it looks like we’ll be an annual inclusion; after the 2015 visit, the reviewer returned again this year.

Here are some highlights from 2016:

All year long: 11 winemakers answered our Wine Q&A. Find out what’s special about their tastings rooms.

April: It’s announced that Samuel Fuller, coming from a state job, will start as the new executive director for the New York Wine and Grape Foundation.

June: A foodie takes a wine tour with Wainscott Main and comes away with new appreciation.

August: Ali Tuthill takes over as the executive director of the Long Island Wine Council.

September: New York State law is changed to allow the sale of wine in growlers.

October: Winery and vineyard owners  bringing in the 2016  harvest are very happy with the results.

December: The proposed moratorium on wineries in Southold was dropped.