7 Things You Need to Know in Food This Week 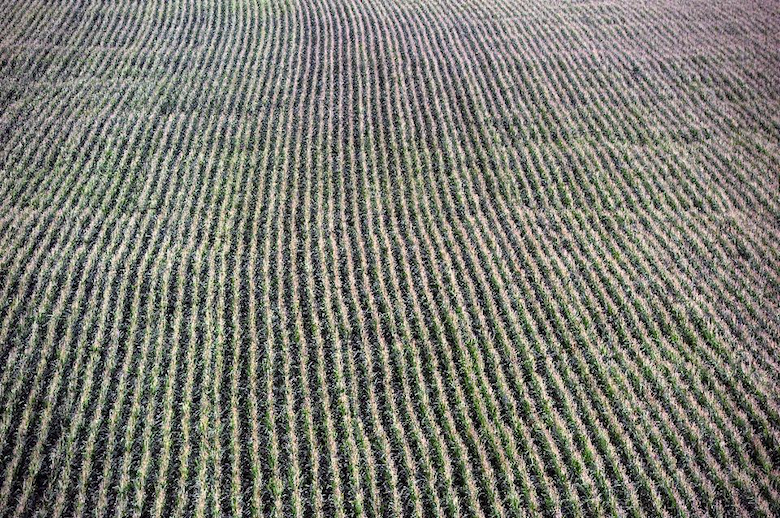 From food’s role in social justice to Anthony Bourdain on politics here’s what the Edible editors are reading this week.

Eater talked to Anthony Bourdain for a wide-ranging discussion of travel and politics:
“I don’t have an agenda, but I do have a point of view, and it might change from minute to minute. I like going to places thinking one thing, and being proven wrong. A journalist has to have an agenda — who-what-why-where — and I don’t want to ask those questions. That’s a prison to me. I’m not here to ask you specific questions, I’m here to ask general questions. What’s your life like? Tell me a story.”

Total Food reports on a cafeteria renovation at Central Islip High School:
“When School Lunch Director Paul Carlozzo arrived at the Central Islip School District on Long Island, NY in 2010, one of the first things he noted was the tired and antiquated high school cafeteria.

The lack of serving line and the need for a total cafeteria renovation at the high school was evident. Carlozzo had a vision and wanted to bring his extensive Food Service background to the students and staff at the Central Islip School district.”

Thrillist looks at the closure of Carnegie Deli and the possible extinction of the Jewish deli in New York:
“Only last February, city officials were celebrating the Carnegie Deli’s triumphant reopening after a 10-month-long hiatus. At the time, NYC Mayor Bill de Blasio tweeted a photo of the deli’s piled-high pastrami sandwich accompanied by a single word: ‘America.’ No such patriotism when news broke of the deli’s final curtain call. The mayor’s office formally declined to comment for this article.”

Meanwhile, the Post looks at the flavors that define American cuisine:
“Typically associated with humdrum (but delicious!) fare like hamburgers and apple pie, American dining is far more dynamic, according to historical gastronomist Sarah Lohman in her debut Eight Flavors: The Untold Story of American Cuisine.

“I’ve gained an immense pride in American food,” New York blogger Lohman writes, “which I believe is the most complex and diverse cuisine on the planet.”

Forbes reports on what news should be disturbing everyone:
“What happens when a single enormous company owns 30% of the world’s seed business? The idea of a small handful of very powerful people controlling a large portion of the world’s food supply has long raised concerns. But in September of this year, what was once a dystopian thought experiment tipped into the realm of reality when the Germany pharmaceutical company Bayer clinched a $66 million deal to buy the U.S. agricultural giant Monsanto.”

PRI on how food has been an integral part of social justice movements:
“From Standing Rock to Occupy Wall Street, food has long had a prominent role in justice movements. In the 1950s and ’60s, black women played a significant role in the advancement of colored people. Home cooks and backdoor restaurants fueled the activists marching for change.”

NPR looks at how global warming is reshaping the wine-marking world:
“Countries that used to be too cold to produce wine are now able to do so, in part due to global warming. Lee Hannah of Conservation International discusses how this could affect conservation efforts.”