Forty-percent of the food produced in this country ends up rotting either in the fields or in landfills. Let’s work together to change that. 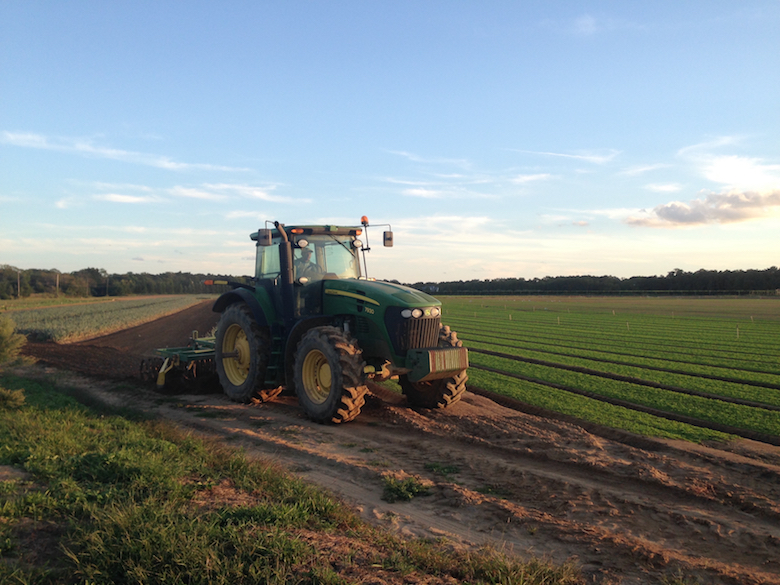 This is not only a travesty because of the one in six Americans who, according to the NRDC, lack food security. It also increases the amount of methane gas released into the environment. By contributing to methane emissions, food waste in our landfills — which makes up the largest component of US municipal solid waste — is a serious factor in global warming. Add to that the perpetual struggle of the farmer to make a living on the land, and this massive amount of food waste creates a scenario where everyone loses.

When Kathleen Masters of the Amagansett Food Institute heard these startling statistics, she joined other organizations nationwide in setting about to make change.

Tremendous thanks to @sangleefarms for hosting AFI for gleaning on their farm and to our fantastic volunteers for all of their work! #Amagansettfood #gleaning #farmfresh #farmtopantry #local #northfork #northforkfarms #sangleefarms #volunteer #volunteering

“The NRDC study got the ball rolling across the country in terms of bringing awareness to this issue of food waste,” she said, “both because our mission is to help farmers have a more sustainable and viable business, and to get good food into the hands of low income people.”

Since then, AFI has been committed to getting surplus food either sold or donated. The first step was their farm to pantry program, which takes excess produce that would otherwise go to waste and gets it to the local food pantries. Farms like Amber Waves in Amagansett have consistently donated healthy, fresh food to pantries across Long Island, and there’s currently a bill on the governor’s desk that would give farmers a tax incentive if they donate.

The economy of farming is another part of this complicated equation.

“On the farm, produce sometimes gets wasted because it never even gets picked,” said Masters. “Maybe the prices have gone down and the farmer thinks it’s not worthwhile.”

The economy of farming is another part of this complicated equation. AFI primarily exists as an organization to support local farmers and food purveyors, and helping them get compensated for the fruits of their labor is part of that.

“The bottom line is that it shouldn’t go to waste,” said Masters, “but then we wanted to figure out ways to help farmers be paid for surplus produce.”

That’s where the idea for gleaning came in. Legend has it that, back in the day, farmers would open up their fields after the last harvest. People would scour through, picking the perfectly healthy potatoes, turnips, radishes, cucumbers: whatever was left behind in a particular season.

“We used to have people ask permission to glean all the time,” said Dean Foster, whose family has been farming potatoes in Sagaponack for five generations. “Not so much anymore.”

AFI has rejuvenated the idea of gleaning by organizing volunteer days in the field, where anyone can show up and help with the harvest in a supervised environment.

These days, some farmers may be reluctant to open their fields to the general public, as it’s a liability and most people just don’t have the familiarity with farming. Foster has even struggled with people coming into his fields without permission and stealing produce. But AFI has rejuvenated the idea of gleaning by organizing volunteer days in the field, where anyone can show up and help with the harvest in a supervised environment.

It was a mild autumn morning, gray clouds blanketing the sky, when my two-year-old and I arrived in our muck boots to help with the gleaning of a field in Amagansett. My daughter’s stubby little fingers sank in to the well tilled soil as we pulled up tiny turnips – jewels left behind. Often gleaning takes place after the farmer’s last harvest, but in this case, the farmer had to leave the area before the harvest was complete, so he donated the remaining crops to AFI. 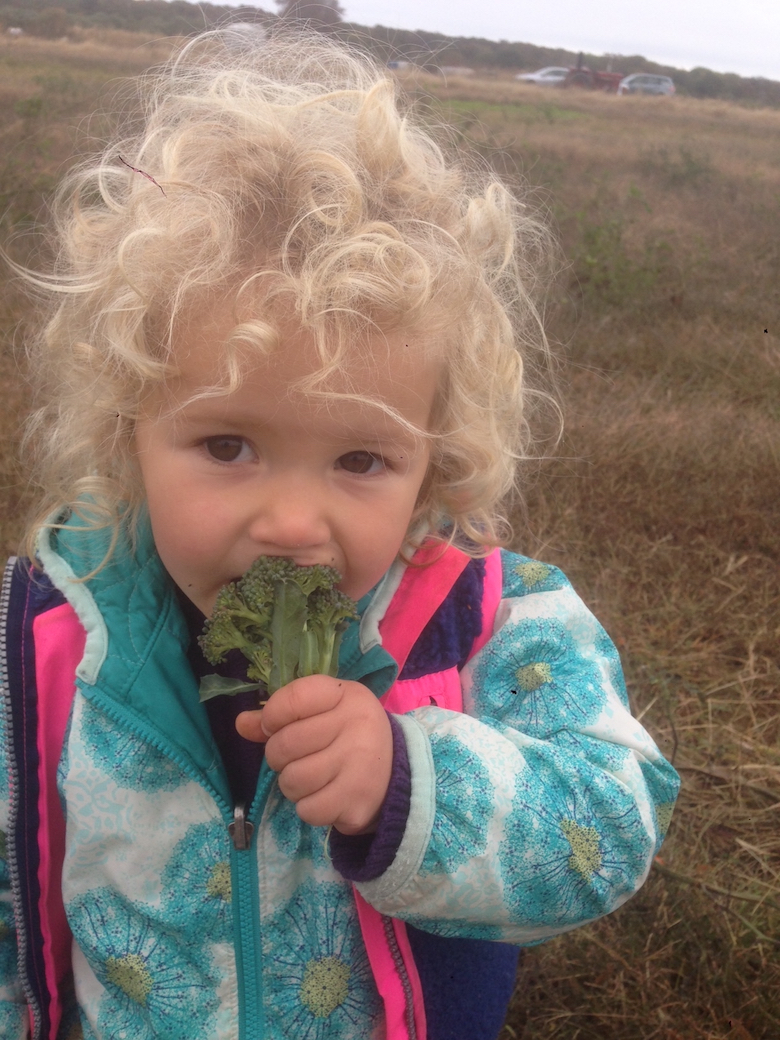 Gleaning is like a treasure hunt where you can eat all your booty. My daughter had a hunk of broccoli in one hand as she sifted through sweet grape tomatoes at the tail end of their ripeness. What isn’t eaten by volunteers and their children is then pooled together to create Value Added Products that have a longer shelf life than the produce themselves.

“Anything that has been processed in such a way that it’s going to be priced at a higher level than it would have been raw is a Value Added Product,” explained Masters. “The value add is the hours spent in the process.”

AFI has created all sorts of these products, from jelly to hot sauce to croutons. One of the most successful so far were the dill pickles. Because cucumbers grow so quickly, there’s often an abundance of them when they’re in season.

“If you get to the point where the farmers can’t keep up with them, then that makes them a good candidate for gleaning,” she said. “And cucumbers are easy to turn into pickles.” 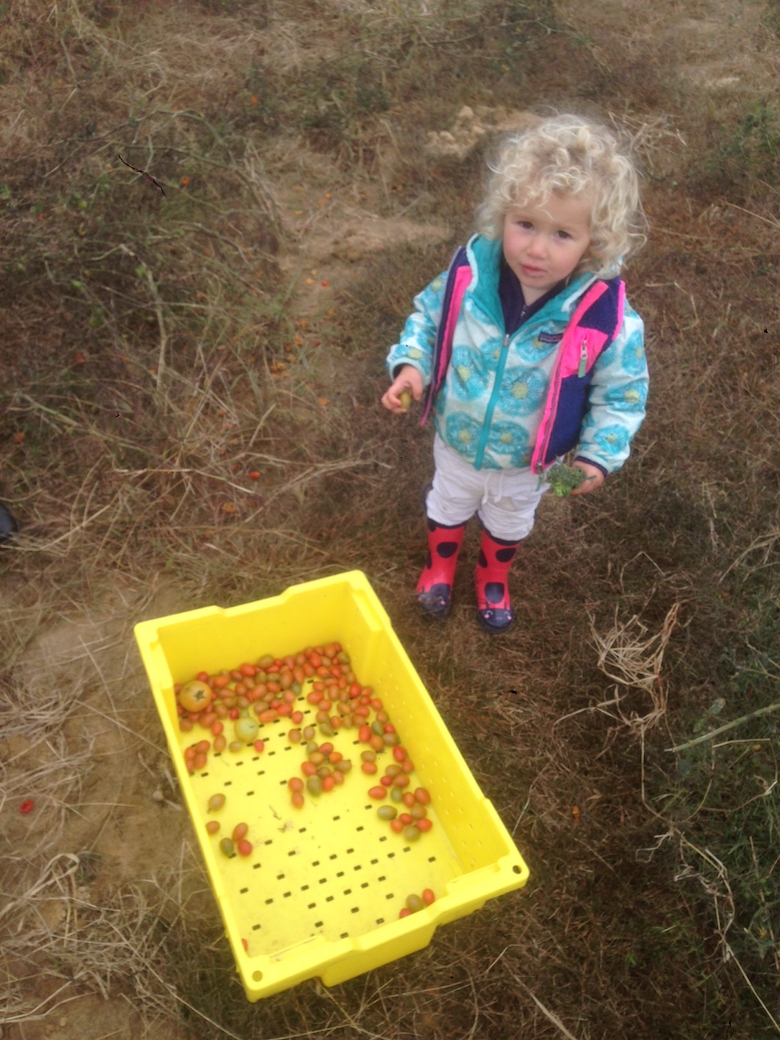 Pickling, and preserving in general, is another key to solving the food waste dilemma. Because even though the first place food is wasted is in the field, waste also happens at the supermarket and in our cabinets.

“Food gets wasted at the grocery store if it’s past the sale date,” said Masters, “even if it’s still good food.”

At the Amagansett Farmers Market, they are combatting food waste by turning excess food into Value Added Products. For example, when loaves of Carissa’s Breads don’t sell, they turn them into delicious croutons, which Masters says would be perfect for Thanksgiving stuffing. They also serve their homemade dill pickles in the café.

The market also serves as a platform for education, so recipes are posted throughout that inspire people to use what’s abundant at a given time. Seasonal food is always promoted, and less familiar crops are celebrated in recipes for both cooking and preserving.

The last step on the long journey that food makes in its quest to be appreciated is at home. Often, food that would be perfectly fine to preserve goes into the trash because people just don’t know what to do with it.

“People waste by not properly refrigerating, or not thinking about preserving food,” said Masters.
Marissa Silverberg , Program Director at AFI, organizes education and awareness initiatives focused primarily on reducing food waste. She supervises the gleaning initiatives, helping people understand how to harvest crops and making sure everything goes smoothly. And she also puts together events that help teach people how to preserve food for flavor and health. For example, last summer, she set up a fermenting workshop with Nadia Ernestus of Hamptons Brine.

“It was about raising awareness of the health benefits of fermented foods,” said Silverberg, “and also the benefits of preserving the harvest. We had a solid turnout.”

This coming year, she plans to organize more canning workshops to help people preserve crops as jellies, jams, and sauces.

“We also have a variety of other events at the farmers market,” explained Silverberg, “including a discussion on mead (fermented honey) and bees for National Honey Bee Day with Deb Klughers of Bonac Bees.” 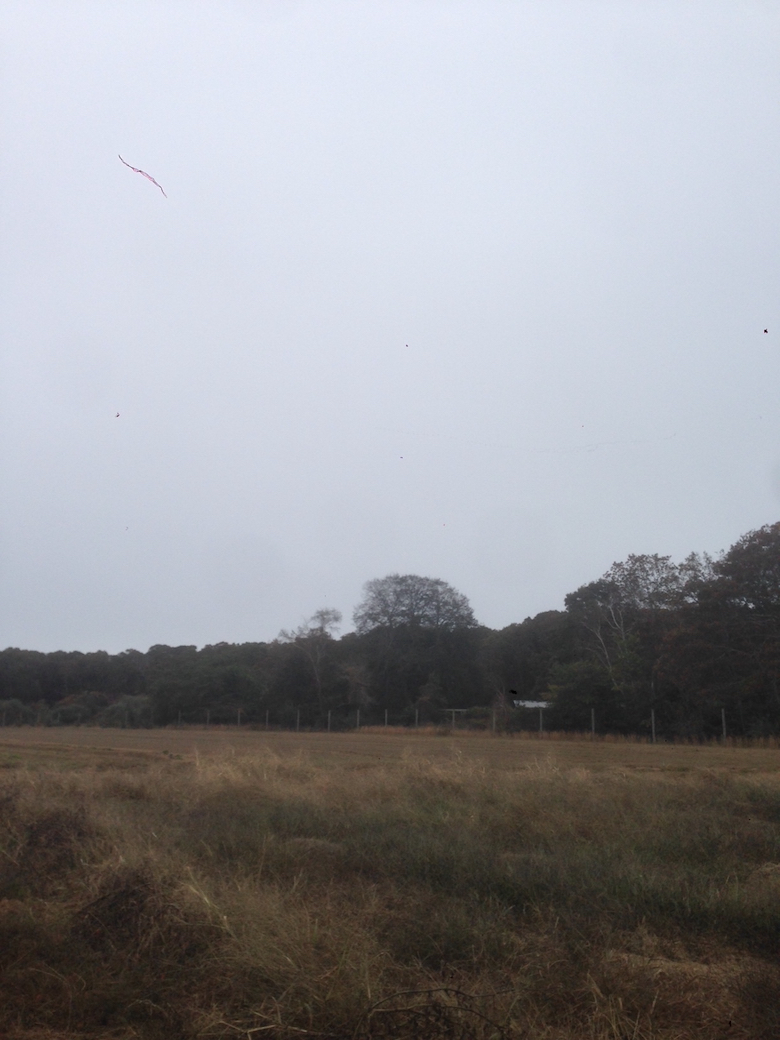 From the fields to the market to the kitchen, AFI is attempting to reduce food waste at every step of the way while continuing to feed any profits back to the original source: the farmers.

“The idea is to share the profit with the farm that the produce was gleaned from,” said Masters.

AFI has helped to celebrate farmers and chefs who have a deep appreciation for the bounty of this land. As that appreciation grows, the concept of wasting precious produce, grown lovingly by familiar faces, becomes more and more of a shame.