The Long Island Cheese Pumpkin Takes on the Big Apple 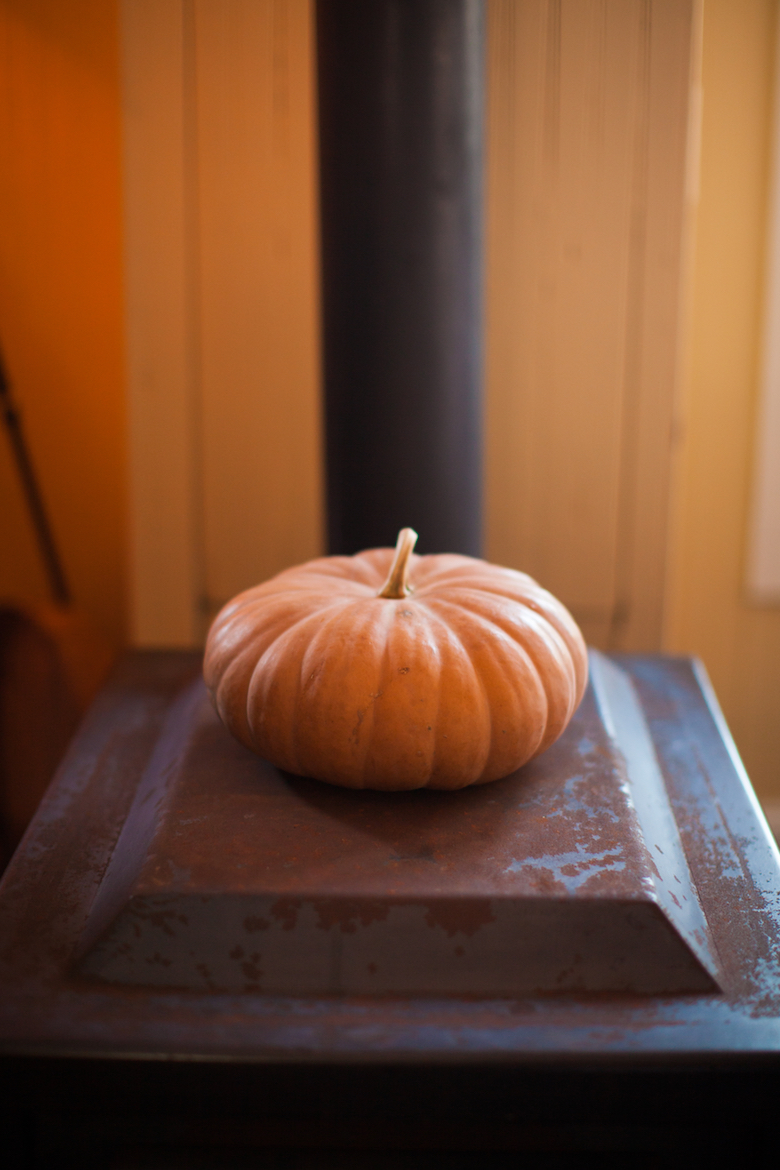 Blue Point Brewery will be showing off its special new Long Island Cheese Pumpkin brew all three days while a salon panel holds forth on the venerable gourd and amateurs throw down for a dessert competition on Saturday. Professional chefs get their chance to compete for best cheese pumpkin dishes on Sunday. The weekend culminates in a Monday night dinner featuring three chefs showing their finest with the cheese pumpkin and other local products.

What’s the big deal about the Long Island Cheese pumpkin? This pale beauty (Cucurbita moschata) is actually native to our area. It was once a staple of baking and became popular around the country as the premier pumpkin for pie. But by the 1970s, mass producers moved on to other more assembly-line friendly varietals (Edible‘s own Laura Luciano, coordinator of the LI Cheese Pumpkin Project, says its flattened shape made it hard for mass producers to roll down conveyor belts. It was also harder to peel than the ubiquitous orange one haunting our stoops ad our dreams). The LICP faded from seed catalogues. That’s when Ken Ettlinger began his rescue mission and began collecting the seeds and disseminating them wherever he could.

The Long Island Cheese Pumpkin was once a staple of baking and became popular around the country as the premier pumpkin for pie. But by the 1970s, mass producers moved on to other more assembly-line friendly varietals.

The Long Island Regional Seed Consortium  took up the cause. LIRSC began the Long Island Cheese Pumpkin Project in the winter of 2015 and officially launched at their seed swap in February 2016. Since then, the cheese pumpkin has been championed by schoolchildren, restaurants, chefs, local farmers and home cooks.

Now they are going public. Really public. Jimmys No. 43 – owned by Jimmy Carbone, himself a legendary local brew and food proponent – has gotten extensive press coverage for events relating to local producers, Now he has offered his establishment – consistently a top pick for East Village beer and cider bars — to the renaissance of the LI Cheese Pumpkin for three days.

“We are trying to get the cheese pumpkin off the porch and into the kitchen again,” says Luciano, who will be moderating a Saturday panel that includes Derek DiGuglielmo, Eat Local NY; Stephanie Gaylor, Invincible Summer Farms; Cheryl Frey Richards, Salt of the Earth Seeds; Jim Richards, Blue Point Brewing Company; Ken Ettlinger; Jason Foscolo, The Food Law Firm; and Ken Greene, Hudson Valley Seed Library. The panel will be followed by the amateur dessert cook-off. “We need to get it (LICP) back into the vernacular, back into the kitchen again. People need to learn what to do with it.”

If you’d like to attend, you must register. The panel and amateur cook-off take place from 1 pm – 3 pm on Saturday. Entrance is $15 for the panel; if you are just bringing dessert then you can arrive later with enough for about 100 people to taste (a taste is two ounces, approximately; Luciano suggests two lasagne pans worth).

Sunday’s chef cook-off action goes from 12 pm – 3 pm. Both competitions will include prizes for people’s choice as well as a formal judging panel. Amateurs and pros alike will need to bring their own heating element. Monday’s dinner starts at 6 pm and features Chef Andrew Corrigan, Cookshop; Chef Hillary Sterling, Vic’s; and Chef Ayesha Nurdjaja, Hundred Acres. Those tickets are $120 pp and include Blue Point’s LICP beer and a glass of Long Island wine.

For more information and how to register contact info@lirsc.org.