What is autumn if not reason to celebrate the Long Island Cheese Pumpkin and the people responsible for its survival? 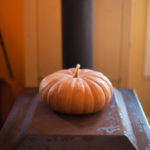 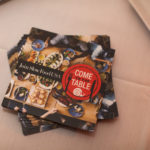 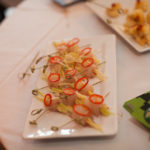 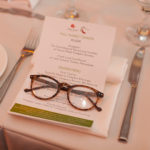 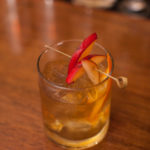 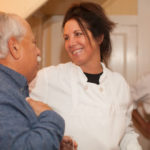 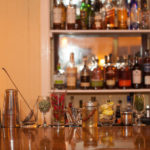 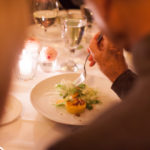 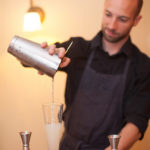 The evening was clear and cold, but the atmosphere inside 18 Bay Restaurant on Shelter Island was all warmth. An intimate dinner of about 45 guests—many from the Slow Food community—gathered on Sunday, October 23 to celebrate the Long Island Cheese Pumpkin and honor a couple whose dedication to the farm-to-table movement has helped fund edible school gardens across the East End. The Carlo Petrini Award—bestowed only once before on the late great North Fork chef Gerry Hayden— is named for the Italian founder of the global Slow Food movement and was given to Myron and Susan Levine for their tireless commitment to the Joshua Levine Memorial Foundation. The foundation is named for their son, a dedicated farmer who lost his life while at work at Quail Hill Farm in 2011. The foundation identifies and supports charitable programs that promote good farming practices, healthy eating, education and a sustainable environment.

Guests of the dinner were encouraged to learn about the LI Cheese Pumpkin (known for its charmingly wonky appearance and uniquely sweet meat) by indulging in a four-course meal served at long, candle-lit farm tables and by sampling a cocktail menu created around each dish. During the cocktail reception, platters of The Farm Beyond nasturtium leaves stuffed with buttery house-made pumpkin ricotta, and tangy fried local cauliflower with late summer tomato marmalade were set out and eaten alongside a drink called the Crescent Beach, made from Greenhook gin, Lillet Blanc, Greenthumb pinapple sage and edible flowers. Later, diners feasted on roasted Miloski Farms capon and house-made capon sausage served with local corn, beans and LI Cheese Pumpkin (18 Bay’s take on the “Three Sisters”). To go with this, a Big Ram was created with Bulleit Rye, Lairds Applejack, spiced Wickham’s pears and orange bitters. A pumpkin layer cake with Catapano goat cheese frosting ended the evening with a bang. 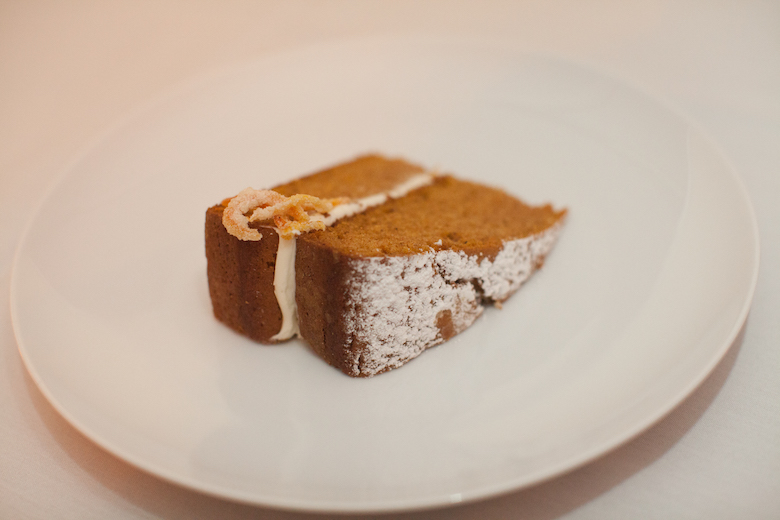 But it wasn’t only the incredible, locally sourced cuisine created by 18 Bay’s owners, Chefs Elizabeth Ronzetti and Adam Kopels that made for a meaningful evening. Many of the guests were Slow Food employees and volunteers, in particular those who work directly and diligently with local schools, and it was apparent just how dedicated this group—and the two honorees—are about educating children about sustainable farming practices and healthy eating.

Among the guests were Judiann Carmack-Fayyaz, Slow Food New York Governor and head of the garden program at Bridgehampton School, Meghan Schmidt, co-chair of Slow Food Education and “garden warrior” at Sag Harbor School, and Anne Jones-Levine, Slow Food supporter and widow of Josh Levine, whose two children attend Hayground School where the Edible Schoolyard is part of the daily curriculum. When accepting the Carlo Petrini Award, Myron Levine praised East End schools for their commitment to the Edible Schoolyard model, adding that Slow Food had enabled he and his wife Susan to “turn a tragedy into something positive and inspiring.” 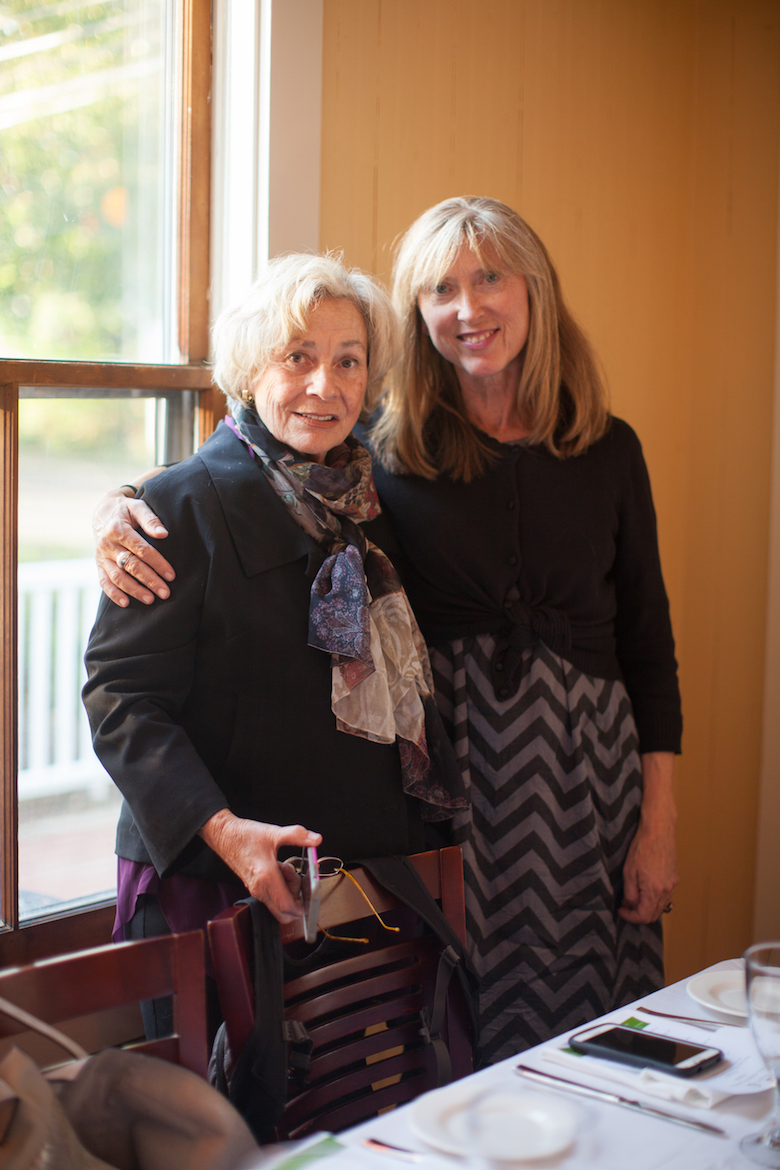 In partnering with the Joshua Levine Memorial Foundation, Slow Food has raised over $100,000 to help fund 25 school gardens all over the East End, and to provide grant money to employ master farmers who work with the schools.