The future of Long Island wine is looking awfully rosy. 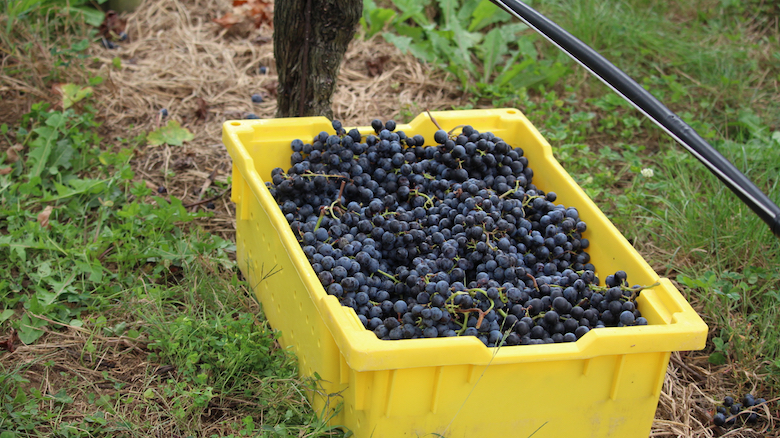 Already well known for their merlots, several Long Island wineries now plan to make a name for themselves in the world of rosé.

Earlier this month, with the 2016 wine harvest season in full swing, The Long Island Merlot Alliance announced the creation of their very first Merliance Rosé.

The Long Island Merlot Alliance (LIMA) was formed in 2005 to educate and inform the public about the merlot wines produced on Long Island, as well as promote the varietals to the global market.

Along with producing their own wines, LIMA members also work together to create Merliance Wine, the only cooperative wine made on Long Island. Several years ago they created their first Merlot, in which each member’s winery contributed merlot grapes to the project.

This October current LIMA members; Martha Clara Vineyards, Raphael Vineyard and Winery, T’Jara Vineyards and Wölffer Estate Vineyard each picked one ton of Clone merlot grapes from their respective vineyards and delivered them to Raphael winemaker Anthony Nappa, to begin the process of turning them into the first ever cooperative Long Island rosé.

“Merlot is a well-suited varietal to Long Island and its versatility is a testament to its importance here,” said LIMA President Juan Micieli-Martinez, who is also Martha Clara Vineyards’ chief winemaker and general manager.

“We’ve been talking about doing this for over a year and I’m really excited to see it happening,” said LIMA Director Amy Zavatto. “What we want to show is a snapshot of both the season, our terroir, and the beautiful qualities and diversity of the merlot grape at its most pure here on Long Island.”

However, unlike their Merliance red, the rosé will be made from a single clone (Clone 3) of the merlot grape. According to LIMA, Clone 3 merlot grapes were chosen because they make a very good rosé, that has a fresh, fruity quality.

“Clone 3 tends to really express the fresh fruity characteristics and clarity of the fruit,” Zavatto said. “That’s why we settled on the particular idea of a single clone for our rosé.”

“I think it is a first wine of its kind on Long Island, and possibly the world,” said Micieli-Martinez. “Has anyone ever used rosé and—more specifically—rosé of merlot to help define terroir?” 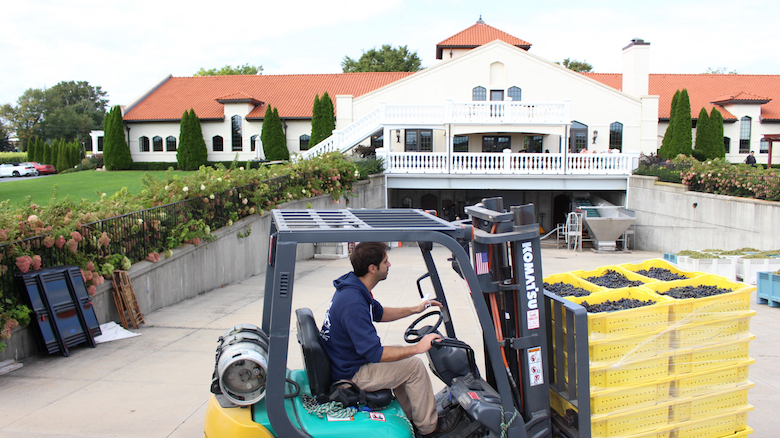 For each vintage, a different member of LIMA will oversee the winemaking. This year is Anthony Nappa’s turn. Having already spent ten years making wine on Long Island, Nappa said he was drawn here for the innate balance afforded by the region’s cool climate. When it comes to making the Merliance merlot rosé, he’s excited about that aspect of the area and how Clone 3 develops here.

“It’s more fruity and a bit less structured, so it’s a good choice for rosé,” Nappa said. “It ripens well and evenly, and produces lighter, fruitier wines—we’re thinking it’ll work really well with rosé. It’s the one clone most growers have, too.”

Merliance Rosé will be released through LIMA member wine clubs in the spring of 2017.